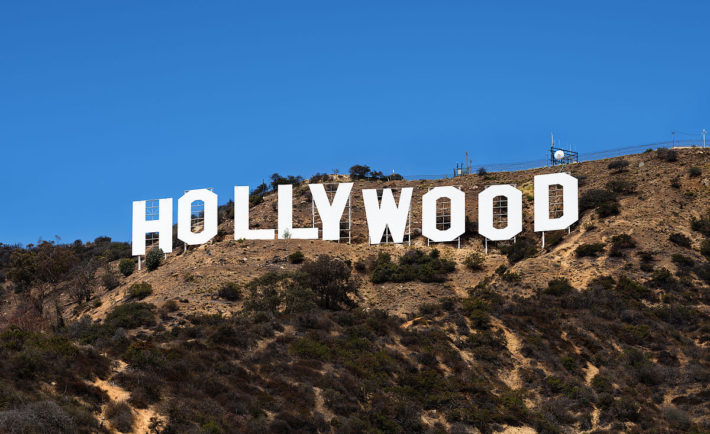 Electronic Entertainment Expo will open its doors from June 14-17 and with all the deliberate and non-deliberate leaks, there will be a significant lack of Virtual Reality and Augmented Reality gaming titles. Heads of Activision Blizzard, Electronic Arts and Take Two all said openly that they do not believe in VR. Still, they might be in for a nasty surprise as the entertainment industry known as Hollywood is actively looking to upstage the gaming industry and get back on the Entertainment throne.

Several (un)related announcements came to the limelight over the past couple of days, and those announcements are what is shaping the future of content and devices themselves. First and foremost, headquartered less than a mile away from where E3 will take place, LA-based OTOY teamed up with HBO and Jon Stewart to developing a revolutionary Virtual Reality world of news, which is (probably) going to be hosted by Mr. Stewart himself. And don’t be surprised when John Oliver also jumps in with “Last Week Tonight… in VR”. However, news or comedy views are not the only thing their OctaneRender or Brigade can do – sooner or later, we will see in-house titles such as Game of Thrones... experienced in VR.

While that announcement is still couple of months away, OTOY did team up with military-equipment manufacturer Osterhaut Design Group to create a consumer version of their R-7 AR/VR glasses. Do note that there isn’t a smidgen of mainstream gaming studios. That did not stop IMAX from signing an exclusive contract with Starbreeze Studios to bring their 4″ StarVR headset in front of thousands of movie theaters worldwide, and plan to launch a high-resolution VR movie experience service for homes as well.

Third large content announcement came from Hollywood (yes, once more), with several veteran executives leaving the yet unannounced DreamWorks Pictures VR strategy with several titles in the pipeline – to form Spaces, a join venture with the Chinese Songchen Performance Development. Spaces will operate out of California, while Songchen will implement their VR experiences in Chinese entertainment parks. Furthermore, Songchen will develop VR parks.

You might wonder what a Chinese theme park is. To put things into perspective, Dalian Wanda Group Co. spent $3 billion to open a Wanda City theme park in Nanchang, a part of their $23 billion strategy to take on Disney and Disneyworld. Their target is to build two dozen themeparks in mainland China, and expand to the west. Dalian Wanda Group also plans to bet heavily on VR and Mixed Reality (MxR) as their content refreshment strategy.

And for the final part of non-related news which are really related, we come to the subject of a Cayman-islands registered hardware unicorn known as Razer. The company’s valuation north of $1 billion (while non-public, it is believed that Razer valuation is around $1.4 billion) is largely based on its current business and future prospects. When it comes to VR, the company is leaving nothing to chance and their OSVR, Open Source Virtual Reality initiative is starting to leave a serious mark in mainland China. Just in Shenzhen alone, there were 107 VR headset companies as of April 2016, and that number is probably higher.

Headset manufacturers such as Deepoon want to penetrate the western markets with their $249 headsets, but even if that would not happen – the demand of the mainland Chinese market is keeping the manufacturing facilities fully occupied. Razer plans to become a ‘de facto standard’ for VR in China, and the amount of OSVR Hacker Kit 1.4 shipped to mainland China is quite impressive. Devices based on OSVR should come to market during 2016 and there might be a bloodbath when it comes to incumbent HTC and Oculus.

All these experiences will split between two players – mobile VR headsets and high-end PCs.  Remember one thing – in the western media, it is typical to portray PCs as the dying breed, especially based on overall shipment numbers. However, gaming scene has never been stronger and most of all – the fastest growing markets such as China, Indonesia, India and several progressive countries in Africa – PC and mobile are dominating, where consoles do not even qualify for ‘also runs’.

The gaming industry might thing VR is a passing thing, but when it comes to players with serious money, they do not agree. Just ask Audi and their 3,000 Virtual Reality ‘rooms’ sales strategy, which is being deployed over the next 18 months. And yes, in three years every Audi dealership will have at least one VR Room.