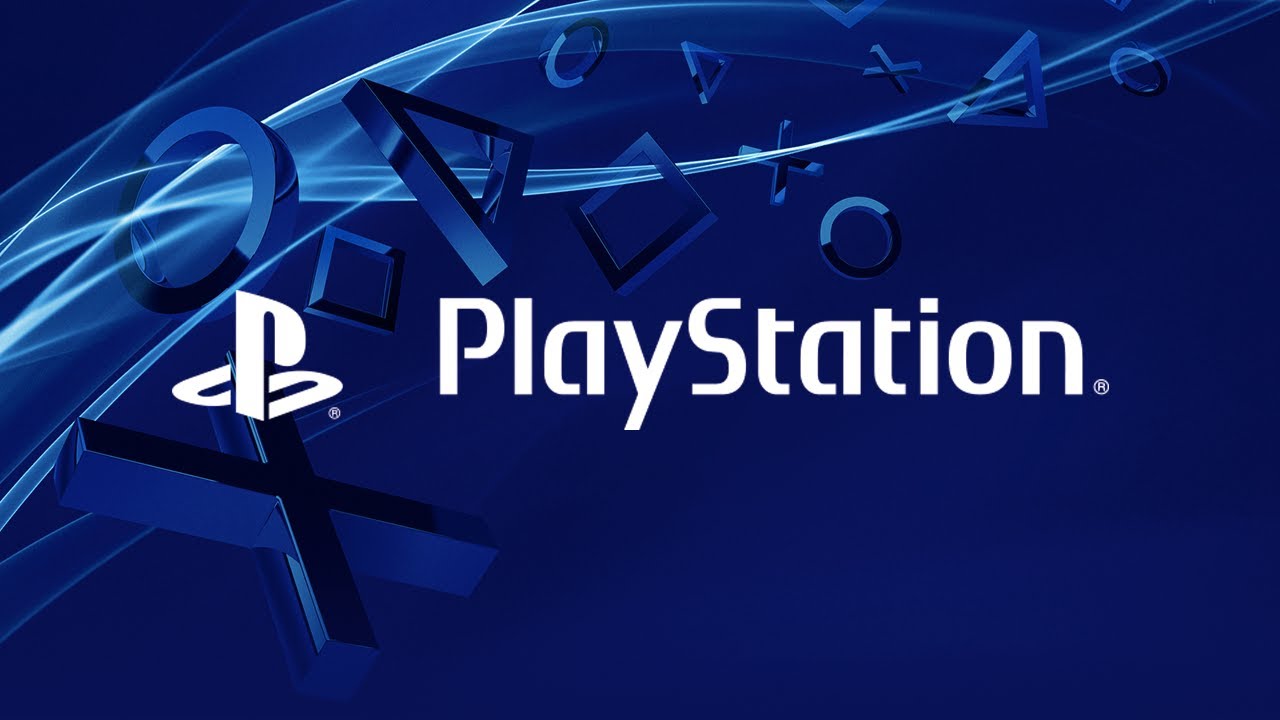 Ever since we revealed the specifications of new PlayStation Neo console, rumors were about when SONY will pull the trigger and introduce the console. Our sources told us that the time of introduction is Tokyo Game Show – scheduled for September 15-17, 2016. As such, we’re afraid that the next week’s E3 will pass with perhaps just a teaser for the new console – or will be the biggest (silent) elephant in the room.

In an interview with Financial Times, Andrew House, President and Global Chief Executive Offices at Sony Interactive Entertainment said that the high-end PlayStation 4 “Is intended to sit alongside and complement the standard PS4, We will be selling both [versions] through the life cycle.” Codenamed “Neo”, new PlayStation console targets “hardcore gamers, as well as consumers with a 4K television set looking for more high-resolution content.”

New console will bring not just new levels of performance thanks to AMD’s switch to 14nm FinFET process, enabling the company to deliver a “Zen Lite” CPU and fully fledged Polaris 10 GPU inside a single package a.k.a. APU. Price is not disclosed, but it is expected to be “higher than $350”. Our sources are telling us Sony will be gunning for $999 price tag in a PlayStation Neo with PlayStation VR bundle, i.e. game console and Sony’s head-mounted device. Given that PlayStation VR alone is $399, that would put the console somewhere in the $599 range.

Hardware specifications as per our exclusive story are as follows:

Thus, we expect to see SONY riding high on VR games for PlayStation VR during E3, and then launch a new hardware platform to counter a rumored next-gen console from Nintendo.