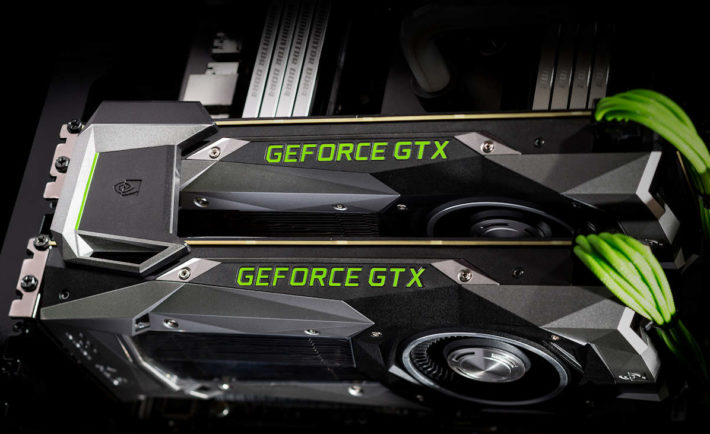 While Nvidia will pull out all the guns to fight the AMD Radeon RX 480, releasing GeForce GTX 1060 as early as July 7th – our focus is slowly turning towards the real big gun of Pascal-based GeForce line-up. If our sources are correct, GP100 and GP102 were essentially the same chips, with the difference being memory and bus interface on the GP102 and PCI Express for the GP100. Feature set on both chips is the same, and there are no surprises.

We held the “Tesla P100 for PCI Express-based Servers” board in our hands just a few weeks ago, and just a few days ago, we managed to grab our hands on a GP100/GP102-based GeForce GTX Titan. As we reported earlier, this board will only come to market after the debut of Quadro-branded products. Both Quadro and GeForce cards come with the same heatsink, albeit in different color scheme, and “QUADRO” markings vs. “TITAN” on the aluminum-machined shroud.

Display configuration is similar to GeForce GTX 1080/1070, with one small change. Our board did not had DVI connectors on it.

Bear in mind that the PCB design is really long. We’re seeing the return of a 30cm / 12″ long board here. 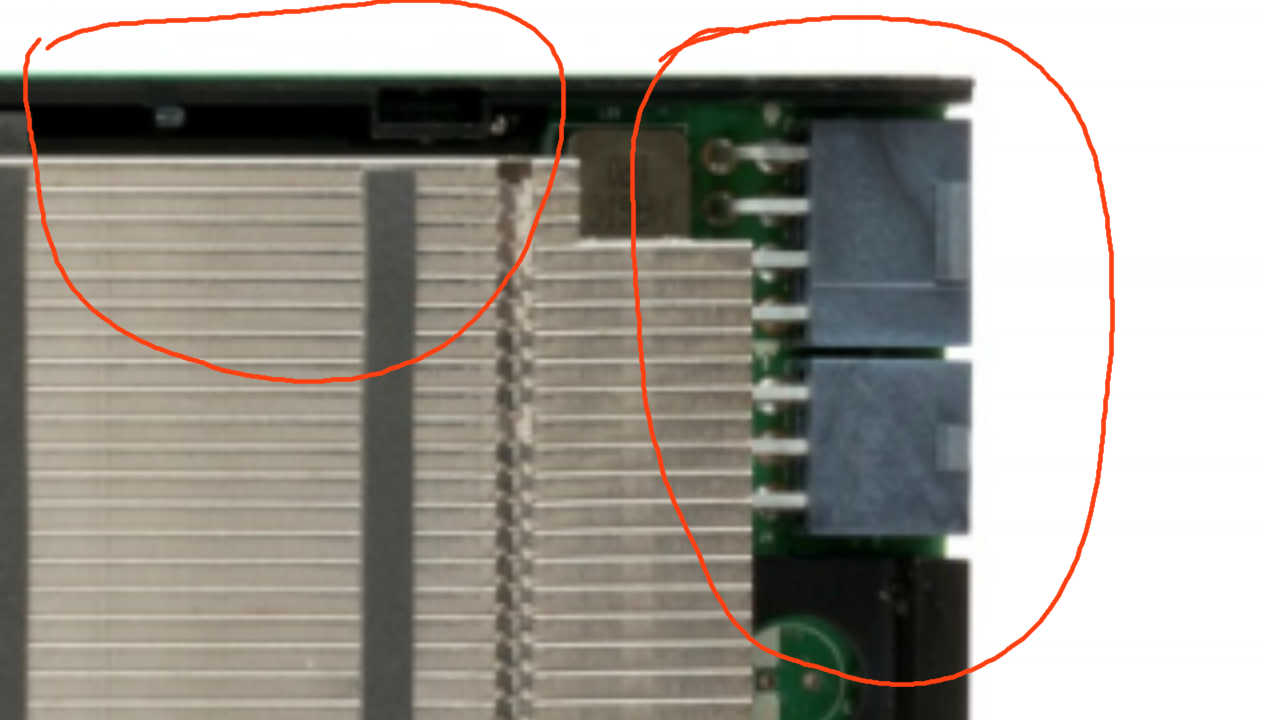 What matters is the performance. At the time of writing, we can report that Tesla and Quadro clocks are complete, but the engineering team is still trying to extract the last bit of performance from the cards. Expect the chip packaging to remain the same as on Tesla and Quadro cards, thus we should see two versions of Titan boards, the 16GB and 12GB one, with HBM2 memory clocked higher than it was the case with the Tesla family (Tesla boards are geared towards HPC use – industrial design, ECC-enabled memory, 60-to-72 month lifetime cycle). One product will get 12GB GDDR5X memory, while the big daddy should still get HBM2 memory.

The target is at least 50% higher performance than GeForce GTX 1080 Founders Edition, and our sources are saying they’re now bound by the CPU. Even Core i7-6950X isn’t enough to feed all the cards and in a lot of scenarios you could see an Intel Core i7-6700K, with its supreme clock (4.0 vs. 3.0 GHz) easily feed the GP100 more efficiently than Broadwell-E based Core i7 Extreme Edition. The running joke inside Nvidia is “don’t buy the 6950X – buy 6700K and a Titan” but we’re not sure that Nvidia will use this for an official tagline. Truth to be told, they might be right – we need Intel to return to the 4-core next-gen mainstream/enthusiast and then X-core big-daddy part using the same architecture, rather than the current cadence which makes sense only if you’re working for Intel. AMD’s 8-core ZEN cannot come soon enough.

If all things go well, Nvidia should unveil GeForce GTX Titan X and P on Gamescom in Cologne, Germany – August 17-21, 2016.