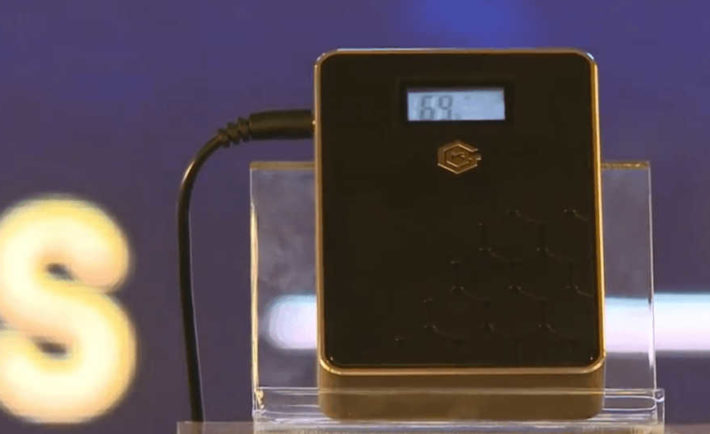 Third week of July saw a major technology breakthrough that will probably affect the shape of the world we currently live in. While the previous attempts at creating a non-lithium based battery pack did not result in a major volume, the tide is turning. Turnigy Graphene brought the technology to market for DIY and enthusiast markets (battery packs for drones, model planes, RC cars etc.), and now Chinese company Dongxu Optoelectronics launched a consumer version of the graphene battery technology.

Named G-King Battery Pack, Dongxu is launching a battery pack for mobile phones and tablets promising record quick recharges. While the product has somewhat modest capacity of 4,800 mAh (Thermaltake’s Luxury brand Luxa2 packs as much as 10,400 mAh in a similar-sized product), the recharge time is mere 13-15 minutes. Given the capacity, we’re talking about at least 10 times faster, or a whole order of magnitude faster than the conventional Lithium-Ion batteries used almost every industry in the world. One of major advantages of graphene batteries is that they are inert by design and cannot burst into flames, regardless of the temperature condition they might find themselves in.

This might be a technological breakthrough for commercial airliners such as Airbus or Boeing, given that we all remember what happened with the 787 “Nightmareliner”, and let’s not forget the advancement of electric vehicles (EV) which are increasing in capacity and range – with a more advanced battery technology, we might see EVs beyond 500-600km range, recharging in minutes.  To bring the matters home to the readers of this website, graphene battery technology is one of key technologies we need for headsets such as Google Glass 2, which is currently being developed in conjunction with Luxottica, or a more recent development, Magic Leap prototype augmented reality glass. 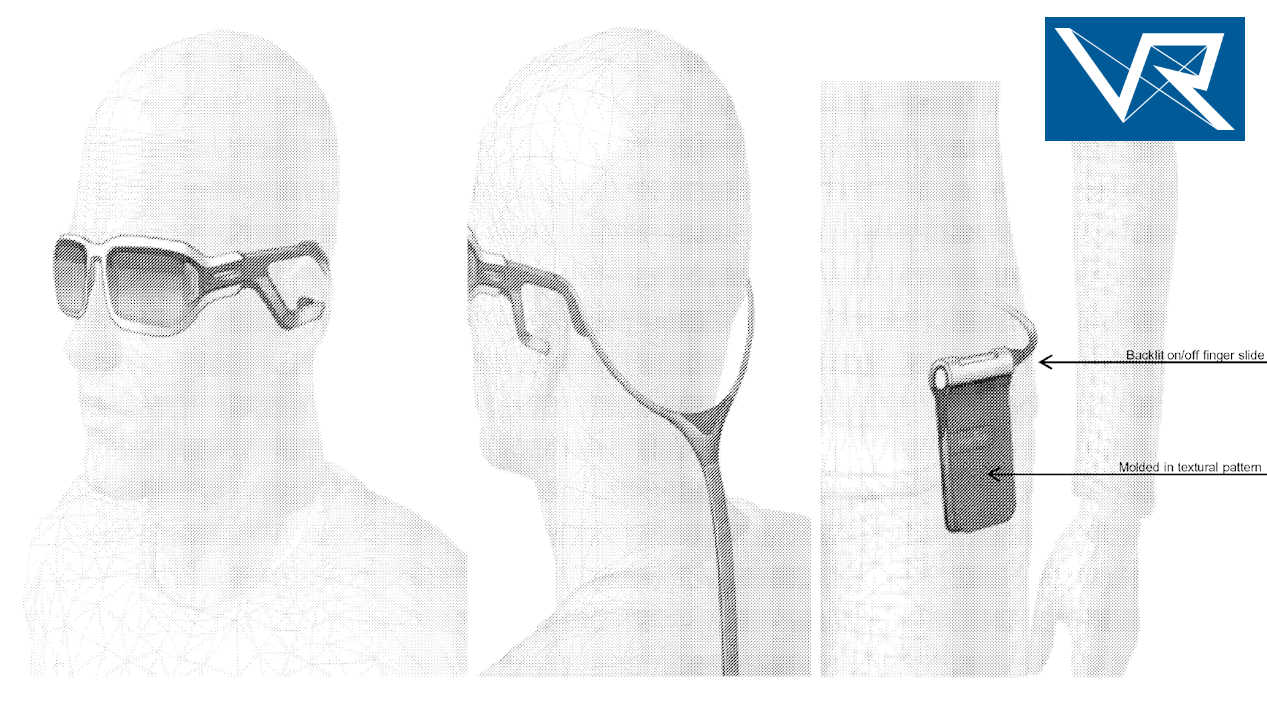 Mobile devices such as Microsoft’s HoloLens, MagicLeap SensoryWare, Google’s Daydream VR platfom all require next-generation batteries, and G-King is announcing a path for things to come. Battery packs i.e. consumer devices such as G-King are the easiest way to raise the production capacity of an upcoming technology, resolving all the potential issues such as packaging before hitting the million unit runs inside smartphones, tablets, notebooks, VR and AR head mounted devices and many more.