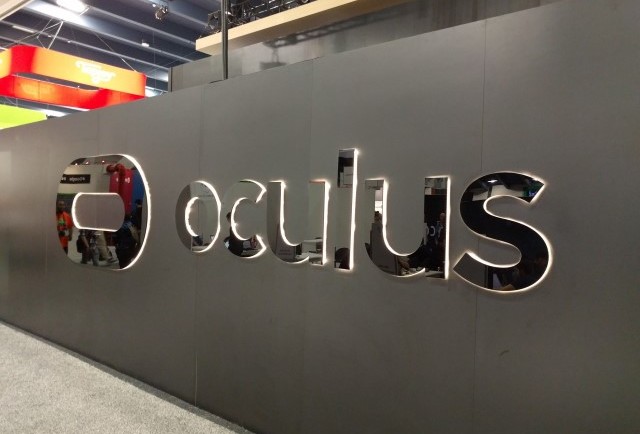 Even though they’re not the only VR headsets on the market, HTC Vive and Oculus Rift attract the most attention and command the mainstream media presence. When announced, Oculus Rift launch price of $599 presented a main advantage over HTC Vive’s $799. In markets such as the European Union, that price went as high as Euro 699 (Rift) vs. 899 (Vive). Translated into USD, $785 vs. 1010. From the very start, explanation for the Vive price was that the package enables “room scale VR,” with the included tracking solution (Lighthouse) and a pair of motion controllers, while the Oculus Rift only comes with a Microsoft Xbox controller.

There were some mixed messages that the Touch controllers would come in around the $100-$150 mark, giving the Oculus Rift platform a price advantage over the Vive – even with controllers included. Furthermore, Oculus fans and customers are waiting almost nine months for verification of that (expected) price. In comparison, HTC Vive has a dedicated “Accessories” page that lets you buy just about everything – from spare controllers to extra trackers and nose pieces.

While Oculus was pretty quiet about the controllers’ launch date and price, other etailers such as Amazon, Newegg or GAME didn’t even mention the controllers. The word started breaking about two weeks ago in Europe. As the world’s largest consumers show IFA rolled into Berlin, two German electronic goods chains, MediaMarkt and Saturn both listed Touch at 199 euros with tax included (that’s $224 with 19% VAT), with both listings being edited and removing that information.

Oculus Touch controllers to cost £190 in the UK. Crikey. pic.twitter.com/zg9JTNiCg8

Nick Summers, a technology reporter for Engadget tweeted that Oculus Touch is going to be priced at £189.99 ($246) in the UK. The quoted price was seen in GAME, a Britain-based video game store and an official retailer of Oculus products. While it is only a pre-order, potential buyers are being asked to put down a 50 Pound ($65) deposit with the release expected during winter. The Oculus Touch package comes with a second IR tracking camera, enabling roomscale VR for Oculus platform as well.

Officially, you can expect Facebook / Oculus to finally unveil the product – pricing and availability on October 5th, at the kick-off of Oculus Connect 3 conference in San Jose, CA. 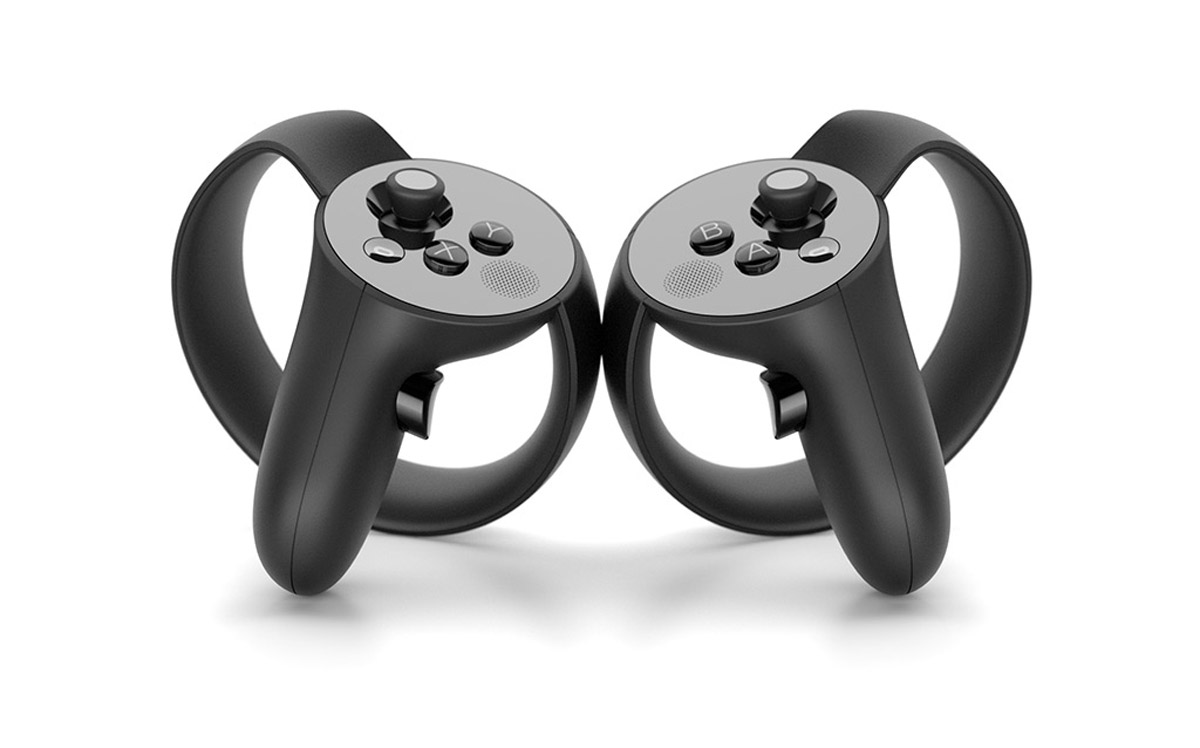 At the end of the day, both are looking to end in the very same price bracket – $599 for the Oculus Rift and $199 will bring the price to the same level as HTC Vive, leaving us eager to see will buying a bundled package is going to produce any savings, or is HTC planning to undercut Oculus for the Holiday season. Reducing the price by $100 (to $699) for the Vive would fortify their market position. There are some rumors going about HTC de-coupling its headset from the controllers for the second generation product as well. We’d advise you to take a large spoon of salt when you read into the rumors.

We;ve seen arguments for both the Vive and Rift, as well as their emerging competitors. At the moment, Vive tracking solution is more accurate and versatile but Oculus Rift promises the ability to use three or more cameras. Embedded Headphones, yes or no. Soon we will know, what and who is better. Price wise, it seems that aligning with either camp will put you on a more or less equal footing.