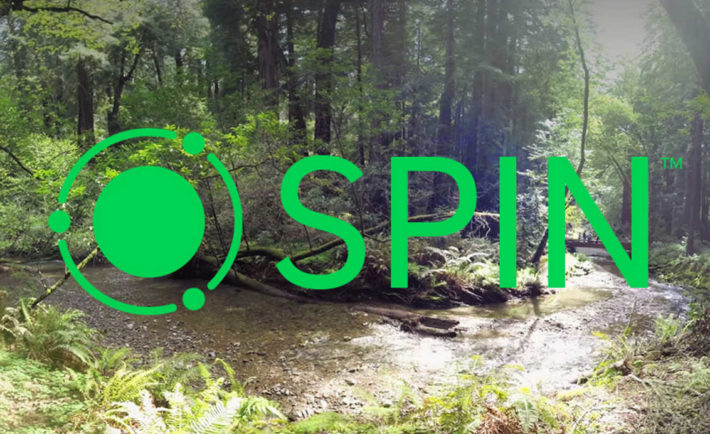 Virtual Reality. Reality, immersion, virtual space in which you can walk around. On the level of awareness, what does it means to look real? VR is hope of more intense experience. The ‘wow’ sense of presence. The question really is… is VR finally ready to make a big impact on the world?

Resolution and data bandwidth requirements represent one of key obstacles that break the illusion of immersion in VR content. With the new generation of immersive content, the industry needs to solve this new and harder engineering challenges. Pixvana is startup company focused on developing a cloud-based video-processing at the speed of delivery over the Internet. Its founders claim to be a proven team of industry experts from their former senior roles at Apple, Adobe, Microsoft and Lucasfilm.

Pixvana recently announced SPIN, cloud based platform for VR publishing and streaming along with innovative field-of-view adaptive streaming (FOVAS) technology that will be released as an open standard to increase video quality and reduce bandwidth for stereoscopic 360-degree video. FOVAS claims to deliver ultra high-resolution (up to 100 Megapixel) quality VR video stream, while cutting data delivered by up to 70% overall. Streaming 100 million pixel images enables the usage of existing streaming formats, codecs, and networks and in same time, lowering the bandwidth cost.

The key to Pixvana’s technology is implementing a view-dependent streaming, similar to Oculus’es own Asynchronous Time Warp, Asynchronous Space Warp and Quick Response Queue. Out of the full 360-degree frame, the actual stream will only push what your headset’s field of vision “sees.” For example, HTC Vive will receive a stream of about 110 degrees for HTC Vive. Pixvana supports leading VR headsets such as the Samsung Gear VR, HTC Vive, Google Daydream, and Oculus Rift.

“Pixvana has shown the best-looking VR video we’ve seen to date,” said Valve’s Sean Jenkin. “An open standard for 360/FOVAS content which scales to high-quality VR headsets and lets creators of all sizes publish anywhere without requiring proprietary tools or formats is great for consumers and content creators and reflects Valve’s commitment to an open VR ecosystem. We look forward to making Pixvana’s technology and compatible content available on Steam.”

In order to provide seamless delivery of high-res content, the company utilizes numerous high-performance GPU clusters to provide real-time interactivity and on-demand scalability. FOVAS will use Pixvana new Open Projection Format (OPF) which conforms to the MPEG-DASH format and will let developers in the VR community to create their own optimized VR video encoding system.