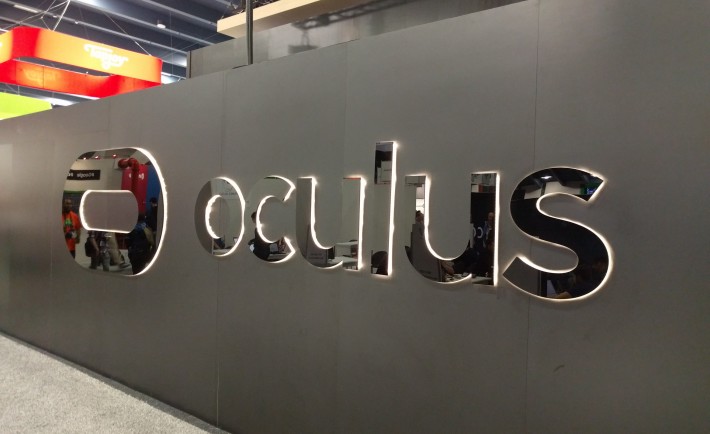 Bulky, expensive hardware, technical glitches and questionable content are certainly the key barrier to mass adoption of AR and VR technology. Mass adoption is needed in order for any technology to became pervasive. With VR, that adoption is even more important as digital immersion can be overwhelming. As far as gaming content goes, it takes several years to create a big game, if you are being backed by a large publisher. To close the circle – when compared to the global gaming market, market for premium VR gaming is small. Oculus and HTC are both promising numerous experiences that will push those boundaries, such as Top 7 games from Oculus Connect 3 conference.

In the beginning investors lose money, latter they earn it back with interest. Fear hinders. Since the stone age, we live in a world of carrot and stick at its core. However, one does not see every day that requirements for some game – or in this case the whole platform for VR gaming – are falling dramatically. Creation of new and better VR content also means new graphic and software solutions. As we know a key component for gaming is graphics processing unit (GPU). Paradox lies in the fact that even during intensive rendering operations, a significant proportion of a GPU’s processing capabilities is sitting idle.

This behavior presents a great opportunity to do even better through software architectural improvements, and Asynchronous Shader computation represents the next important step. Over the last year, Oculus worked closely with Microsoft, NVIDIA, and AMD to improve the software architecture and reach new levels of performance. The result of those efforts is Asynchronous Time Warp (ATW) and Asycnhronous Space Warp (ASW). 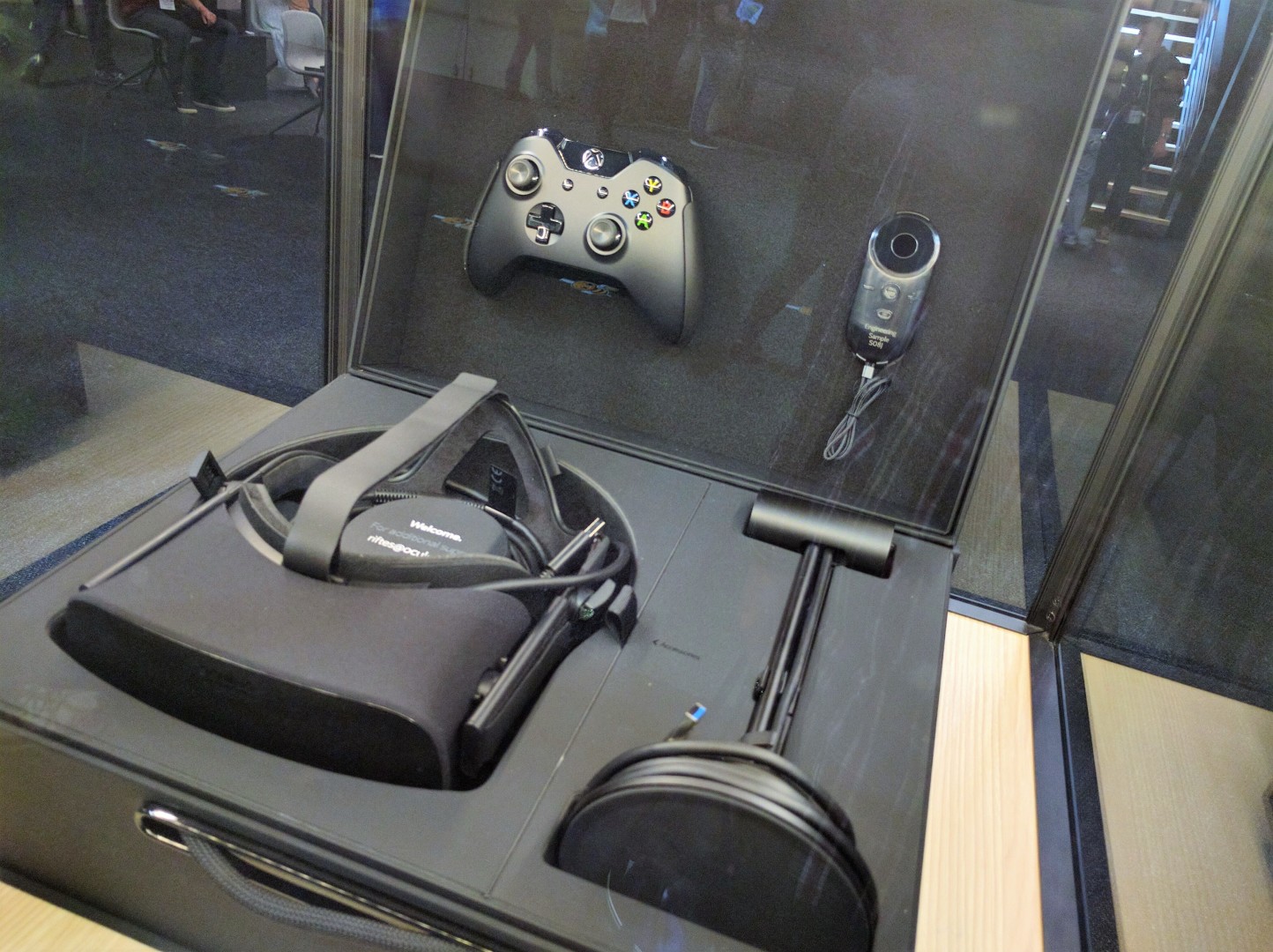 A very basic ATW method existed way back in the 1990’s, during the dawn of VR – it was even used in several first-generation VR head mounted devices. Oculus Rift utilizes Asynchronous Time Warp (ATW) by smoothing the perceived frame rates and reduces motion sickness. It works well when tracking only head position, but it doesn’t solve problems with positional movements. Moving around within a VR environment is one of the most challenging and important moments during VR development.

These VR extensions are now built-in inside Oculus Rift driver, and supported through AMD’s Liquid VR and NVIDIA’s VRWorks. In order to “celebrate” the release of their driver, AMD pushed this next step in VR accessibility with the launch of a limited edition CyberPower PC. By combining the AMD FX-4350 processor and Radeon RX 470 graphics, CyberPower is able to ship this computer for mere $499, when purchased with an Oculus Rift for $500.99. The system includes a keyboard, mouse, DVD drive, 1TB hard drive, and Microsoft Windows 10. With this PC, Oculus changed the minimum hardware requirements for the Rift CV1 headset.