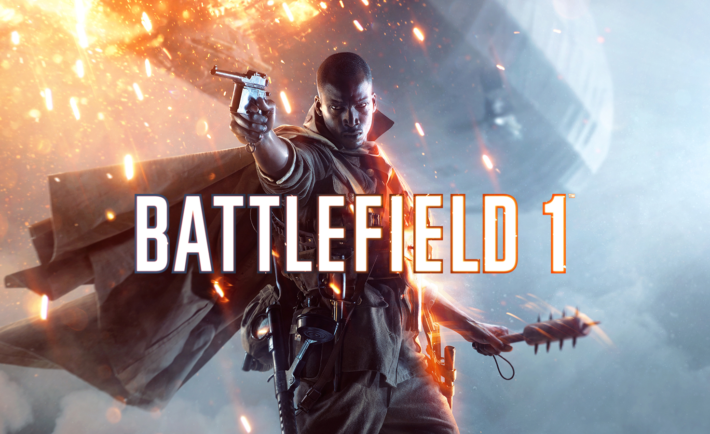 In the eternal battle of Battlefield vs. Call of Duty, Electronic Arts once more pulled the trigger first and released Battlefield 1 on October 21th (to be followed by Call of Duty on November 4th). Following the first in-game experiences, we decided to do a review on game itself and on hardware needed to run this baby.

There was much controversy surrounding Battlefield 1 and its return to World War I, also known as The Great War. Concerns about whether or not such delicate subject matter could ever be given the treatment it deserves, especially in a video game, are justified. This is unquestionably the best shooter campaign I’ve seen in a decade. Not since Modern Warfare has there been a single-player experience that’s told such a great story, or more specifically, five.

Battlefield 1, rather than telling a single narrative, hosts five short stories following different soldiers in different parts of the world throughout the conflict. It plays out like a fantastic mini-series, each brilliantly voice-acted and believable, with screens of text contextualizing each soldier’s situation as the prologue and epilogue.

What’s great about each story is they don’t try to portray heroes. These are simply the stories of war, of brave individuals doing incredible things. One story in particular leaves you questioning whether or not the lead character was even a hero at all. It’s utterly engrossing, and thankfully there isn’t a single “hoo-rah” to be heard. The same thing is made in Multiplayer mode, after you die, that soldier is dead, and you re-spawn as other soldier.

Like we said, Singleplayer mode have great story-lines unlike any other Battlefield before and I really like this new concept of story telling. Multiplayer mode however have six modes: Conquest, Domination, Operations, Rush, War Pigeons, Team Death-match (plus post-launch mode Air Superiority). In my opinion Conquest and Domination are the most fun, also they bring higher XP at the end. Game features ten maps, four classes and 49 weapons (including melee, bombs etc).

Now the real question, how it runs? For a gaming PC today, capable of handling DirectX 11, 12 and VR games in standard 1080p resolution, I believe you should look for something in the sub-to-around 1000 dollar range. We used Intel Skylake Core-i5 6600K ticking at 4 GHz, 16GB Kingston HyperX DDR4-2666 memory on the MSI Z170A Gaming M5 motherboard. For storage, we reccomend Samsung SSDs, ours being the older 850 EVO. For graphics processing, Battlefield uses DICE’s Frostbite engine, and as such AMD hardware performs better than NVIDIA. For the purpose of this review, we used overclocked XFX Radeon R9 390X ($359.99), and a tuned AMD Radeon RX 480 ($249.99), both in 8GB configuration.

With some minor tweaks, Radeon R9 390X shares the same silicon as the Radeon 290X, introduced way back in 2013. Still, this three year old graphics processor shines when it comes to DirectX 12, almost like it was released “ahead of its time”. If you own 290X or planning to buy a graphics card, 390X is a card you might want to look for. 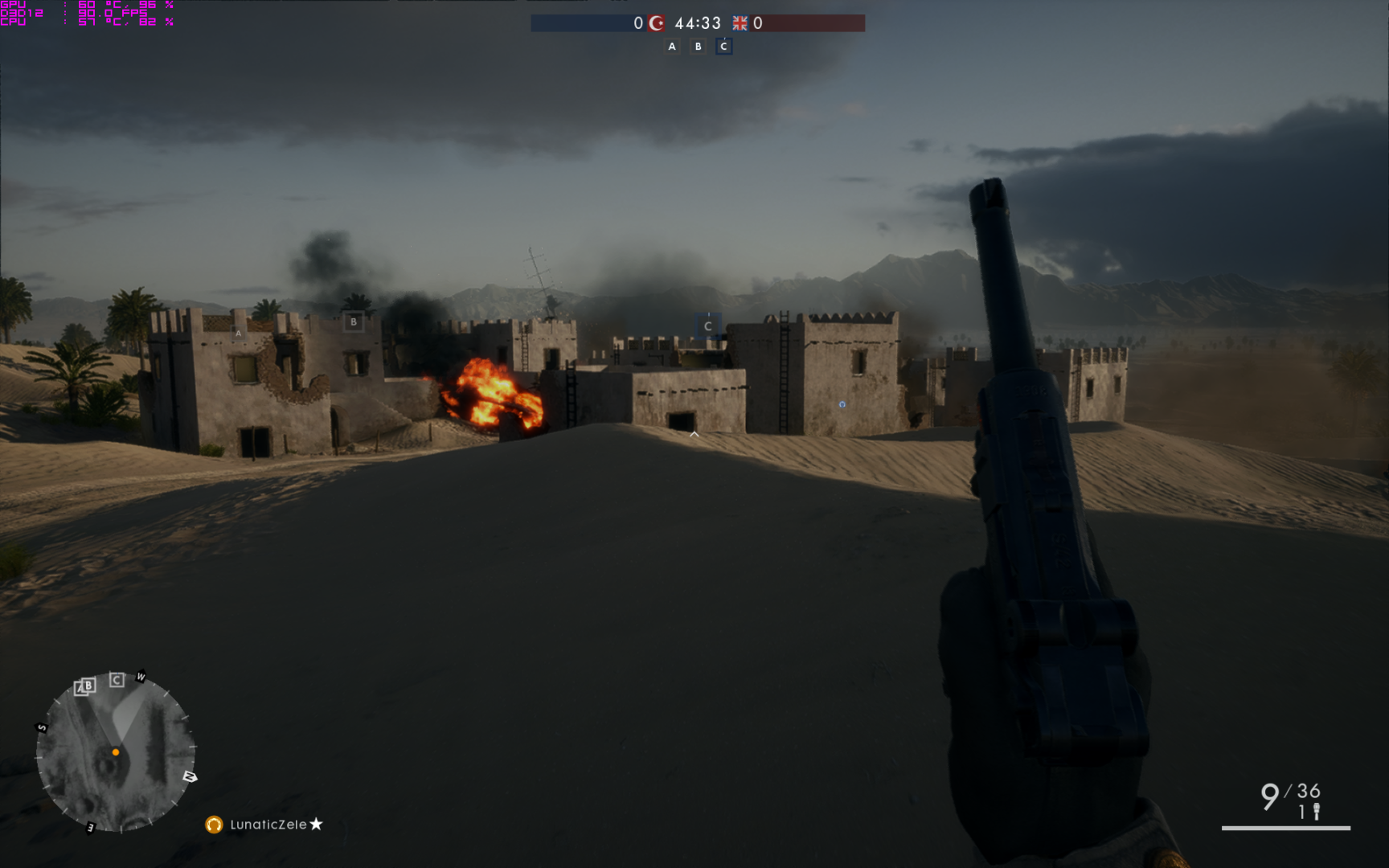 Following our DirectX 12 testing, we decided to see how it performs in DirectX 11, and this is what we got. You will get around 6 FPS more if you decide to go DX11 instead of DX12. But… there’s a catch. It is very important to mention that there are some bugs with drivers when it comes to switching DirectX API modes – which is fixed by deleting the Battlefield 1 folder from My Documents, and then you have to adjust controls and settings from scratch. 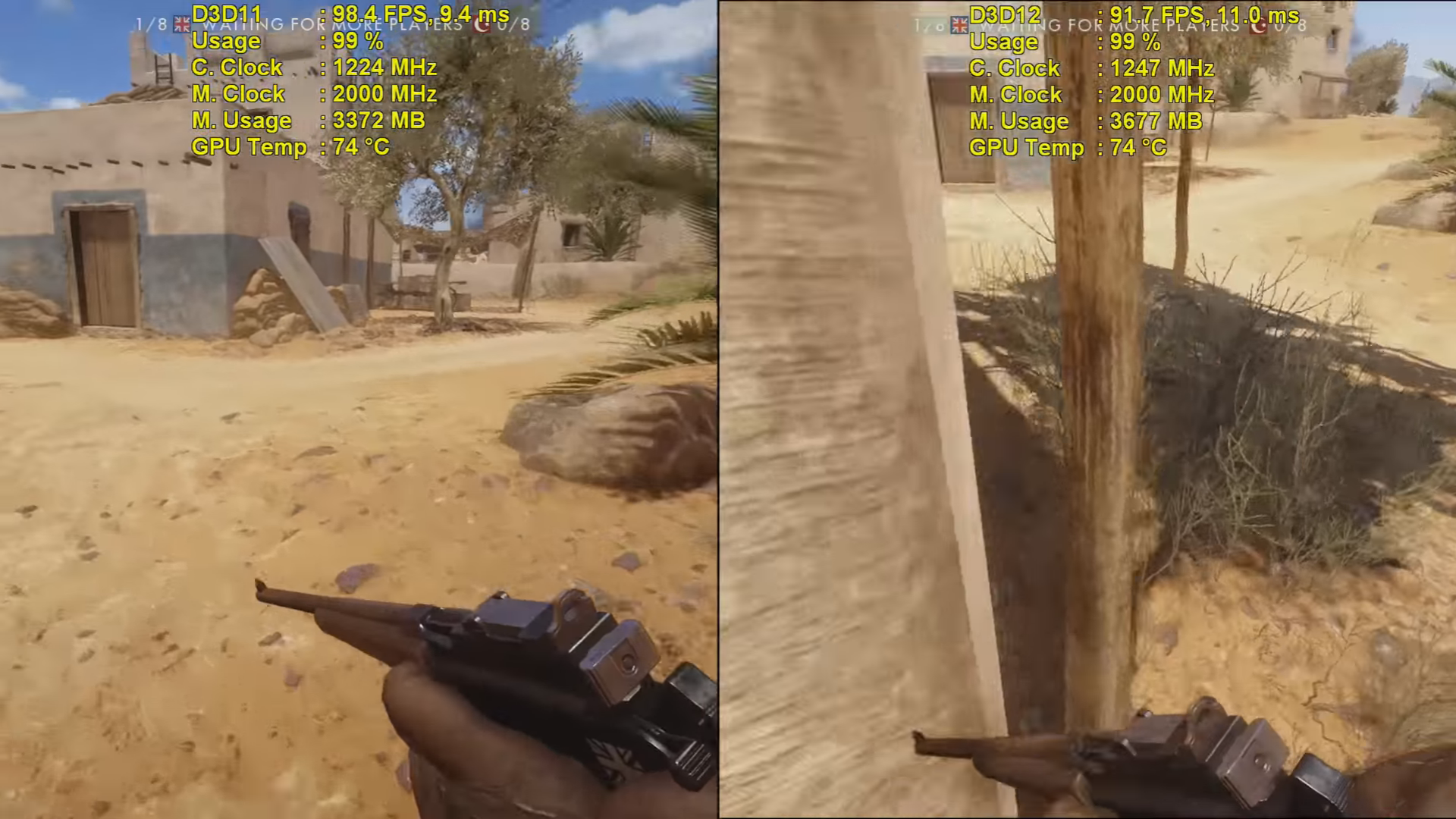 Given that we used beta drivers, we noticed some bugs in the game which can be solved by disabling HBAO.

I really liked the game, and I really had fun playing it. Overall graphics are amazing, story is great, and gameplay is amazing. I have nothing else to say except – See you on the battlefield. One. in the end, there’s nothing more to say but that this game deserves pure gold. 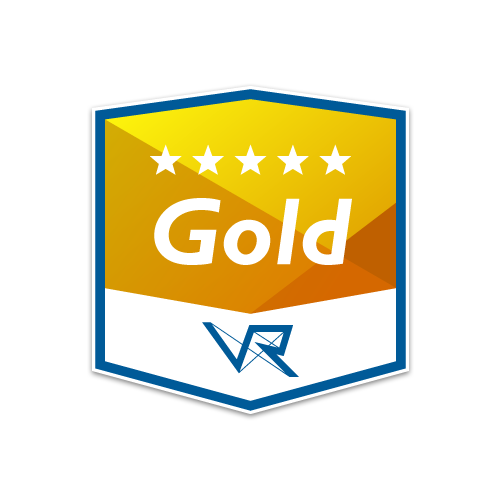