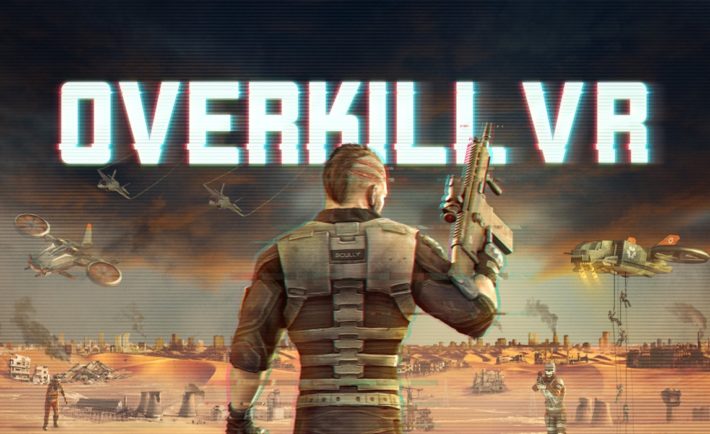 Several weeks ago, we posted an article on the new virtual reality game called Overkill VR, and just a few days ago we finally got the chance to experience a beta version of the game. Developed by the Spanish game development team Game Troopers, Overkill VR is one of the many FPS games for VR, but it takes gameplay to more realistic direction. Steam Early Access for the game opens on November 16th, 2016.

Your digital avatar in Overkill VR faces difficult situations as the leader of an resistance movement. The goal is to fight and win over the terrorist organization called “The Faction.” Enemies are coming in waves and you have to clear them in order to go further to the end of the zone. Pretty much how a fight in the real life would look like, without heroics such as running and thinking no bullet would come your way. The Early Access version features seven levels and eight guns – resulting in quite the real shooter experience. In our first article we mentioned some minor problems like bullet travel time and gun accuracy. Having tried the Early Access version, we are glad to say these problems are all fixed.

In Overkill VR, one of the key strategic aspects is taking cover. While it might feel odd at first, this feature is giving the game a close-to-reality feeling. Another cool thing to mention is gun control. By using HTC Vive controllers, you can shoot with either one or two hands. For some of the larger, complex weapons the player is required to use both controllers. The strategic aspect is accented through coordination of your team, creating attacks where you flank your enemies, featuring multiple different ways to complete each of the seven scenarios.

Once the full version of the game is released, Overkill VR will feature about 40 levels, featuring over 30 customizable weapons. The weapons range from realistic to futuristic firearms, from standard guns, assault rifles, shotguns, sniper rifles, machine guns and more. What is important to mention is that at the launch on November 16th, Overkill VR will set you back for $19.99. Developers have stated that future updates to the game will not result in a change to the pricing structure, which is a welcoming move in today’s world of buying a game and then buying season passes and numerous other “nickeling and diming” moves which publishers brought into the gaming world.

In conclusion, I’d like to state that Overkill VR represents the kind of repetitive games I like. It’s not a frenzy like Serious Sam VR, but rather reminds of times when I played games like Call Of Duty 4 – just play, shoot and enjoy. On the side of wish lists, I would like to see some side-missions, like a sniper map where you need to shoot one target and then escape. Overkill VR has quite the potential. The only real problem I found is that you can’t play it with keyboard and mouse or a gamepad.

At the end of the day, I think this is my next “just let go” game for relaxing and I can’t wait to see the full version of it. 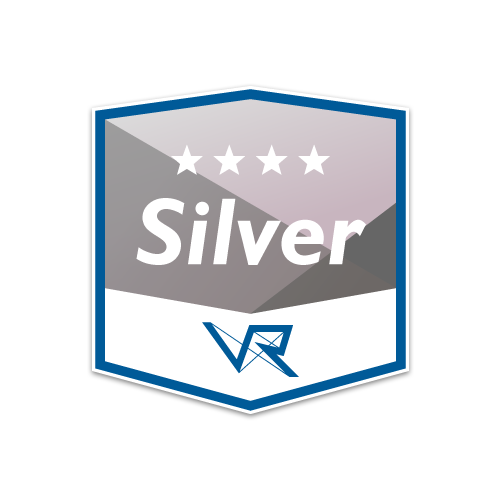