Recently discontinued OnePlus 3 was one of the best, if not the best smartphone when it comes to price/performance ratio. When the announcement for OnePlus 3T came out, everyone was trying to guess what’s coming next. After the official announcement and the big reveal, we decided to do the comparison of the two.

OnePlus 3T shares the same design with its predecessor. Both are milled from a single piece of aluminum and they have the same dimensions and weight, measuring at 152.7 x 74.7 x 7.35mm and 158g. Despite rumors that OnePlus was switching to an LCD display, the OnePlus 3T features the Optic AMOLED display, just like the OnePlus 3. Both screens are 5.5-inch, 1080 x 1920 affairs with a pixel density of 401 pixels per inch, both are clad in tough Gorilla Glass 4 and both have tiny 0.755mm bezels. 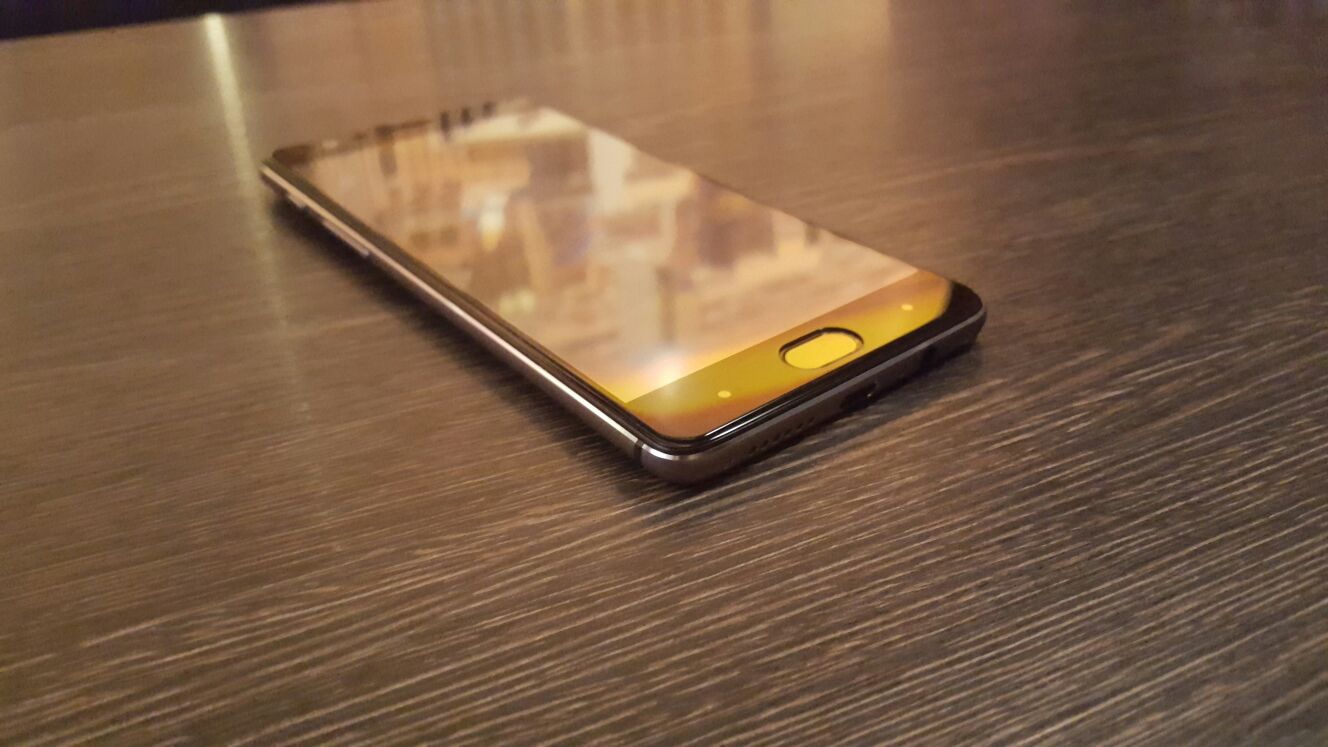 Now for the specs.

This is one of the biggest areas of difference between the OnePlus 3 and the 3T. The original OnePlus 3 featured a Snapdragon 820 processor with a clock speed of up to 2.2 GHz, while the OnePlus 3T features a Snapdragon 821 clocked at 2.35 GHz. Both are powerful chips as the 820 is to be found in many of 2016’s flagships, including the HTC 10 and LG G5. Qualcomm Snapdragon 821 offers a 10% performance boost according to Qualcomm, mostly due to higher clock and optimizations in the graphics processor. OnePlus claims its new phone also features an upgraded file system algorithm, which supposedly improves launch speed of many large apps. Read: games.

There’s no change in RAM and doesn’t seem needed, as both the OnePlus 3 and OnePlus 3T have 6GB of Low-Power DDR4 memory, which is more than almost any other smartphone. Rumors on the camera side were not true as the only difference is a 16MP front camera instead of an 8MP one. Battery also holds 10% more capacity, i.e. 300mAh more than the previous one. OnePlus 3T is available in 64GB and 128GB flavors, paired with a not so nice price rise: $40 for 64GB version and $80 for 128GB one. 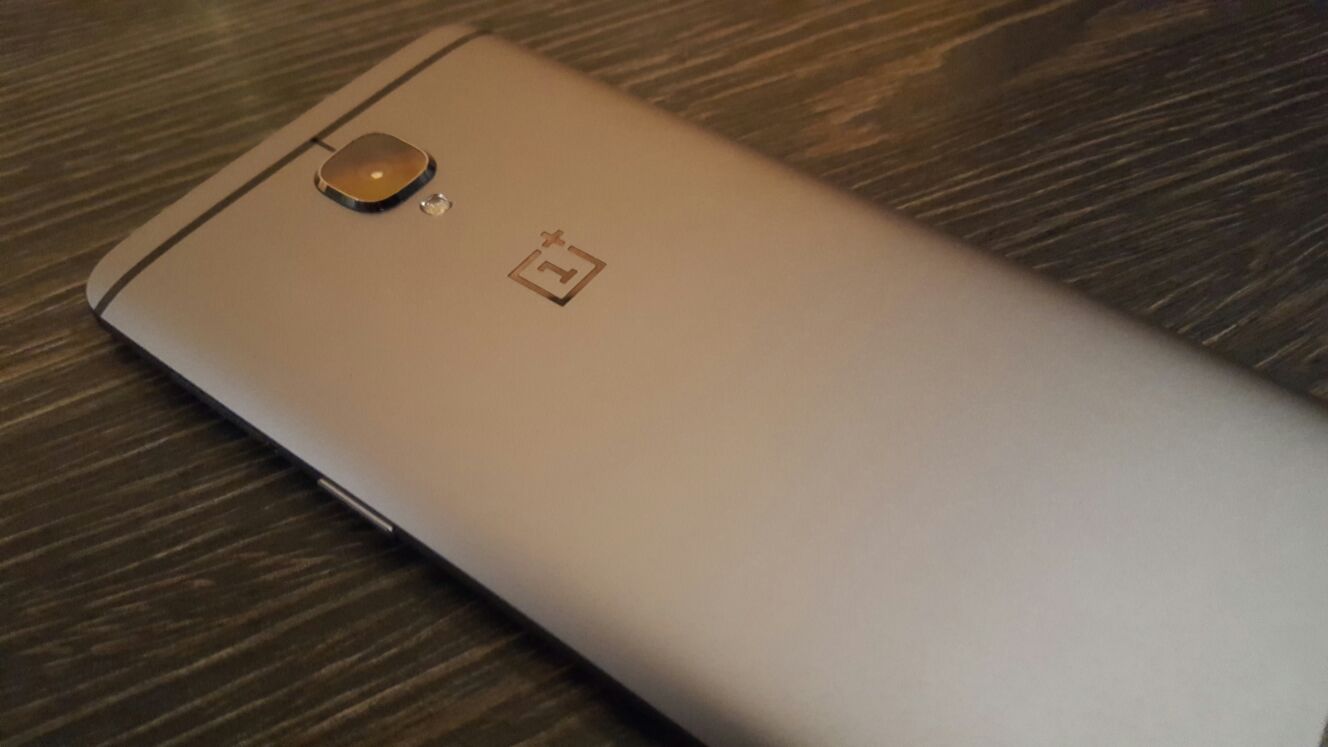 Both phones run OxygenOS, which is based on Android 6.0 Marshmallow, so there’s nothing to choose between the 3 and 3T here. Oxygen OS doesn’t stray too far from stock Android, but it’s slightly more customizable, adding a handful of extra features, like ‘Shelf’ (a separate screen, away from the main home screens, that can house favorite apps and contacts).

For those looking for an upgrade to Android 7 Nougat, OnePlus says it will roll it out to both phones by the end of 2016. 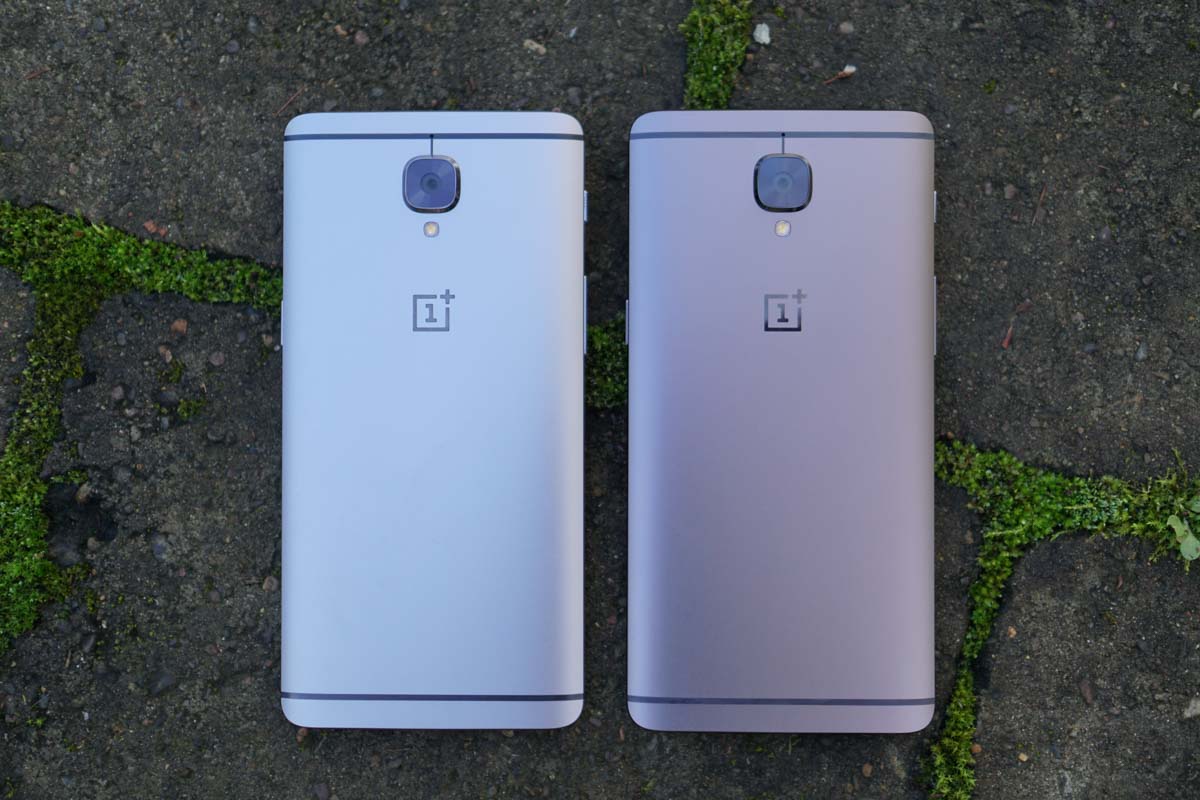 In my opinion this update came in the wrong time. It looks to be a very modest upgrade and it carries a higher price tag. Regardless of your interests in mobile phones, one must consider that the new Qualcomm Snapdragon 835, a 10 nano-meter processor is coming soon. That new processor will also support Microsoft Windows 10 in their new native ARM-mode. Furthermore, Quick Charge 4 was recently announced as well, and neither of the two supports it.

With this move the company is beginning to look like Apple, using small upgrades and higher prices to attract customers. It would be much easier for them to make a premium phone that will be priced like flagships with better screen etc. and sell it via invites. On the other hand, there’s a decent “Old Three” for a cheaper price. Even though it was announced that the Oneplus 3T will be available from November 28th onward – the reality is that the new 3T was sold out in just a few days and you need to check the websites regularly to see if there’s availability. If you still want to buy OnePlus 3T – you can do it here. If you want to check out the old “Three”, it’s still available here.