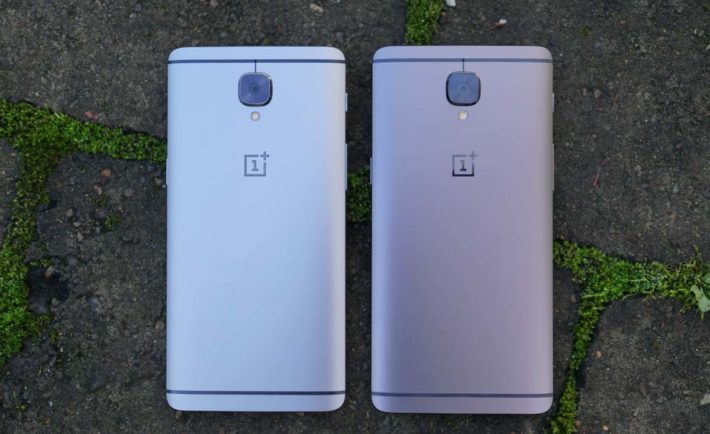 After the new OnePlus 3T smartphone came out, with the same display as the original “3”, we decided to test this not so pricey flagship killer in Virtual Reality. Before that we did a comparison of OnePlus 3 and OnePlus 3T that you can read here.

OnePlus decided not to upgrade their 1080×1920 pixels Optical AMOLED display, and although it does not suck – it can be better. The same thing repeated in the camera department. Overall, the camera is really good, even great if you are willing to play with manual options like tuning down ISO in low light. But back on the point here, there are some tweaks in the new software like adding sRGB support in developer options. Still, at the end of the day, this is still a good Full HD display. This is like bringing a knife in a gunfight against Samsung’s Super AMOLED (1440 x 2560) displays but at the lower price. 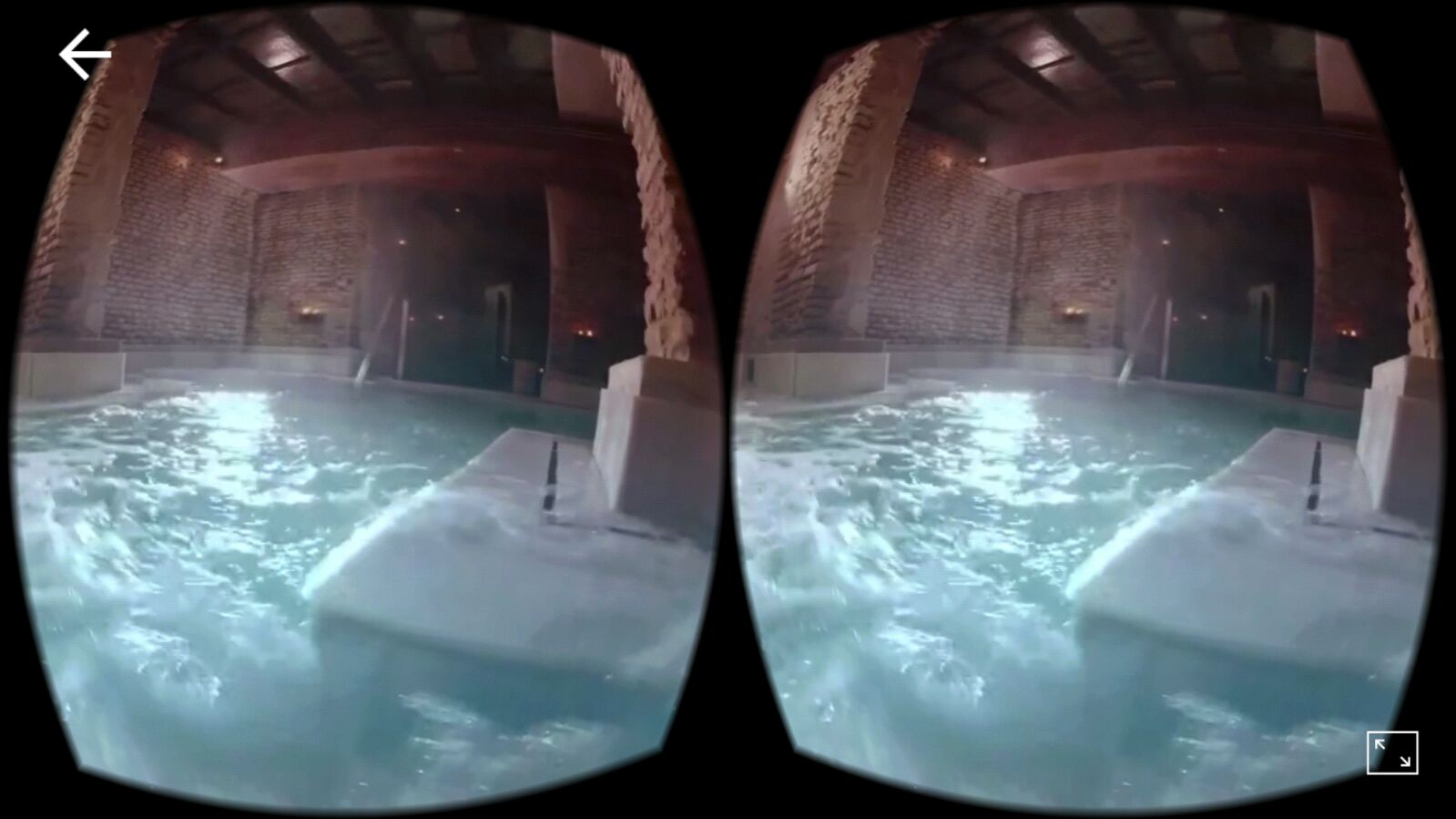 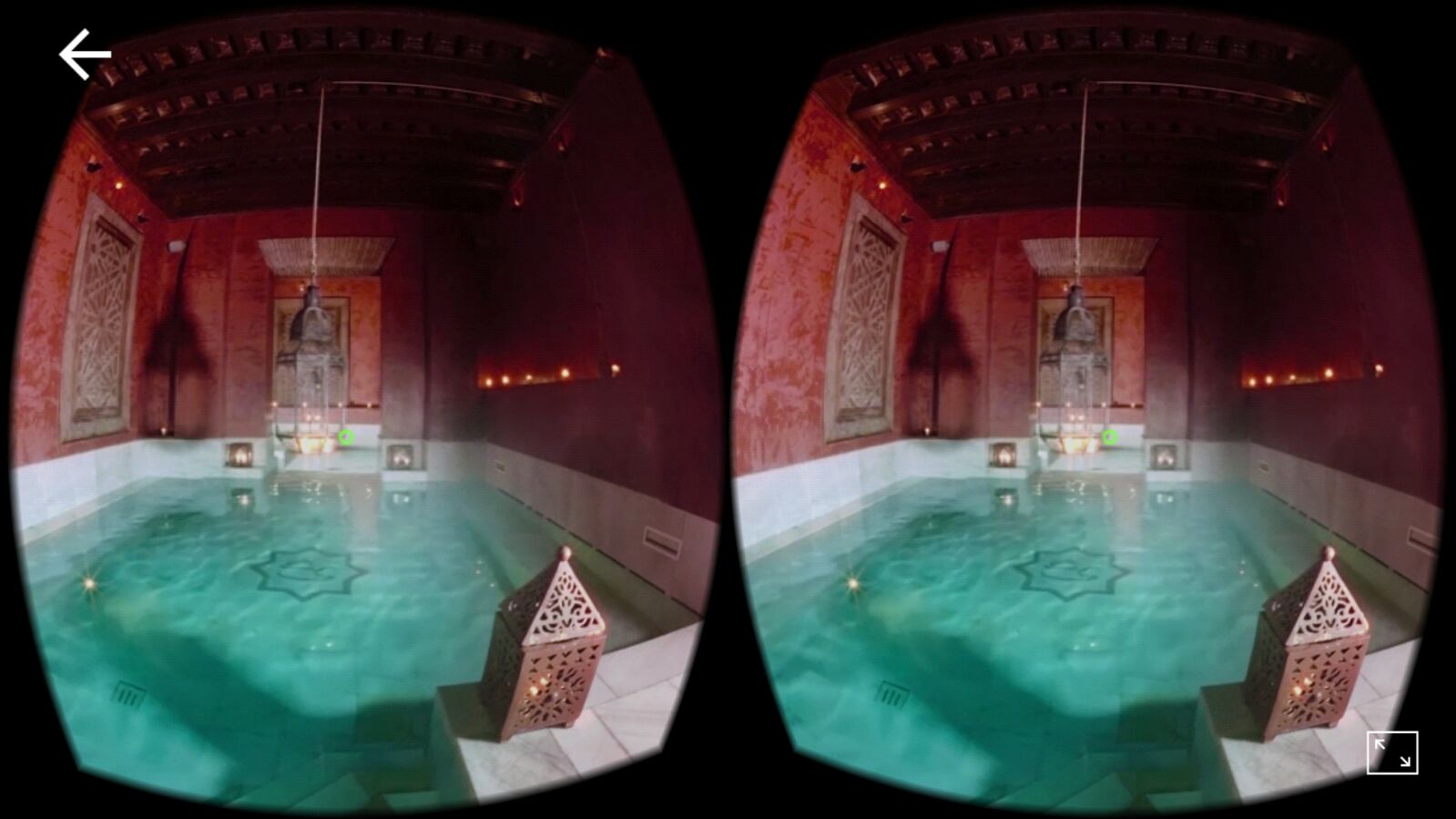 During the real day to day use scenarios, users probably won’t even notice that OnePlus features a FHD display. However, this changes in VR. As soon as you launch VR application, the inherited blurriness will set in – 3T’s Full HD screen carries 2.07 million pixels, while Samsung’s phones come with 3.67 million pixels.

This screen is not made for VR, especially not if you suffer from OCD or any physical or psychological issue. The image looks somewhat “pixelated” – after using 3T for a long period of time you could result in a headache. Still, here’s a $450 smartphone that is good for regular use. If you need a good VR performance, you will unfortunately, have to pay at least double. The performance in VR is fluid thanks to Qualcomm’s Snapdragon 821, but I can’t see anything else that is poking my eye while using it in VR. 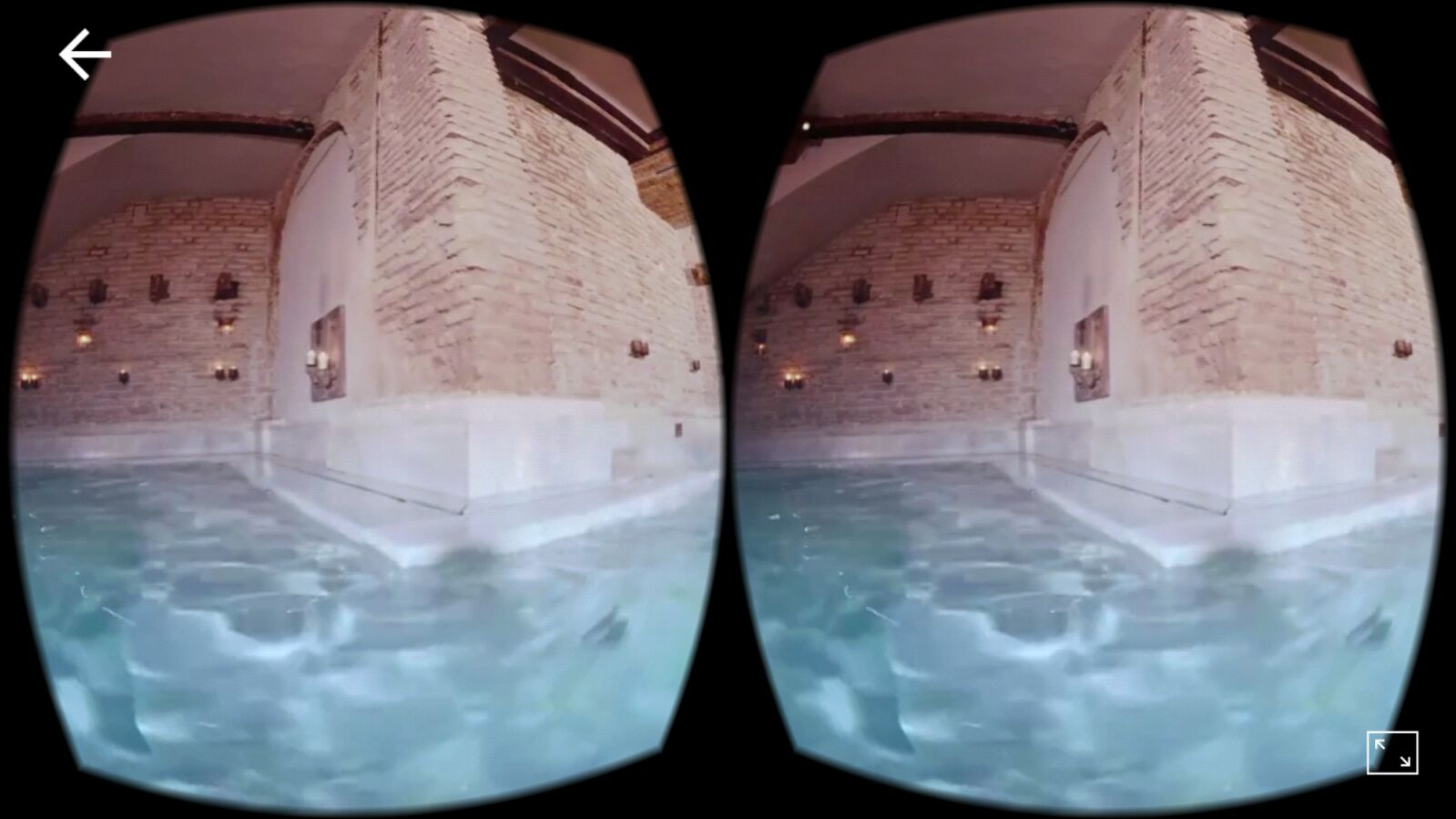 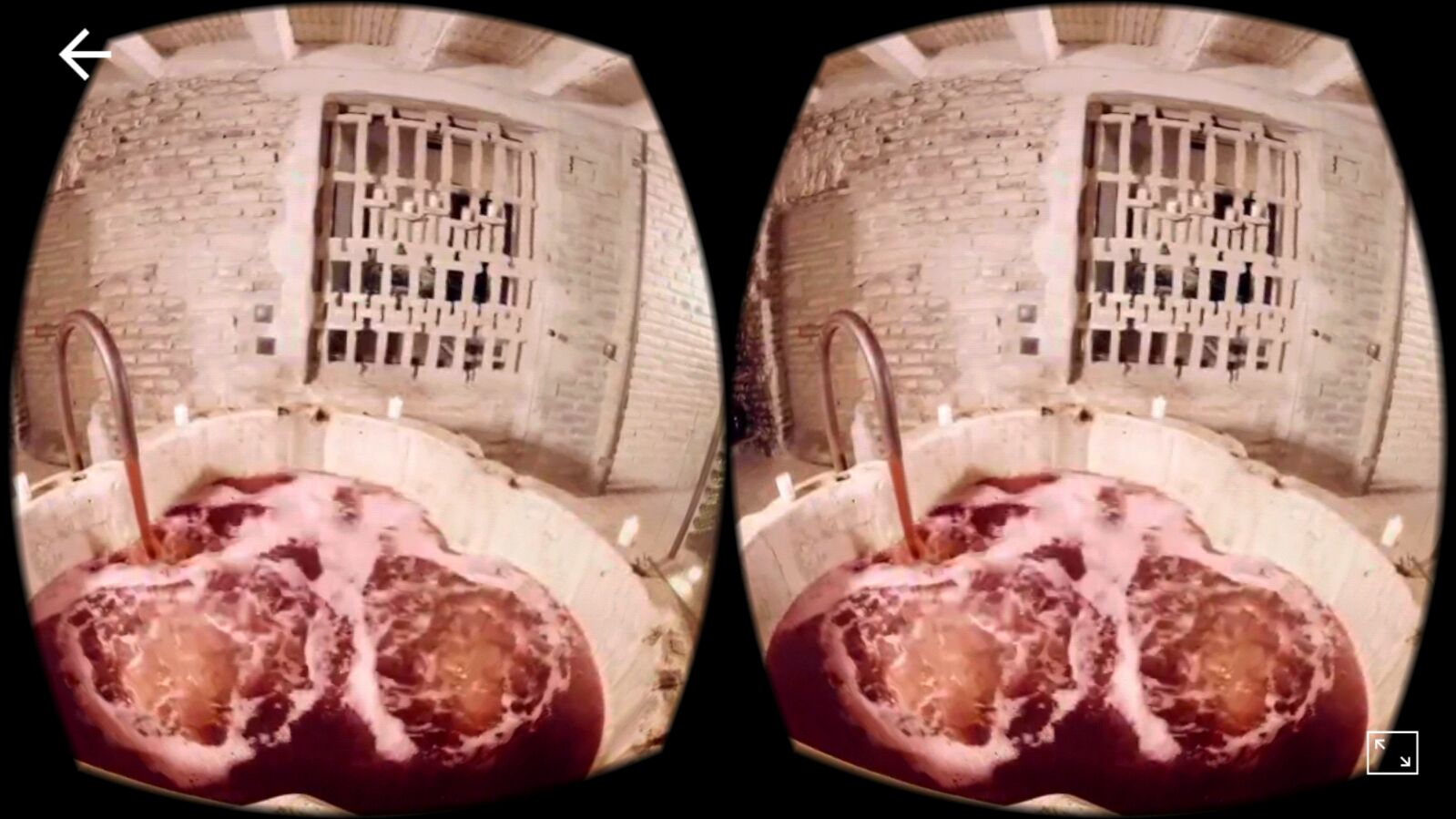 OnePlus manufactures, or better said – recommends to use the Loop VR Head Mount Display. For once, I hope OnePlus will change this decision with the next OnePlus phone. This headset has some serious problems. First off the hard plastic on the nose is a big no-no from the ergonomics standpoint. Besides that, the headset has a real light leaking problem; Loop VR also doesn’t feature any buttons. Only thing good about this headset is that phone won’t fall easily from it and the design of sliding your phone is something new and easy to use. The lenses are good and that’s about it. After seeing all this we decided to use VR PARK-V3 because I personally prefer it. 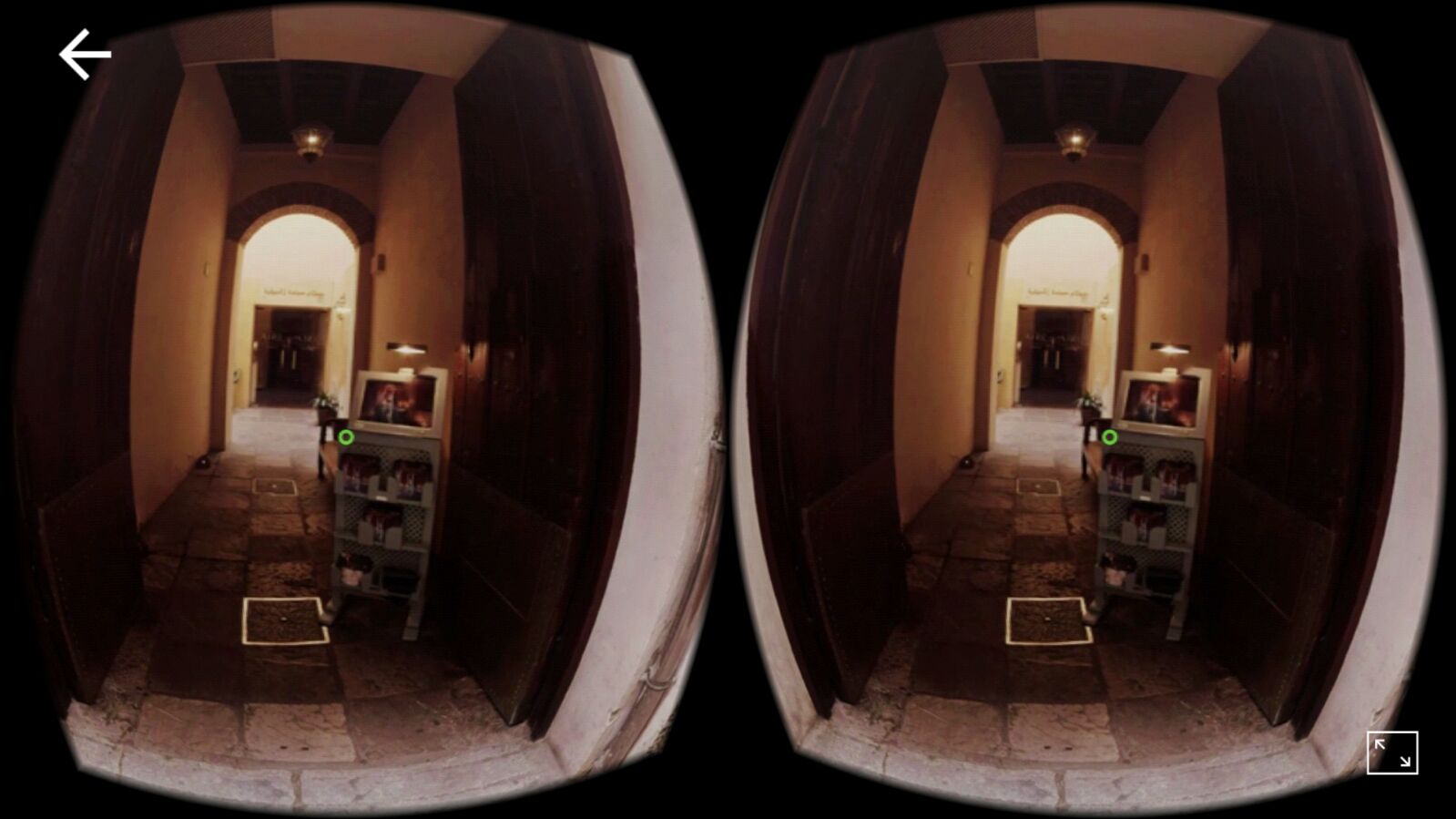 At the end of the day, I am both amazed and confused how this company can sometimes make something as great as OnePlus One or OnePlus 3, and at the same time put a display that most of the flagships today can laugh about.