During the 2017 edition of CES in Las Vegas, we’re starting to see an appearance of new Virtual Reality applications, as businesses see VR as a new medium. While the push for VR started in retail model, we’re now seeing that business-to-consumer model is the path forward. Many technologies are vying to be the next big thing, and Virtual Reality is one of the new mediums that can deliver that message. With HTC Vive, Oculus Rift, and PlayStation VR being the big three headsets in competition, there are also numerous other companies that are making the move into the virtual world – especially coming out of China.

With this in mind, and the fact that these technologies will be connected to the Internet, what does this mean for your personal data, and what are the dangers? Well as with all devices that let you communicate with others, and are connected to companies like Facebook, you have to be careful with the data that you are sharing. This is where things start to get slightly worrying. 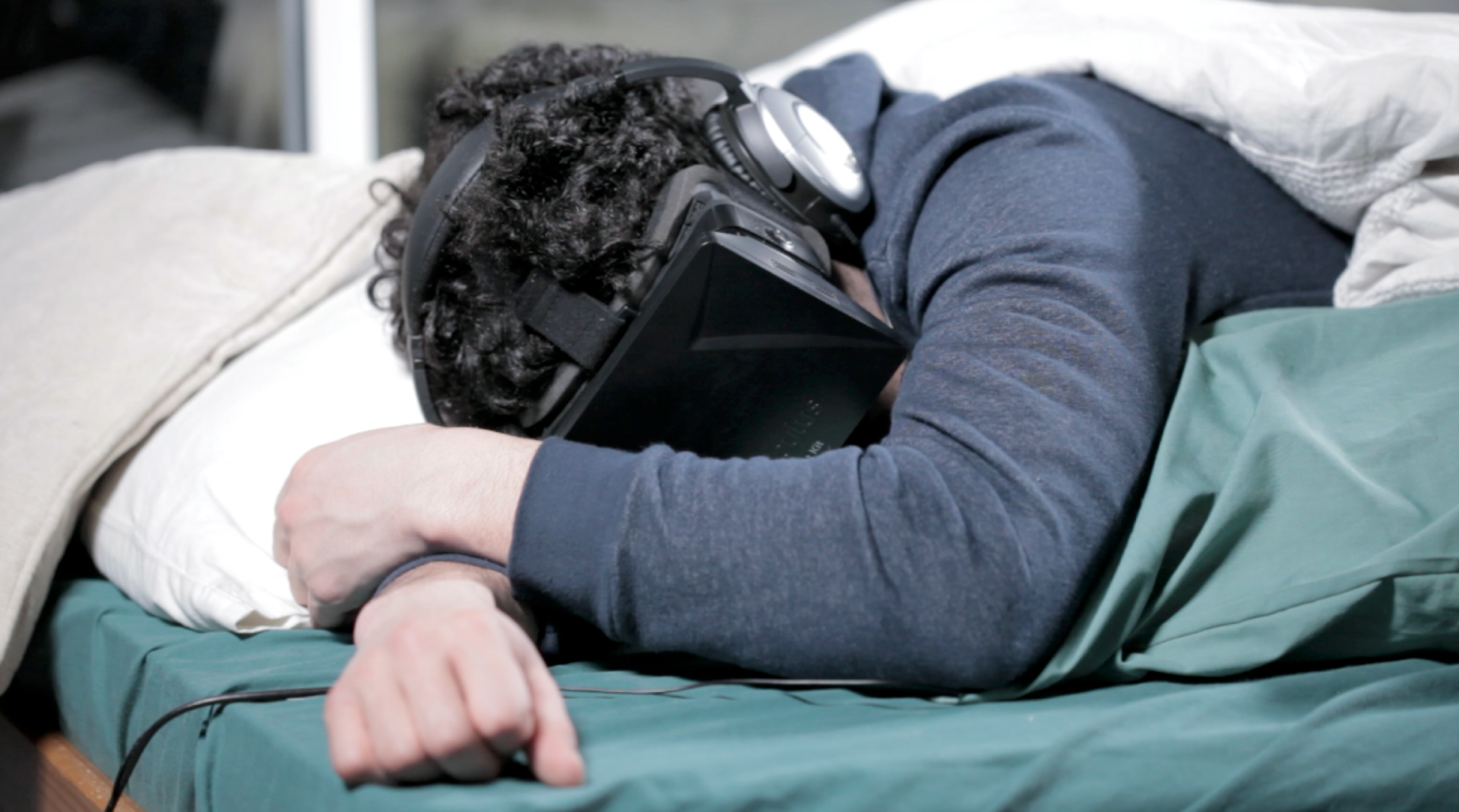 It may have come a surprise that Facebook would venture into the world of Virtual Reality so soon with their connection to Oculus Rift, but really it is just a case of being on the cutting edge of the ‘future’. “There is no doubt that Virtual Reality will be a popular way to find entertainment” – mentioned Glenn, the editor of PrivacyHeadlines.com, “and Facebook always want to have a slice of the entertainment cake.”

What comes as a worry though, is what can Facebook as a company get from you while you are using their devices? The answer to that is surprisingly a lot. The fact that headsets have cameras install as part of their system, and that it can track your movement and what you are playing heads into the question of data storage and what is shared. In the future, will Facebook be advertising to you based on the information from your headset? There is a chance, if laws are not tightened to control this. 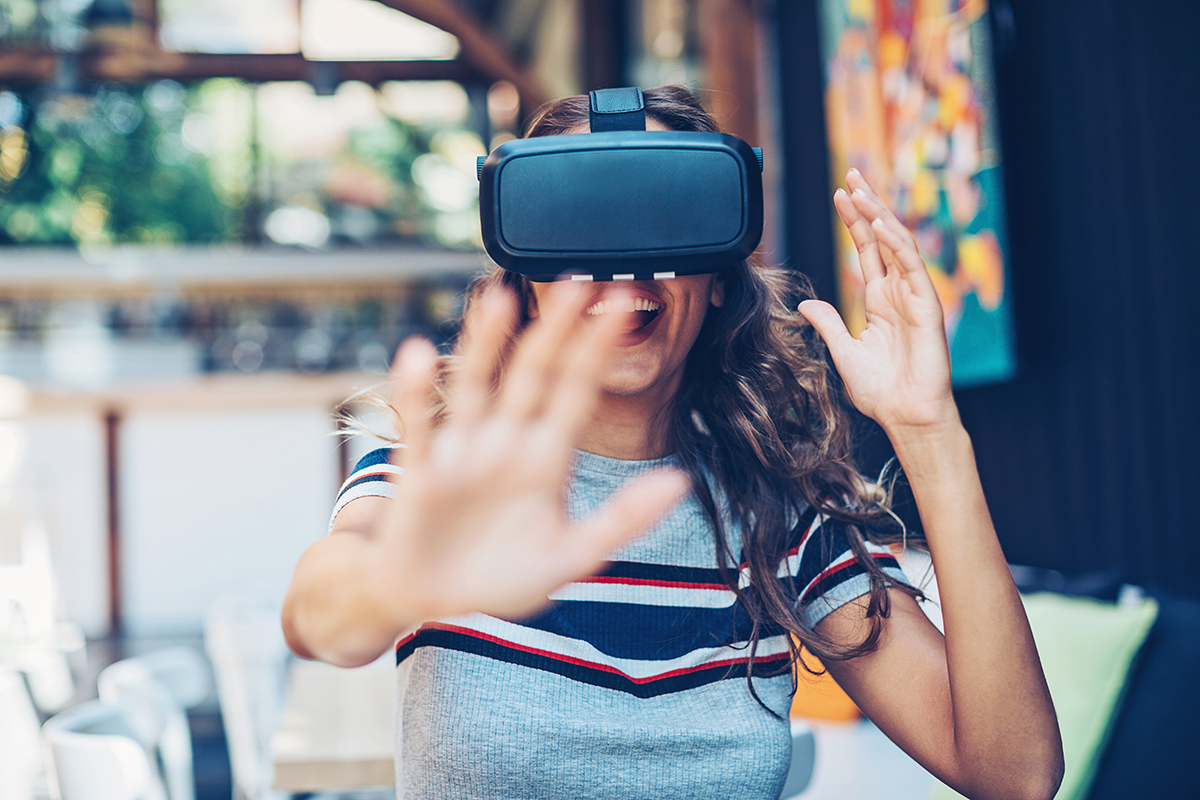 There are many games and applications that use Virtual Reality, and they tend to have a focus on a shared experience with other people. What people who are immersed in these worlds have to remember is that they have to protect their details. One way to do this is to protect your location, which can be done through the use of Virtual Private Networks, be sure to find the best VPN to fit your needs.

What is most important of course is that Virtual Reality is going to be a fun experience for everybody that uses it. We just have to be vigilant as to who is recording our data, and who in the virtual world we share our details with. The usual Internet safety rules still apply whether it be on the Internet or in “Virtual Reality”, stay safe and concentrate on having a good time without putting your data at risk.