It’s hard to avoid the hype around virtual reality (VR) headsets like the HTC Vive, Oculus Rift or its mobile counterpart, Samsung Gear VR; much of that excitement is focused on console, mobile, and PC gaming. However, the technology has applications in most industries. Let’s take a quick look at some of the more significant developments in VR elsewhere in the world, in travel i.e. tourism, medicine, and virtual replacements for smokey casinos.

Travelling without leaving your seat is one of the big ideas behind VR headsets so it’s perhaps no surprise that Destination BC (British Columbia, Canada) and Visit Australia are already using the technology to provide sneak peaks of popular locations. Marketing Week (quoting Ipsos Mori) indicates that more than half of 1,117 people surveyed in the UK cited travel as the most exciting application of VR.

It’s probably fair to say that VR travel in 2016 was the domain of 360-degree photo tours like Google Street View and YouVisit, which aren’t the most dynamic or exciting reasons to don a VR headset. There’s also a category of “on-rails” travel documentaries, such as Valen’s Reef, which tells the story of conservationists in Indonesia. You can view the video in 1080p, Full HD and full blow 4K video quality below:

In other words, the opportunity to “swim” independently through the Great Barrier Reef or “walk” the floor of a living Grand Canyon doesn’t really exist yet.

It’s understandable – travel agents aren’t going to give the best sights of the holiday away before their customers even get there but VR is made for this kind of immersive adventure so it’s a bit of a shame.

The casino industry – specifically its online and mobile variant, iGaming – is one of the most fertile areas of gaming as far as innovation is concerned. For example, mFortune, a British brand, is a pay by phone casino, pioneering unique payment options for its customers. The website also creates its own games in-house, meaning that it can cater specifically to its users’ needs and adapt to new trends quickly.

Much like travel, above, the potential for VR in casino is in transporting the player to a whole new place. There’s an obvious application in creating a full virtual gaming hub, with poker tables, slot machines, and social areas but one of the more interesting opportunities for gaming companies is in spectating. Casinos could feasibly create entire VR “stadia” where fans could buy tickets to watch the World Series of Poker or even join in blackjack events hosted by major brands.

The more conventional VR experiences exist too. For example, a VR roulette table, featuring a robot dealer in space, is currently in development while an equivalent poker game can be played on the more popular headsets. Then again, we’re at the beginning of VR being used in fantasy sports or eSports, as recent deals imply.

The list of conditions that can be cured or eased by VR is remarkable, with phobias, pain, and stress disorders like PTSD just some of the more notable. In the case of specific fears, VR could form part of exposure therapy, placing sufferers in situations where they can face their phobias without any risk of physical harm. 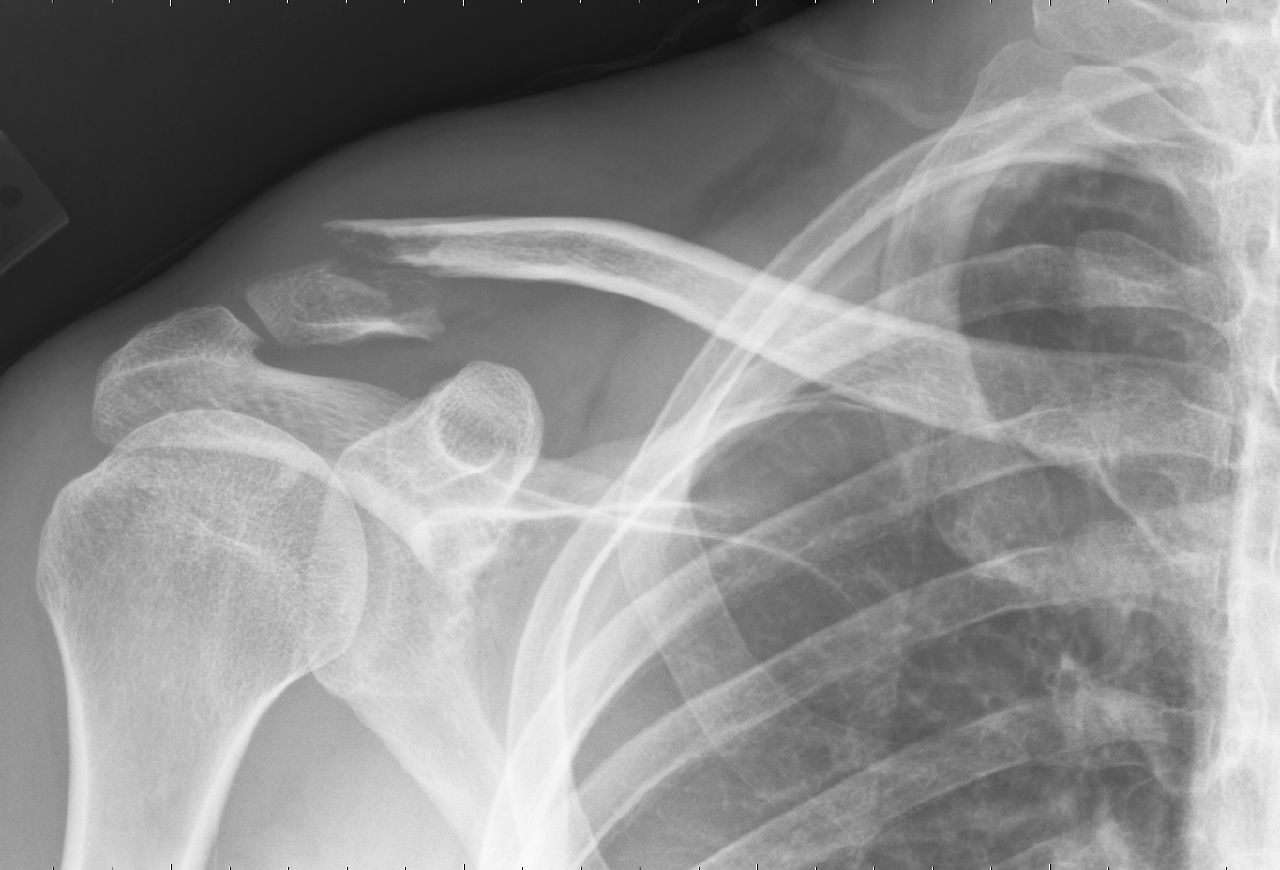 For pain management, the distraction of an immersive game can be a powerful aid to healing, an idea central to the University of Washington’s SnowWorld VR game, which is designed to help ease the suffering of patients with severe burns. Brain scans of healthy people undergoing thermal torment while playing indicated a significant reduction in pain intensity. There’s also the obvious advantage of being able to take disabled or otherwise house-bound people out of their usual environment with VR headsets. In that respect, there’s a great deal to be said for VR as a temporary solution to depression, anger or “cabin fever”. The University of Washington notes that VR has been part of medicine since at least 1996.

As a final point, and despite the fact that Nintendo began playing with VR in 1996, the technology is still embryonic. It’s not so much that VR is a difficult thing to work with but that it had some unique kinks (motion sickness) that needed working out before it joined the same market as mobile devices and consoles.

With the above in mind, expect to see other industries coming forward with novel ideas for VR devices in the future; the world may still be a long way from finding out VR’s true potential.