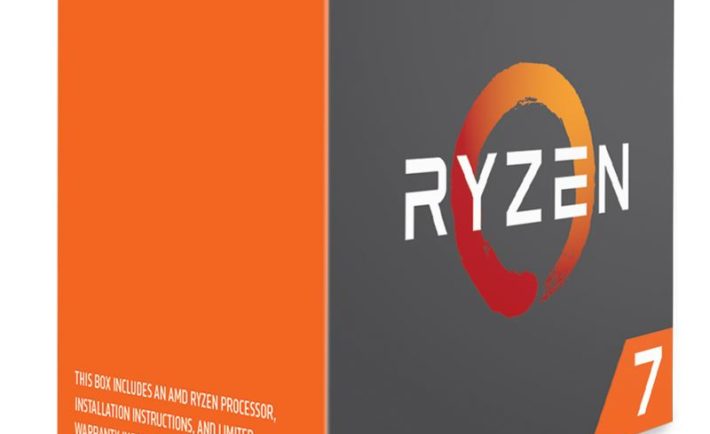 During the official launch event in San Francisco, AMD revealed / confirmed rumors about their upcoming Ryzen family of processors. Focus seems to be on what seems to be “Intel-beating” Ryzen 7, their new top of the line processors. Ryzen 7 line-up consists solely out of 8 cores, 16 threads processors. A trio of fastest Ryzen models will launch globally on March 2, and according to Digitimes, the company prepared no less than one million processors for the launch itself.

That one million is essentially consisted out of three models, plus the upcoming Ryzen 3 and 5 Series. In all fairness, it is weird to see AMD trying to copy Intel’s naming cadence. Ryzen was the unique opportunity for AMD to launch their own numbering system, but the management decided to play safe (again) and we have Ryzen 3 competing against Core i3, Ryzen 5 competing against Core i5 and Ryzen 7 going against… Core i7.

Beside the “halo product”, the 1800X processor its with 3.6 / 4.0GHz frequency at mere 95 Watt TDP, Ryzen 7 family brings two more models; 1700X and 1700. Although the entire Ryzen line will feature unlocked multipliers, only processors marked with an ‘X’ will offer something more. ‘X’ prefix denotes support for eXtended Frequency Range (XFR) wich, in simple terms is AMD’s new version of turbo boost dependent on thermal and power threshold. Something similar to what have been around for several generations of graphics cards. This is exposed through the new piece of software which will unify Ryzen processors and Radeon graphics cards in the future.

Going clock per clock, Ryzen 7 1800X operates at 3.6 GHz stock, with two overclocking modes: standard Turbo goes at 4.0 GHz, while X in the name stands for XFR Technology – eXtended Frequency Range, which will overclock your processor depending on the cooling you have installed. The lowest it will go is 4.1GHz, while the upper limit depends solely on the cooling setup. We would not be surprised if something like 4.4 GHz shows up on systems running custom loop liquid cooling – do note that the motherboard and chipset you purchase will be the key to the overclocking capabilities.

AMD claims that Ryzen 7 1800X is the fastest 8-core desktop CPU on the market and to prove that, the overclocking team pushed for a new world record with the 1800X in the Cinebench R15 Multi-Thread test. AMD’s team overclocked Ryzen 7 to 5.2 GHz on all eight cores using LN2 cooling.

Thus, the main difference between the 1700X and 1800X is that 1800X will overclock higher than 1700X. Control of the production process, middle of the wafer and other tricks hiding in GlobalFoundries fab in New York state. The Ryzen 7 1700X features a base clock of 3.4 GHz and 3.8 GHz Boost. XFR will push it to 3.9-4.0 GHz, but in any case – lower than on 1800X processors. Naturally, we can expect a series of stories online coming with lucky winners of great 1700X processors, and complaints of users that got “worser” 1800X processors. If that happens, of course.

What can be concluded from the above presentation is that Ryzen has IPC on Broadwell-E line level and greater performance/watt ratio than anything Intel has come up with lately, especially when compared to Kaby Lake. The performance increases with higher clocks and those clocks are somewhat harder to achieve than with today’s Intel processors. One of “secrets” how the performance jump was achieved can be attributed to the SenseMI technology, an artificial network inside processor. Holistic goal is to “preload” the upcoming instructions and choose the best path through the CPU and optionally / by opportunity, instantly alter frequencies (and algorithms on many levels) in 25 MHz steps. In a way, Ryzen processors have a self-learning system similar to pre-caching on hybrid SSD/HDD drives, just to a much higher fidelity and speed. This is a key moment in the Ryzen IPC power, and is one of key reasons why Ryzen 7 comes with up to 20MB of combined L2 and L3 cache (4+16MB), when compared to Kaby Lake’s 9MB (2MB L2, 8MB L3). 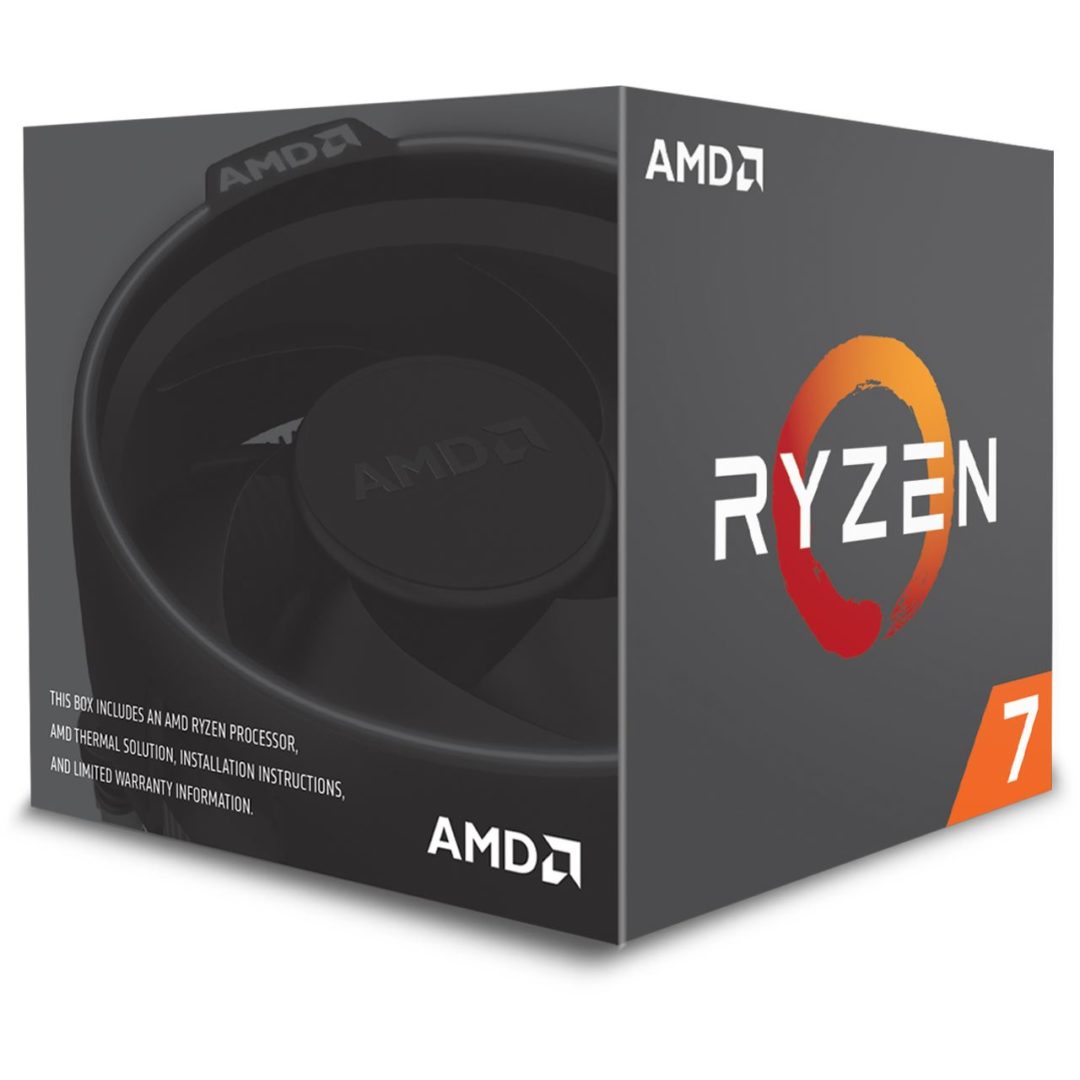 Ryzen 7 pre-orders started on February 22nd, from more than 180 global retailers and boutique OEMs – using that one million launch allocation. Today, even the biggest sellers like Amazon and Newegg are out of stock for the ‘1800X’ while the ‘1700’ and ‘1700X’ are still available in limited quantities. At the same time, some of Intel resellers are dropping the prices like a rock, with Microcenter offering a massive $80 discount for Core i7 7700K, for example. Ryzen line will come with the completely new, Wraith coolers that will include an flagship model with RGB lighting and designed for the 95W TDP Ryzen CPUs. The Ryzen 7 is launching on March 2. More than 80 AM4 motherboards will be available on launch.

The key question is – can AMD’s performance translate into sales and push the company into GAAP-approved black, i.e. return to profitability? Somehow, we believe so. Then again, the success will also depend on what kind of PR games AMD decides to play as well.