If there is one thing that gamers can be sure about right now, it is that we are going through a golden age of gaming. With consoles getting better and better, the PC showing the cutting edge of technology, and mobile gaming showing so much potential, the future is very bright. If one thing is pushing gaming to the next level, it is arguably VR.

Technology has finally caught up with the potential of what Virtual Reality can do, and while most games may feel a little like technology demonstrations they do prove that the new headsets work. With the likes of Resident Evil 7, we also see full games in the VR world that finally make it worth buying. It now seems that the evolution of gaming is well on its way into the virtual world. 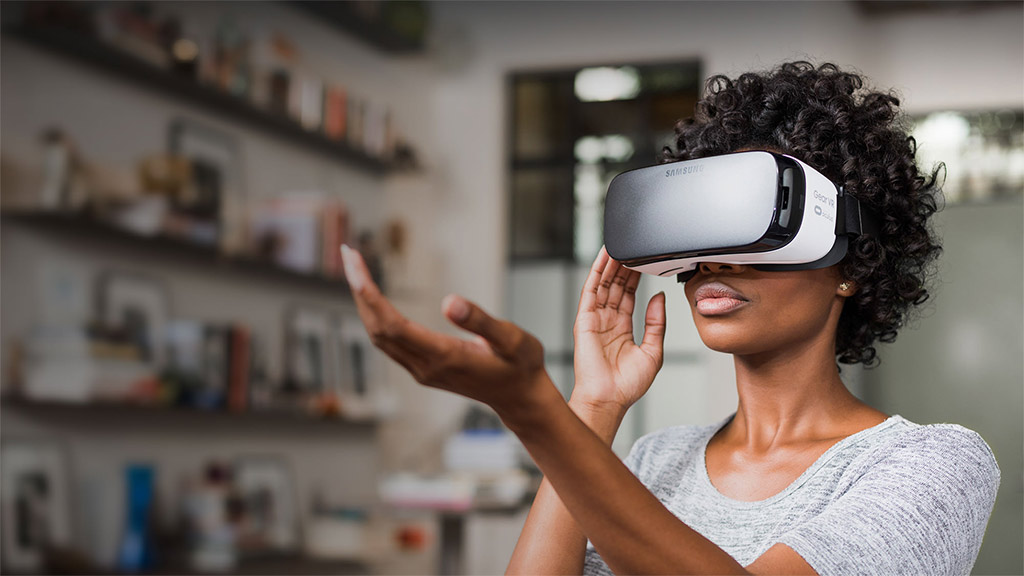 To push gaming to the next level in VR, the problem of control had to be solved. The answer for this came not only with the handheld controls, but also the headset itself. Using motion control evolutions, we’ve seen in phones, and consoles we now have devices that can translate the movement of our head into movement in the virtual world, and movement of devices we hold into the movement of our hands.

What these advancements have done is to provide an immersion into the virtual world that make the user believe they are in it. This has been one of the keys to fully realizing the potential of VR in gaming and beyond.

Immersion into the Gaming World

For Virtual Reality, immersion is the key. Games such as The Climb, Robinson: The Journey, Eagle Flight, or collective experiences such as Star Trek: Bridge Commander are just the beginning. For a more social setting, you can simply be connecting to Schmitts-Casino to play games in a virtual Las Vegas style setting, immersion is important. With the amazing graphics of new consoles, mobile phones, and more importantly the PC the player is more immersed into the world they enter. If we are to see virtual casinos though, we can be sure that there will be a few rules to be met to make sure they fit to the numerous codes that gambling games must meet.

The best way to create a virtual reality has to be to use the real world around you. This is where augmented reality comes in. Looking at the likes of Pokémon Go, this is proof that augmented reality can be very popular and even push VR to new levels. Expect the evolution of this technology to be incorporated into the improvements of VR.

Virtual Reality is a very exciting thing at the moment, especially with the release of PlayStation VR. It may not take over all forms of gaming, but we can be sure that it will be making gaming even better for all of us.