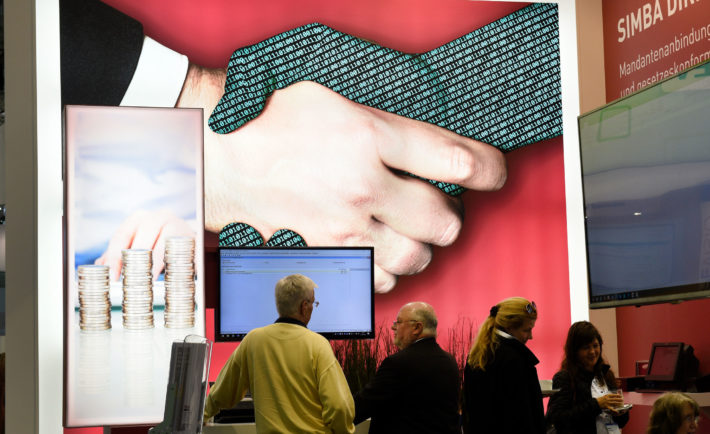 Ever since Mobile World Congress slotted in between GDC in San Francisco and CeBIT in Hannover, CeBIT as a show started to loose its shine. This was also largely helped by the fact that Hannover is not so easy to get to, sold-out hotel capacity created an AirBnB industry more than a decade before actual AirBnB came to its existence and suger comes in the end – the conference was often marred by German pre-spring weather, leading us to call CeBIT – SnoBIT.

With the number of visitors dropping from 700,000 in early years of 21st century to as low as 200,000 in 2016, the conference pressed a hard reset button and announced it will change the tune of the show into a “summer technology festival”, opening its doors on June 11, two weeks after Computex Taipei. Here’s the press release detailing all the highlights:

“Hannover. More technology, more innovations, more emotional appeal – all in a new June timeslot. This sums up how CeBIT is reinventing itself for Generation Y, starting in 2018. “We are redefining CeBIT, with our sights set on establishing it as Europe’s No. 1 platform and festival for digital technology, innovation and business development for the digital economy,” announced Deutsche Messe’s Managing Board member Oliver Frese on Wednesday in Hannover. “Moreover, CeBIT is being rescheduled to June because a summertime slot is more conducive to staging technology with greater emotional appeal by means of a new campus-like set-up,” he added. CeBIT 2018 will be held from 11 to 15 June, with the Hannover Exhibition Center’s iconic wooden EXPO Canopy at the heart of a digital campus filling the open-air site.

“We are teaming up with the digital industry to rebuild CeBIT from the ground up,” remarked Frese. “It’s going to be more fun and entertaining, more astonishing, brighter and bolder, and open up new vistas like never before – at times even in an intentionally provocative way. For participating companies and organizations, the new CeBIT will be a lead-generating powerhouse, delivering win-win outcomes and added value for all concerned. At the same time, major emphasis is being placed on creating emotional appeal to resonate with the Generation Y crowd now surging onto the marketplace, brimming with confidence and bright new ideas,” he added. 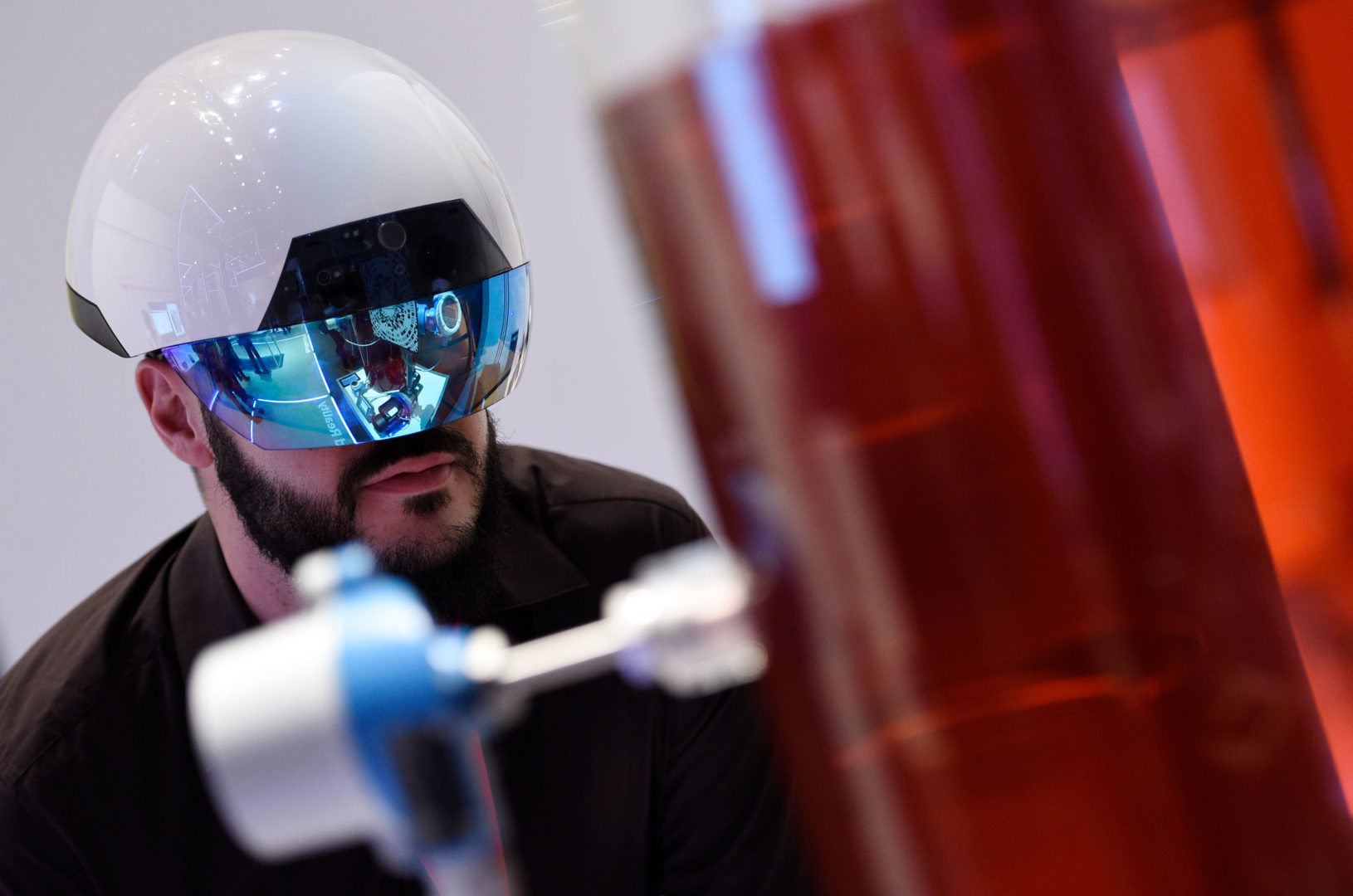 The digital industry is driving a wave of transformation that is sweeping across every corner of the economy, disrupting established models and systems at a dizzying pace. With the sector being faced with new challenges, CeBIT is called upon to evolve in order to stay in stride with the requirements of its clientele. “We have therefore decided to put an entirely new spin on CeBIT,” explained Frese.

The revamped CeBIT will revolve around the open-air site, with the EXPO canopy as its central hub. “The open-air site is where we will set up a central d!campus for meet-ups and encounters, showcases, open-air demonstrations, dialogue and party-style get-togethers,” explained Frese.

The halls around the d!campus will house the three main pillars of the reinvented CeBIT: d!conomy, d!tec and d!talk. The d!conomy showcase will be where digital solution providers and their commercial and public-sector customers will get down to business. Disruptive technologies, research institutes and startups will be on front and center stage at the new technology festival called d!tec. And last but not least, the d!talk program will offer rich opportunities for dialogue, debate and knowledge-sharing in a series of conferences, workshops and keynotes held at various locations throughout the grounds.

Day one of the five-day event – 11 June 2018 – will be devoted entirely to high-caliber dialogue between digital business leaders and government policymakers, with admission restricted to journalists and Welcome Night attendees. On Tuesday, Wednesday and Thursday – with d!conomy, d!tec and d!talk on the agenda – solution providers and their customers will be in the spotlight. On Thursday (14 June) a special event will also be held to set the tone for an “open day” on Friday, when the d!campus and selected other sections of the show will be open to the general public.

“The new CeBIT is gearing up to serve as a powerful facilitator of digital transformation throughout business and society, conveying the fascination and potential of digitalization to a wide audience,” commented Frese.

“We want to partner with business and government to generate enthusiasm for the digital transformation – to wow and amaze people with new formats and promote lively and fruitful debate on controversial issues, thus maximizing CeBIT’s appeal for young, new target groups” he added, summing up the rationale behind the new approach.

The decision to relaunch CeBIT was preceded by months of conceptualization effort and in-depth discussion between Deutsche Messe and exhibitors represented by the CeBIT Exhibitors’ Committee. The move has met with widespread approval.”

We will see if CeBIT 2018 will achieve the success GamesCom achieved once it moved from Leipzing to Cologne, and pushed with a key summer slot in August.