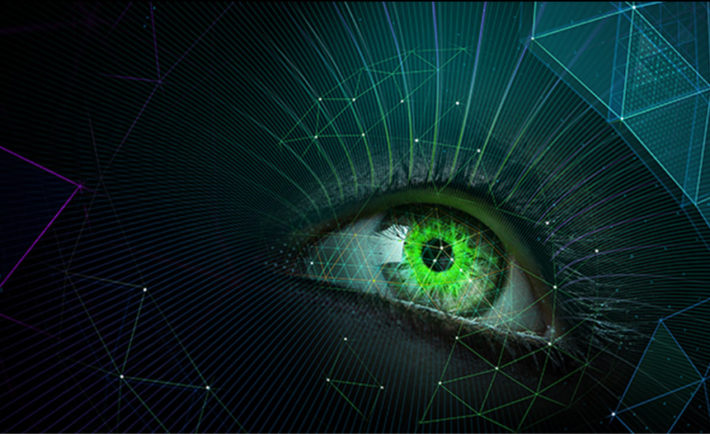 With the conference being over a month away, NVIDIA sent out a press release announcing the conference. The conference starts on Monday, May 8th, and lasts until Thursday, May 11th. This year, NVIDIA reshuffled the conference format in a bid to ensure continuous coverage of the conference. What used to be opening keynote with Jensen Huang, co-founder and the CEO is now being shifted to the penultimate day.

The expectations for the conference are quite big, with the focus on A.I. and deep learning, virtual reality and self driving vehicles. We will cover the conference extensively.

NVIDIA founder and CEO Jensen Huang will deliver a keynote on Wednesday, May 10, to an expected audience of 8,000 attendees.

GTC is the largest event of the year for developers, data scientists and executives in the fields of artificial intelligence, virtual reality and self-driving cars. Attendance has grown fourfold since the first event in 2009. This year’s conference will occupy the entire 373,000-square-foot convention center.  The four-day conference will feature more than 500 speaking sessions and 150 exhibitors. Topics include deep learning and AI, data center and cloud computing, analytics, healthcare, self-driving and AI cars, life sciences, defense, virtual and augmented reality, computer and machine vision, smart cities, robotics and IoT.

GTC is a great opportunity for developers and data scientists to sharpen their skills. 4,000 developers will attend 70 labs this year, including self-paced and hands-on instruction in autonomous vehicle technology, CUDA, deep learning, embedded applications, OpenACC, virtual reality and more. The NVIDIA Deep Learning Institute will conduct more than a dozen self-paced and instructor-led labs, using the latest AI frameworks and SDKs, for 2,500 data scientists.

Every year NVIDIA recognizes disruptive AI startups at the show. This year the company will award $600,000 in prizes to three winners from the 2,000 AI startups in its Inception program. As part of its Global Impact Award, an additional $150,000 in prizes will go to two research groups for pioneering work addressing important social and humanitarian problems.

View the GTC session schedule and register to attend at www.gputechconf.com. Discounted rates are available through April 5th with a 20% discount using the CMVRARWO code.