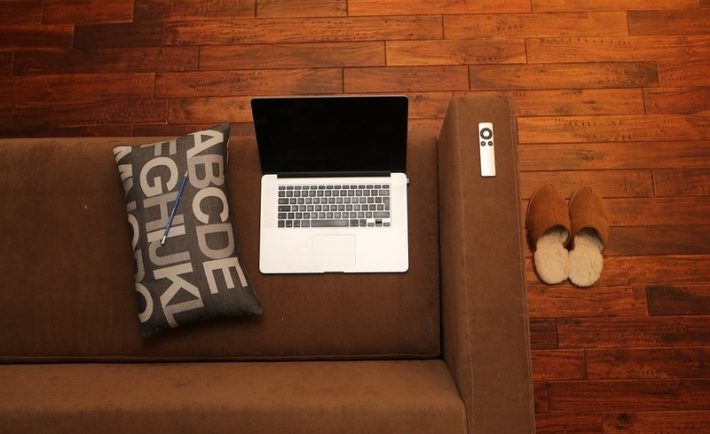 Just two decades ago, if somebody prophesized that reality TV would have the lion’s share of airtime on some channels, a job posting for a soothsayer wouldn’t be too far behind. There’s something bizarre about tuning in to watch others do things we’re capable of doing ourselves, not so much the pro sports of this world but the bundling everybody in the same house (Real World) expanded to sitting on sofas (Big Brother) or partying (Jersey Shore), and the arguing that typifies an hour with the Kardashians.

Thus, the question present itself – are eSports and the popular forms of entertainment – actual sports themselves?

A modern twist on the “people watching” genre appeared with the Twitch platform back in 2011. The website offers feeds of people playing video games, creating a whole new generation of content creators, or “globalcasters” (to paraphrase “broadcasters”). While the website wouldn’t meet with the mainstream public consciousness until Amazon paid almost a billion dollars for it in 2014 (that deal almost went a different way; Google would’ve bought Twitch if not for competition laws), the streaming platform already had a sizable audience by then – 45 million monthly viewers, watching 106 minutes a day on average. Twitch stats for 2016 are staggering and many TV networks (read: advertisers) could wish for such faithful audience. 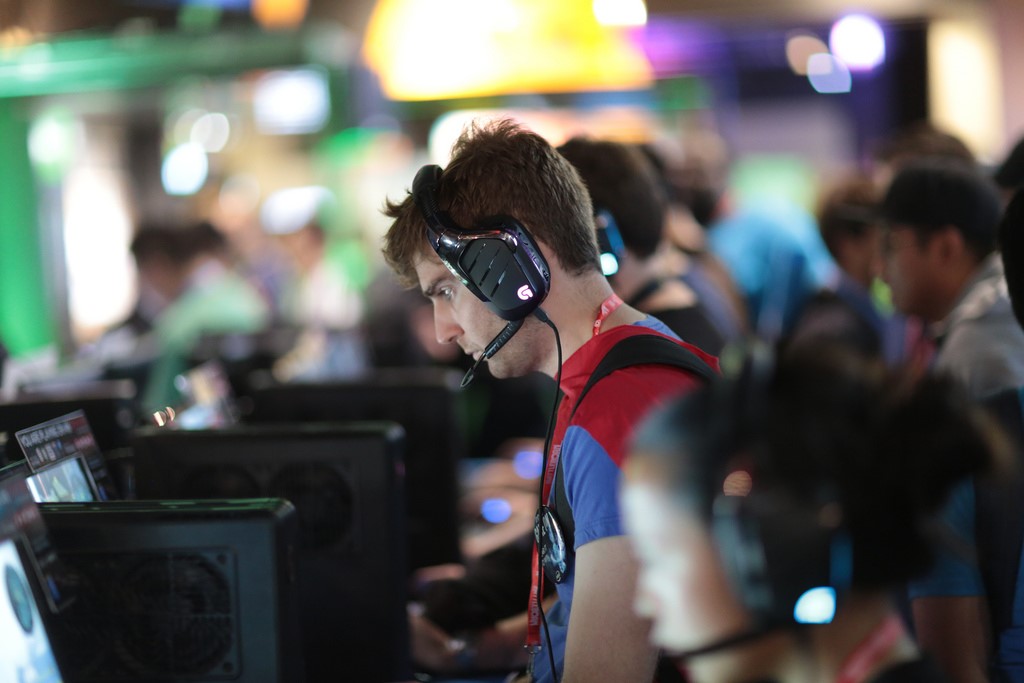 The popularity of that kind of entertainment has a simple explanation – young people like it, or simply put – CollegeHumor, FunnyorDie, YouTube and Twitch are the “TV” channels of 21st century. As the average person in their twenties and thirties represents part of one of the most powerful spending groups in the USA, the feared and loathed millennials, live streaming has become a uniquely modern way of getting a new audience onboard. Secondly, the skills learned by watching best of the best in every field imaginable are being trickled down to the new generation (and old) of viewers who then move to implement those skills themselves. Be that computer games such as League of Legends or Dota2, Counter-Strike etc., fantasy sports such as Fantasy Football or Basketball on most popular websites, trickling down of skills is as present as ever.  The technology is largely the domain of gaming brands at present, inclusive of both casinos and traditional developers.

Live streaming is one part of what casino operator bgo dubbed the “casino of the future” in a recent blog post, along with skill-based games, virtual reality (VR), and big data. Augmented Reality and Artificial Intelligence however, won’t be greeted into the competitive arena where real funding can exchange hands. While eSports may utilize AR to the full extent, conventional 20th century mentality will limit such exposure in casions, real ones and virtual ones alike. However, there’s a precedent for adding some of those elements already – Slots Million has an entire VR casino with 1,000 machines to play while Oculus launched their own Casino VR Poker as a multiplayer version of the popular card game that includes functionality for bluffing and player chat.

Taking the form of human dealers on webcam, live streaming can enhance players’ experience at the digital tables. It’s still much the same casino experience but the outcome of live games isn’t determined by a computer algorithm (it’s entirely down to the cards) and the social aspects get a boost – players can talk to the dealer. In line with its own predictions, bgo includes live blackjack, baccarat, poker, and roulette in its live casino offerings. 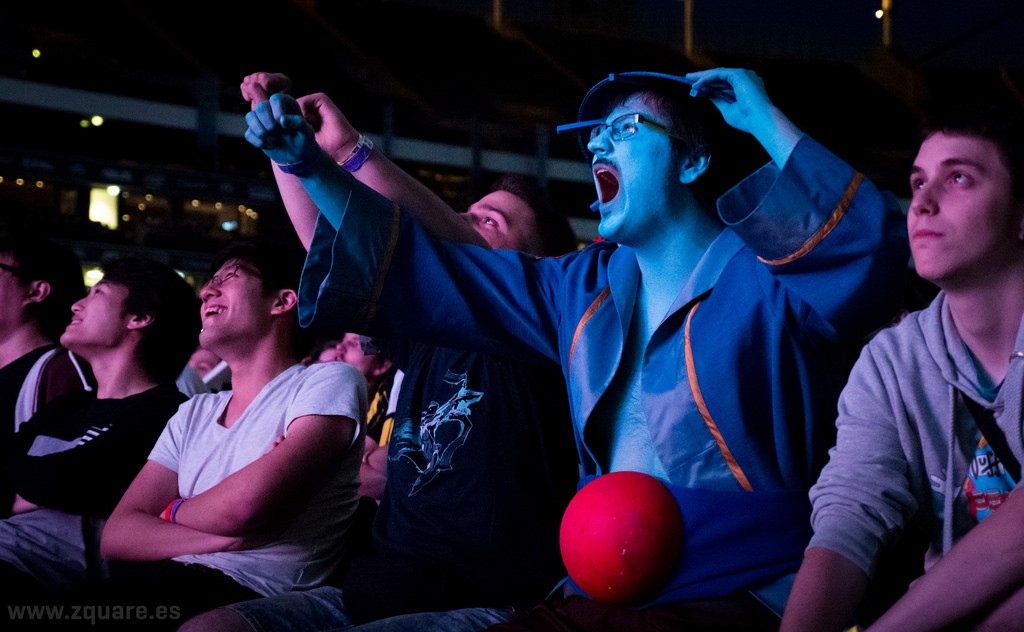 So, what’s next for live streaming? It was perhaps only natural that Twitch would serve as the figurehead for another mode of entertainment centered on watching people do stuff – eSports. Otherwise known as competitive video gaming, and including games like Overwatch, League of Legends, and Dota 2, eSports is a global and growing phenomenon that already has parallels with regular sport, including teams, celebrities, and betting.

eSports is far from a new thing but in the western culture, it is  inextricably linked with YouTube and Twitch and so the popularity of live gaming didn’t really begin until the turn of the second decade in the West – that’s compared to cca. 1997 in South Korea, which was an early advocate of accessible broadband internet. Newzoo indicates that the eSports audience grew by a billion people a year from 2012, with values tipped to reach more than $1 billion by the end of 2017. With the PC market going down in volumes, and rising up in size of the total market, it’s clear that the pendulum swung from let’s get the cheapest computer to “need a tool for the job”, and that tool in the world of gaming is a powerful PC, propelling AMD and NVIDIA stock to new heights. In case of NVIDIA, record heights, with their product segmentation looking to loose any sense of reality – there’s GeForce GTX, then there’s GeForce GTX Ti(tanium?), then TITAN X, then TITAN Xp, then Quadro, and so on and so forth. We’re not surprised to see PC gaming market reaching 40 billion USD in 2016, with that trend set to continue upwards, as many gamers want to buy the best tools for the job.

Live streaming might be one of the more quirky bits of entertainment but its novelty belies its position as a powerful tool for engaging the technologically apt millennials.