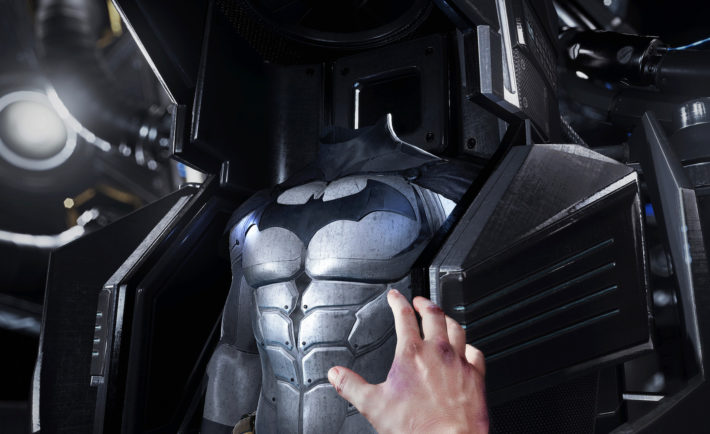 Batman Arkham VR comes to the PC courtesy of Steam.

There are not many areas that DC Comics’ Batman character has not conquered in his storied life. From comics to movies to games and television shows, Batman is one of the few DC Comics properties that is almost guaranteed to be a success. Now Batman is taking over virtual reality with Batman Arkham VR on HTC Vive and Oculus Rift. Putting on the cape and cowl to bust heads has never been so immersive.

What is interesting about this new game is the possibilities that it will give fans. For the first-time fans will be able to really “feel” like they are Batman. The level of immersion that VR gives is getting better with each new game that comes out. Batman Arkham VR is much more important to the franchise than people may think as it is the one most likely to fail if not done right – something a Batman game has not had to worry about for years.

Batman is a juggernaut license, as the movie franchise has amassed almost two and a half billion dollars since the 1989 movie released, according to Box Office Mojo. 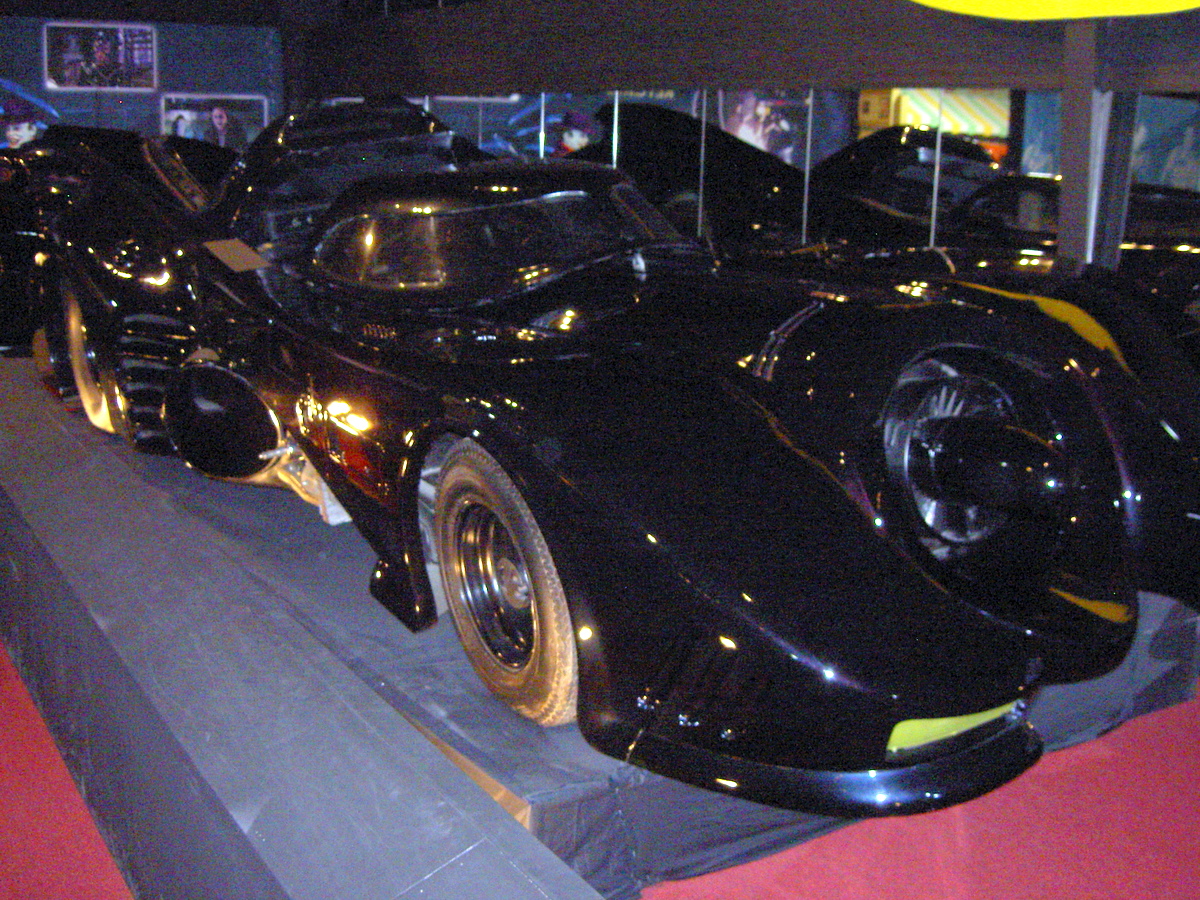 Video games based on the Dark Knight have run the gamut of visual styles often based on the hardware playing them. For instance, Batman on the Nintendo Entertainment System (NES) made use of black backgrounds to give the overall graphics a detailed appearance beyond what the console was normally capable of. The remake on the SEGA Genesis played up the more powerful 16-Bit graphics afforded to developers.

Computer versions of Batman games before the late 1990s often focused on using mouse input for interacting with the environment. These early Batman games were more cerebral affairs versus the console games focus on jumping and punching enemies. Later computer games such as Batman – The Telltale Series focused more on the adventure and story building aspect that fans know from the comic book world. 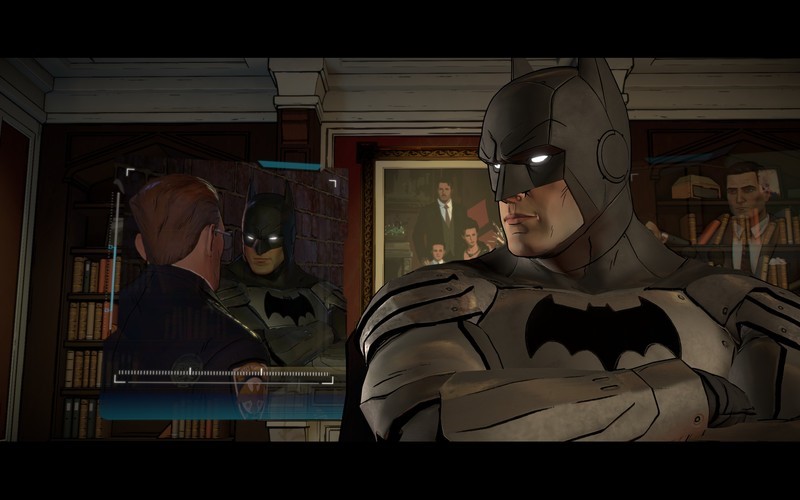 Batman has also joined the growing ranks of thematic slot games at Sun Bingo, drawing on the original Batman television show from the 1960’s for graphics and sound effects. Challenge foes such as the Riddler, Joker, Mr. Freeze and more. Casino games are a mainstay with older gamers, often the same fans that Batman games aim for. Integrating the DC Comics character license with slots is a natural evolution of the product in entertainment.

Coming back to the core focus of our website, it was revealed that Batman Arkham VR has sold nearly 400,000 copies worldwide according to VGChartz.com, a popular video game sales tracking website. Achieving $25 million in revenue is a somewhat low number, but it could be attributed to the slow adoption rate that Playstation VR is experiencing. Console gamers are notorious for being slow adopters of new tech and add-ons (Xbox Kinect, Super Nintendo Super Scope, Sega Genesis Menacer). Virtual Reality (VR) may not be a household item with gamers till it is a pack-in with the console at the time of purchase. Another reason for the slow adoption of Batman Arkham VR is the release late last year and being a timed exclusive to the Playstation 4 console. Good news lie ahed though, as Thursday brought the release of Batman Arkham VR for the PC, supporting not just HTC Vive and the Oculus Rift, but also smaller 3rd party vendors such as OSVR initiative from Razer. With the new platforms at play, we expect to see that install base expand exponentially and give more gamers a chance to don the cape and cowl.

With the adoption of virtual reality gaming growing, an increase in the sales of the games released will increase as well. A license as big as Batman coming to the fledgling platform so early is a sign that game publishers see immense value in the VR category. With PC gamers, adoption of innovative technologies is often higher than with console fans. Oculus Rift and HTC Vive VR headsets there may be a larger market for Batman Arkham VR than there is on the Playstation 4 console.

Batman is a franchise that has historically proven its longevity with gamers. With the new VR genre still emerging, Batman is an ideal license to bring to the platform considering nearly every fan has fantasized at least once about wearing that cape and cowl. Now fans of Batman can do just that, and in the comfort of their own homes (minus that whole having to work out a lot and learn fighting styles to survive).