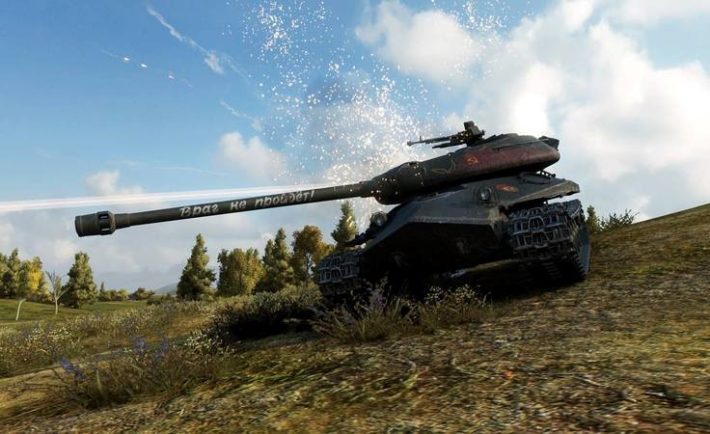 Much like social media, virtual reality (VR) is a trend term that is suddenly appearing everywhere. There’s applications for the technology in fields as disparate as healthcare (training surgeons, distracting people in pain), motoring (Ford lets prospective buyers test drive in VR, you can now configure an Audi or even a Pagani hypercar in VR), and tourism, in which holidaymakers can view their destination in its full glory before they even get there. Perhaps inevitably, the debate around what VR can do next has also touched on eSports, a new, highly popular breed of competitive video gaming.

First, there’s an obvious rebuttal to the title, that VR is perfect for eSports spectating – and it is; Valve recently launched its Dota 2 VR Hub to allow fans to watch live events and to roam around the battlefield (invisibly) with pro players. It’s a level of immersion that isn’t possible with sporting events like the Super Bowl or the NBA Finals, and a new paradigm in entertainment. eSports organizers could conceivably sell VR tickets to The International, one of the largest Dota 2 events, promising either a view from the arena floor or one from in the game itself. 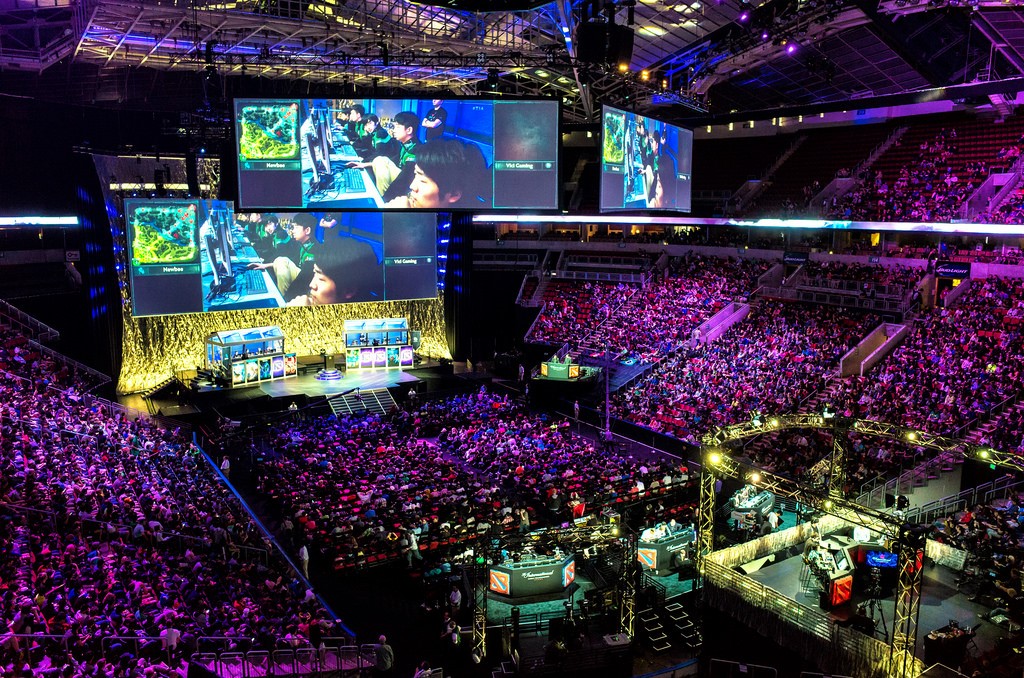 With the above in mind, eSports is rapidly closing the gap between itself and regular sports like soccer, with teams, stadiums, uniforms, and huge prize pools. There’s also a thriving betting culture centered on eSports. For instance, Master Mazuma details betting on Dota 2 on its blog, with odds available on assists, kills, gold per minute, experience per minute and similar markets. The site also offers betting on Call of Duty as well as other eSports titles, and the overall performance of teams like OpTic Gaming and Team EnVyUs. You can find the blog here.

As far as VR is concerned, actual eSports gameplay is a different matter altogether. Pundits frequently mention devices like the Virtuix Omni in reference to the industry, a type of treadmill that allows the user to move and rotate in place while playing in virtual reality. That kind of activity is an entirely different game to conventional play. Ignoring the obvious connection to fitness (many sit-down “athletes”, like bridge, poker, and chess players, stay fit to improve concentration over long periods), factors like balance, susceptibility to motion sickness, and a person’s environmental awareness are all significant in mobile VR. 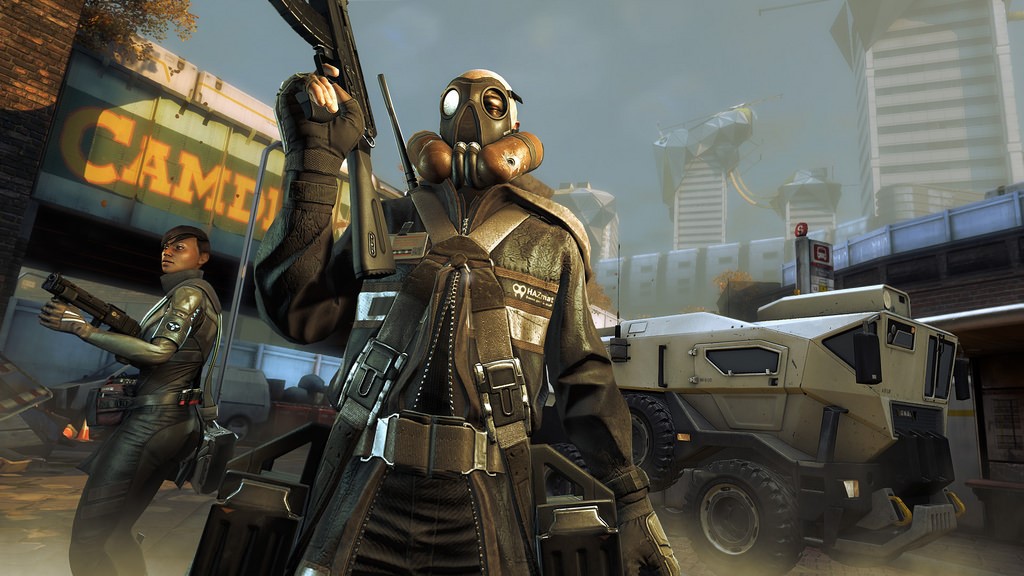 It’s also worth noting that while Dota 2 and World of Tanks players are usually depicted as played with mouse and keyboard, the marketing materials for the Virtuix Omni usually show the user wielding a gun with a motion sensor. The HTC Vive doesn’t have natural support for keyboard and mouse either (players use one Wii-style baton in each hand) so established eSports players getting into VR play may have to acclimatize to both a new environment and a new set of controllers. It’s hard to see anybody making that leap overnight.

There is a major benefit for eSports associated with mobile VR though – legitimacy. With an extra physical element, VR would fall into the same category as low intensity exercise like walking or yoga at the very least. It all depends on how much running a player needs to do to succeed, with Call of Duty and Overwatch obviously needing a bit more cardiovascular ability than Hearthstone.

VR eSports is a fun idea but it might take a few device generations before it can truly take off, especially given the huge barrier to entry that cost provides; after all, getting started with the HTC Vive and a device to run it still costs the better part of $1,000. Then again, if the industry adopts smartphone payment model, things might change and accelerate mass market adoption. And that’s a good thing.