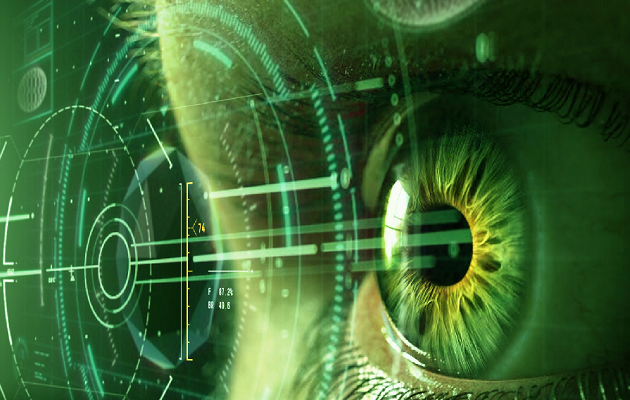 Last week, the news broke that by reaching 4.9% of overall shareholding structure, Japanese tech giant SoftBank had to disclose it silently acquired a $4 billion stake in NVIDIA Corporation, making it the fourth-largest shareholder in the graphics chipmaker. That is not the end of the story, as the news broke that SoftBank plans to further add to their investment in NVIDIA. The 4.9 percent stake in the company triggered the public disclosure as per SEC regulations – any future increase is subject to further regulatory approval. What we are witnessing is just the beginning of investment cycle for SoftBank, which made waves when it acquired ARM Holdings, world’s #1 chip designer & licensor, whose IP is used on over 50 billion shipped chips per annum. ARM is now subject of a further transfers, with 25% of the company being shifted into the SoftBank’s own Vision Fund.

Even though ARM and NVIDIA are big players, by looking carefully at other investments one can start to realize what impact SoftBank is targeting wit their massive $100 billion Vision Fund. While we are waiting to see when will one of ARM’s licensees release what will be the world’s most powerful CPU (August? November?), outpacing Intel’s X86 and ShenWei’s SW26010’s general purpose processors, SoftBank is positioning its ecosystem to harness the power of companies in which they invest in.

For example, NVDA stock received massive attention from Wall Street over the past chips for artificial intelligence, self-driving cars and gaming. The stock itself tripled in value over the course of 2016 and continues to rise – without any surprises, it could reach $200 save several bumps when short puts get called upon and analysts / investment banks do their “special trades” dumping and pumping the stock (look what happened over the past 45 days). In fact, shares have traded up so much that analysts covering the stock are struggling to explain “NVDA” stock run-up and wonder how long it can last.

SoftBank founder Masayoshi Son set up the US$100 billion Vision Fund so they oculd pursue even more ambitious deals than he would be able to do on his own. SoftBank is expected to make more investments into tech companies soon, as the vision behind the Vision Fund is a pledge to create 50,000 new jobs by investing $50 billion into startups and $50 billion into well developed businesses, one feeding from another. He has invested in startups in China, India and the U.S. and we there’s a lot more funds in the treasure trove after gaining control of large enterprises such as U.K. chipmaker ARM Holdings Plc and U.S. wireless operator Sprint Corporation.

If we look into the funds around A.I., VR and fintech, the figure of (potentially) available funds are higher than Intel’s market capitalization. During NVIDIA’s Computex Keynote, Jensen Huang, founder and CEO of NVIDIA Corporation touted that $5 billion of investment capital was put into A.I. startups during 2016. Given the target set forth by Vision Fund, even such a high figure can be considered a drop in a bucket. If you’r  pushing to spread your wings into the world of startups, there’s never been a better time to get started.