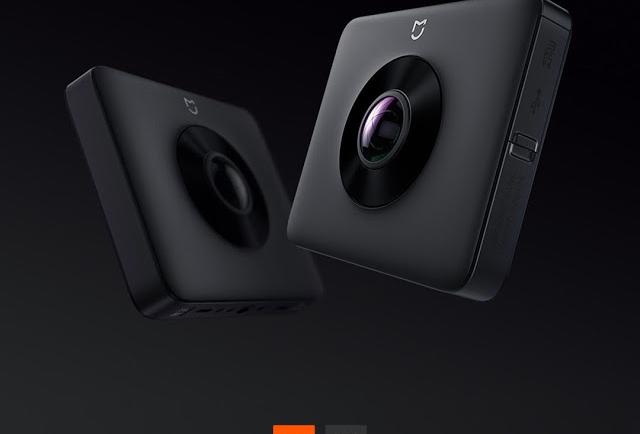 Xiaomi is slowly opening itself and their products to the west. The Chinese smartphone giant is expanding its availability on global markets thanks to its e-tailers. One of their leading partners is turning out to be GearBest, who recently sent us the Xiaomi Mijia MI SPHERE 360 Camera. I took the camera to the city of Varazdin in Croatia and checked the real world performance. Given the price of mere $255, can Xiaomi’s 360 degree camera offer the ultimate price / performance ratio?

First off, I have to admit that setting the camera was a real pain in the behind, trying to figure out how to install phone software when all of the instructions were on Chinese. This might be the key thing that prevents manufacturers like Xiaomi to break into the west big time – while China is a great market when it comes to the size, in order for Xiaomi to be accepted in the West – it needs to provide good instruction manuals or simple and understandable videos with their products. For instance, in all the text written inside the Guidebook I could not notice that the Wi-Fi password is a very simple – 12345678. Changing the password was another issue. After passing that hurdle, its not that hard to use the camera. One simply needs to put the micro-SD card in, and connect your phone or computer to the camera using Wi-Fi. That’s it, you are ready to use it. 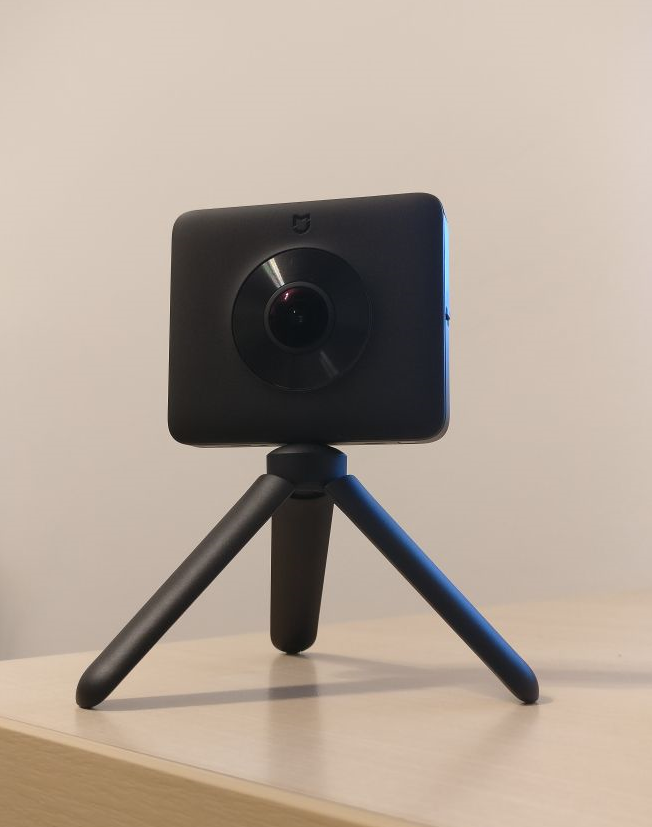 Inside the box an user will will find a tripod, camera, USB Cable, and a compact travel bag. As stated before, the box also also contains instructions and warranty in Chinese Mandarin. As learning Chinese is not the part of this review, we’ll focus on other aspects of the product. For those that want to learn Chinese characters, there’s an excellent TED Talk by ShaoLan.

On the other hand, the whole packaging and the product itself looks and feels like a premium, high quality product. The only real drawback is the app you need to use the MI SPHERE 360. This camera supports “3.5K” resolution, comes with a 1600mAh built-in battery, 190 degree wide angle lenses and 16MP CMOS sensor. The camera body features “Power On,” Wi-Fi, and Record buttons on top, while the side features a Micro-B USB, and an SD card slot. We cannot find the ways to justify Xiaomi’s decision that a user cannot use the USB slot to transfer the images and videos to the PC, but use that USB connection for power only. In order to transfer files, an user has to use an SD Reader or some similar device. 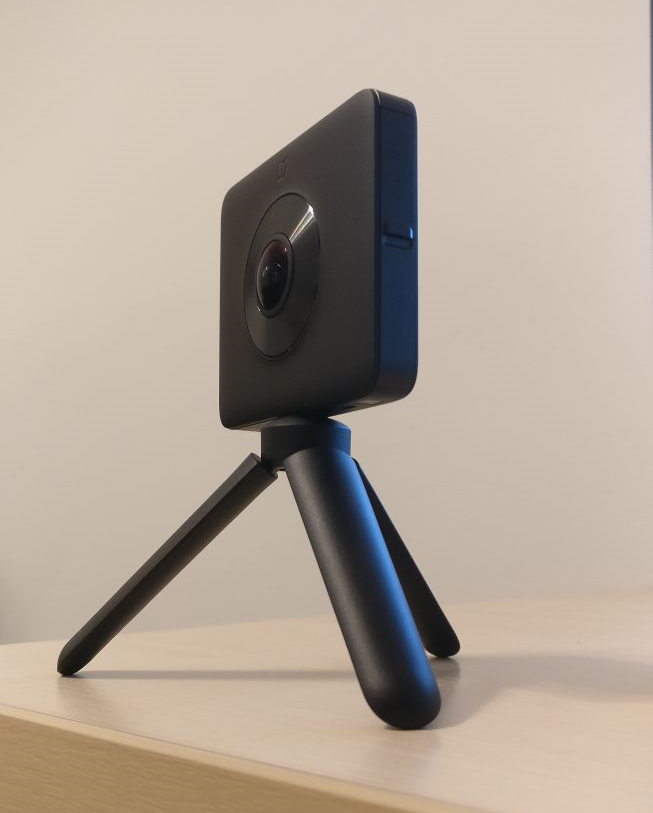 Coming to the software itself, it’s visible that Xiaomi made progress over what were their Web cams and camera software on their Android-based smartphones. Still, the Android app has some issues with features. Good example is a feature to download photos and videos to your phone – something we believe anyone that purchases this device will want to use. The only problem with this feature is – it doesn’t work (always). It would also be nice to have the option to share the photos directly from the phone. Do note that we tried the app on both Xiaomi and 3rd party phone and there cannot be any excuse for the manufacturer that we did not use the appropriate device. Having an HDR mode would be useful as well, after all – we live in 2017.

Cons
Overall, it does have a potential to be a great camera, attracting users that will simply play around and have an efficient device that publishes 360 degree photos and videos to your favorite social network. If Xiaomi Mijia MI 360 Sphere is you thing, it is available for purchase for quite an affordable price tag ($255). To check on our experience, and experience of other consumers, take a look or join the Facebook group. Xiaomi is getting closer to the west and their South Korean neighbors from Samsung and LG, but they’re still lacking that magic finish touch.