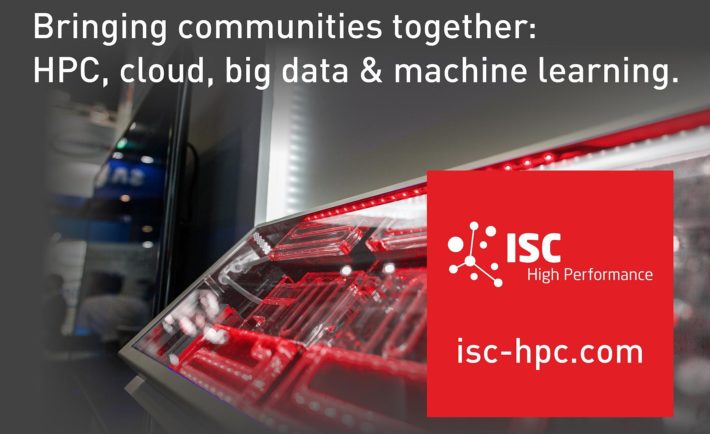 As a first time visitor to ISC 2017, I was impressed not by the products that the biggest names in the Enterprise IT Market were showcasing, but by the totally calm and poised way they were doing it. I was not met at the fairgrounds on my way in by a wall of visitors and backpackers as I was used to, when visiting IT-related fairs (CEBIT, Gamescon, Computex and the like), although there were people roaming through the stands and asking questions, as it should be, to companies’ representatives and salespeople. 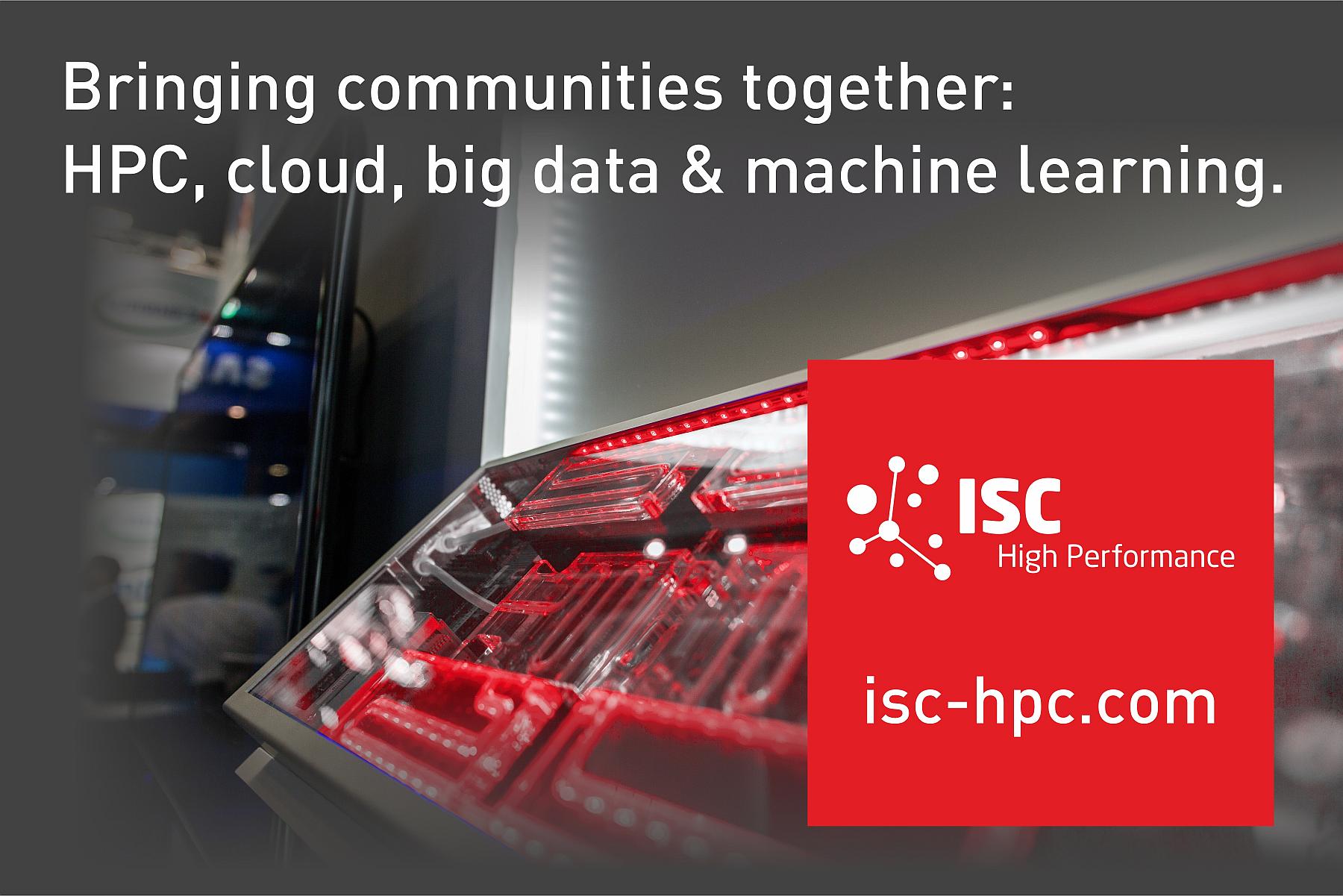 Yet the people walking around the ISC 2017 show floor were either journalists, manufacturers or interested parties belonging to governments of several countries, as well as universities and other similar institutions. It was orderly, very well organized and most of all, quiet: no loud music playing, no girls in skimpy outfits calling for people to visit this or that stand, no tossing of toys or other gimmicky article to crowds of screaming teenagers.

All you could see, were journalists taking pictures in an orderly fashion, managers and also diplomats asking not so technical questions and exchanging business cards as their most precious belongings.

As you would expect from an expo focused on supercomputing, there were a lot of servers and server-related products presented to the public, but some of them, due to their size, were only shown as models, as was the case of the supercomputer installed in the National Supercomputing Center in Wuxi, China. 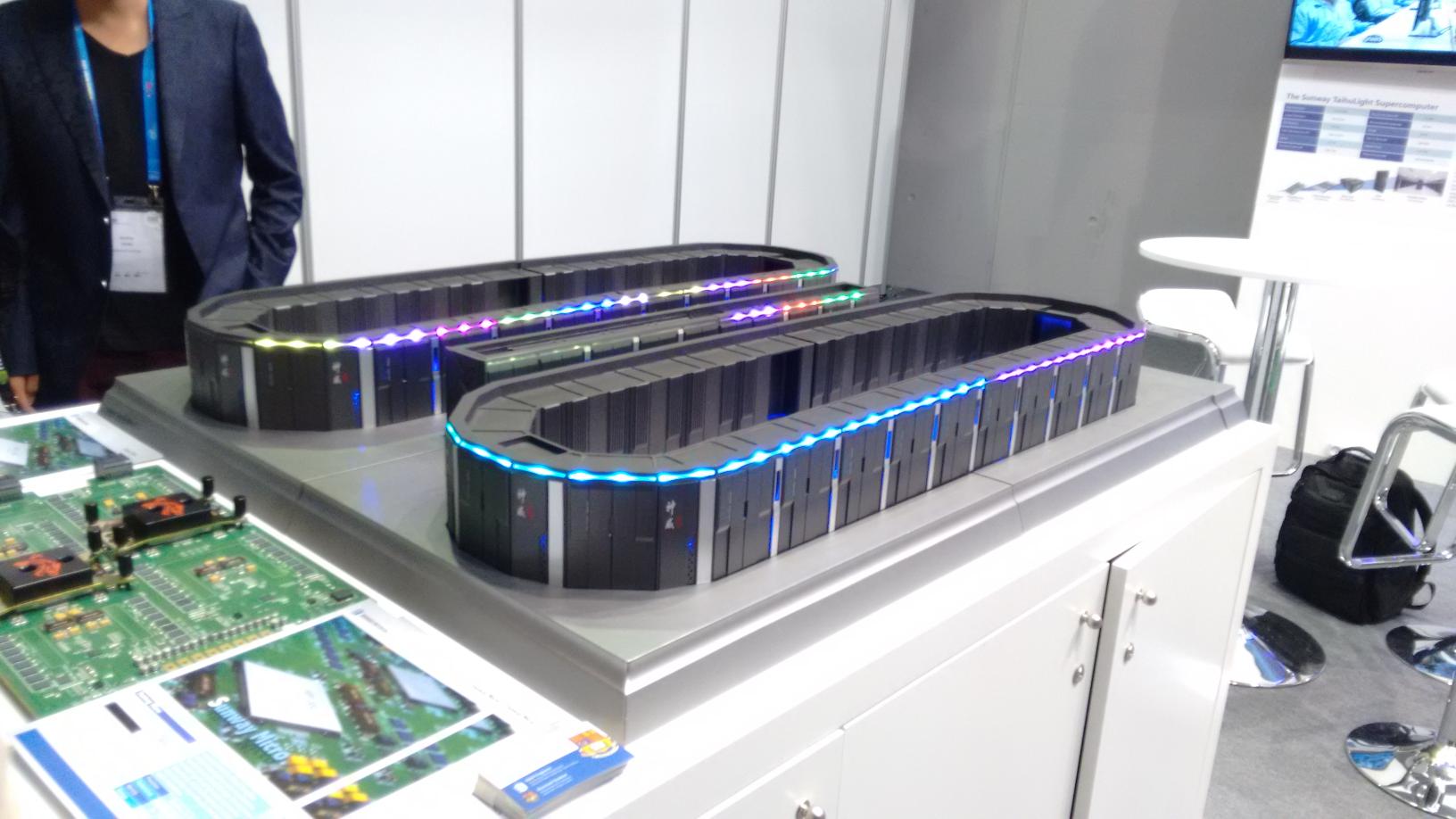 The Sunway TaihuLight Supercomputer was awarded in 2016 the #1 position at the TOP500, being thus the most powerful supercomputer in the world. The interesting fact is that this monster is powered by components fully designed, developed and manufactured in China, including the CPUs which are named ShenWei 26010, with 260-core, 64-bit RISC chips that exceed 3 teraflops at maximum tilt, putting them on par with Intel’s Knight’s Landing Xeo Phi. TaihuLight contains 40,960 ShenWei 26010s, one for each node that also contains 32GB of RAM, adding up to a total of over 10 million cores.

What we found interesting is to see the proliferation of liquid cooling; from Japanese exascale concept ExaScaler, which focuses on liquid immersion (similar concept was also present on the Fujitsu booth) to liquid cooling companies such as Asetek and CoolIT. Still, perhaps the most interesting bit was seeing industrial companies such as Cooltech, Staubli, Magnetti Marrelli, Bosch and similar vendors all showing up either as exhibitors or visitors. Liquid cooling seems to be the future of supercomputing, and only time will tell when will increased density arrive in the commercial datacenter as well. After all, Amazon, Apple, Google, Microsoft – all use liquid cooled data centers.

All in all, a good warm up for the SC 2017, which will be held later this year in Denver, Colorado.