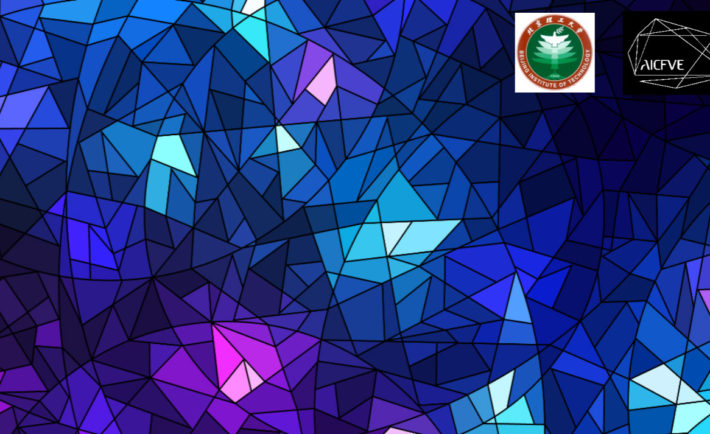 China is spearheading the research on health, and one such study caught our attention as estimates show that over a million VR headsets are being shipped each month (in China alone). Beijing-based research organization recently released a study named “Experiment Report on the Impact of Long-Term Use of Virtual Reality (VR) Head-Mounted Displays on the Vision of Pre-teen Users” (PDF download). This document suggests that extended use of high-end VR headsets might improve or benefit the vision in preteen population, as explored by six researchers and contributors;

The sample group consisted out of “Fifty eligible subjects aged 9 to 12 participated in the experiment, including 26 males and 24 females.” Study subjects used Google’s Tilt Brush versus Painting Pad by Murtha Design (tablet app) for a period of one hour, after which they were examined. The groups were changing on daily basis, after which the data was collected and finalized. Out of 50 pupils, only one reported negative effect, showing subjective displeasure with the application selected for the study.

The conclusions were quite encouraging:

“As the experimental data shows, subjective fatigue brought on by VR experience and visual fatigue brought on by tablets can be alleviated by a short rest. As for vision, the majority of pre -teen subjects reported that their vision was unchanged or even imp roved after the experiment; that is because of the considerable amount of simulated distance vision scenes used in VR. Meanwhile, according to the experimental data, a higher portion of VR subjects had improved vision compared with the subjects who used tablets continuously for 1 hour. In conclusion, for pre -teen users, VR HMDs and tablets have a similar influence on vision and using VR HMDs may have a more positive influence.”

Second conclusion only confirmed what we know already – use of small screen devices strain the eye more than when your whole field of view is occupied by a headset. With VR headset, eyes are orientating/focusing similar to real world, unlike the tablet experience. These conclusions are not the only examples in the field.

Can VR really improve your vision?

Several years ago, there was a story of Mr. James Blaha, who suffered from two serious visual conditions, amblyopia (lazy eye) and strabismus (crossed eyes). He encountered Dr. Marc Levin from UC San Francisco. After the treatment, he kickstarted the company now called Vivid Vision, which uses VR headsets to develop VR health applications which might help treat eye conditions.

Ever since personal computing debuted on world’s stage, we’ve heard a lot of ‘studies’ that preached the negative narrative, focusing on health concerns and isolationist effect of personal computing on children. Probably the best scare tactic in psychological terms. Yet, today’s world is connected and smaller than ever before, with obvious psychological and health benefits.

With new technologies, we are hearing the same story over again. Remember the recent article PlayStation VR use “might lead” to disastrous health problems? Then again, that article came from the Mirror, UK-based tabloid newspaper. Quote of “leading laser eye surgeon Dr David Allamby, clinical director of London’s Focus clinic, says VR could be setting up a generation of young adults for myopia and agonisingly-painful “dry eye”.”

We would encourage you to take both the study and doctors’ comments with the grain of salt.