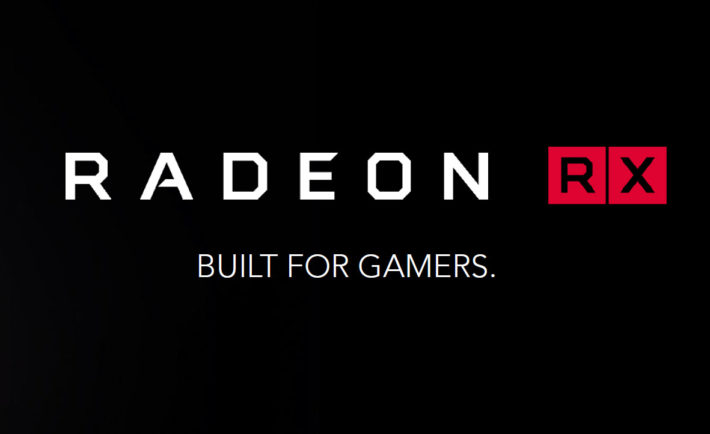 There’s no denying that blockchain technology is taking a strong foothold in the market, and that it can no longer considered a fad. Using a graphics card to mine cryptocurrencies is somewhat a controversial topic, as gamers complain about the inability to acquire graphics cards to be gaming cards. However, financial results from AMD and NVIDIA are showing that a double digit revenue improvement, and profits associated with it will enable both companies to invest more in R&D.

We are not far off from companies offering dedicated mining cards which might even split from the brands of today. After all, NVIDIA Tesla used to be a consumer card with an server-compatible heatsink, and today’s Teslas represent supercharged chips with dedicated ‘computing for science’ circuitry. AMD today announced its first official Blockchain driver. Dubbed “Radeon Software Crimson ReLive Edition Beta for Blockchain Compute,” 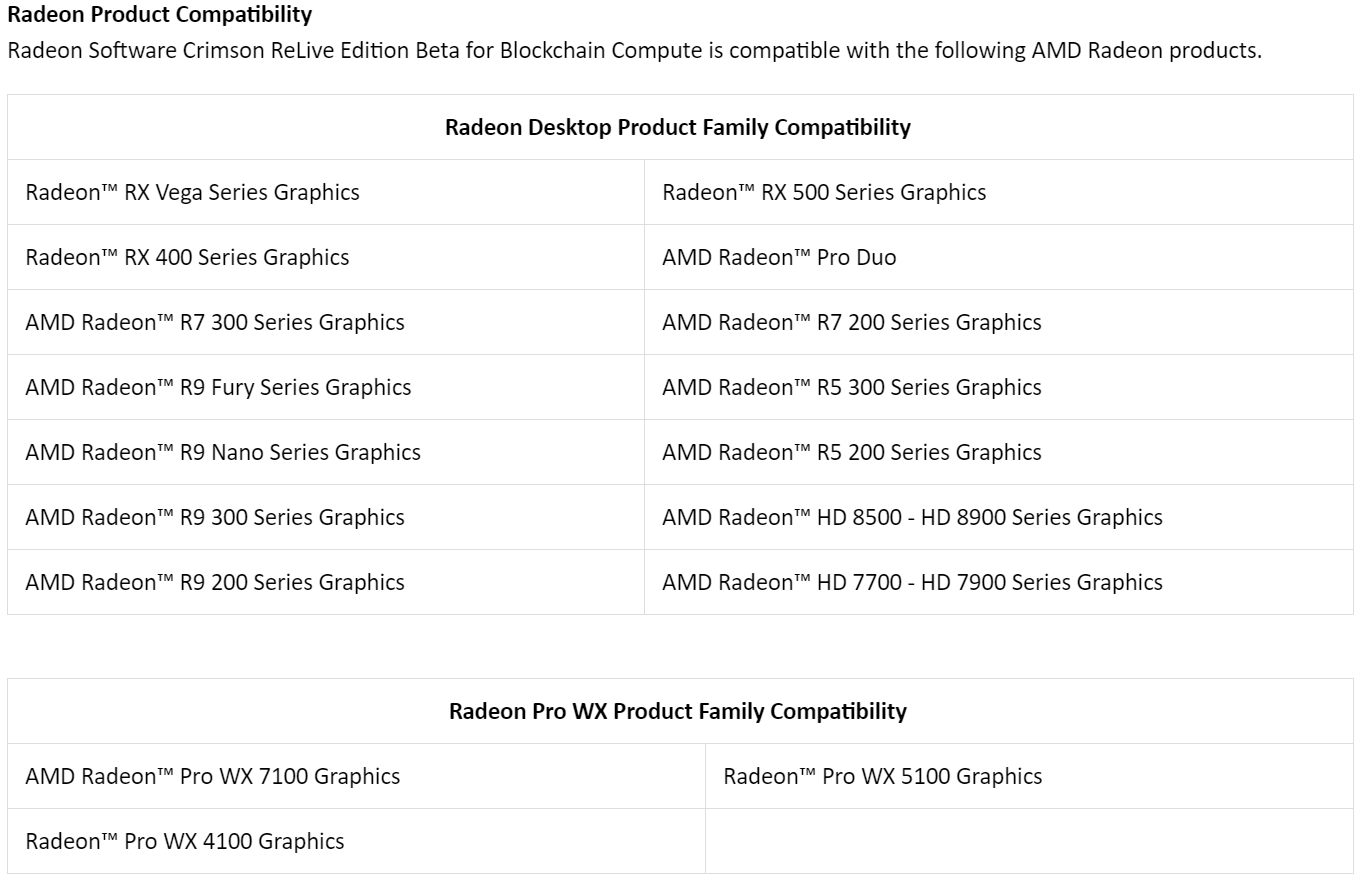 If you’re intrigued by cryptocurrency mining, and the possibility to run your GPU in idle time to perhaps earn some money ‘out of thin air’, you can download AMD’s blockchain driver here. Alternatively, here are direct links: