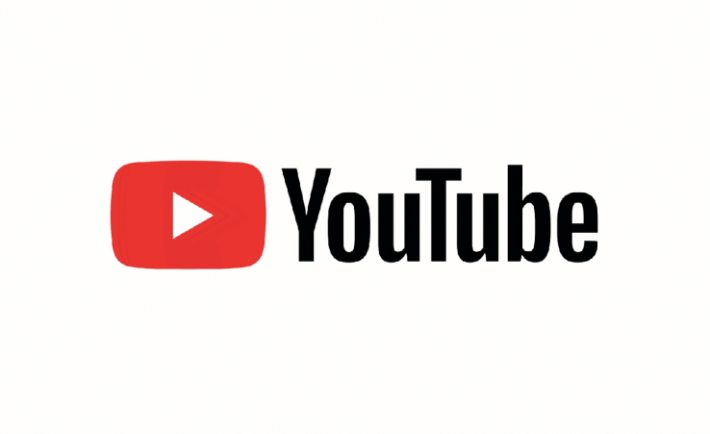 Today, we are introducing a new section with our top picks for hardware-focused YouTube channels. These will generally lean toward PC gaming, but the ways that they approach PC gaming and hardware will differs depending on the channel. We’re hoping to provide enough variety and quality content to get you started on tech YouTubers.

Before we jump right into the list, let’s take a moment to discuss how everyone got here. As this article is an ambitious, multi-act tale, we’d probably call this “The Exposition”. How did the channels made it to this list, and what we will be looking for in our upcoming lists?

32 Megabytes is the lowest ranker on this list, but that’s mostly due to it being the newest. While other channels are more prominent, 32 Megabytes is still worth checking out thanks to its intelligent host and excellent visuals. The intros to nearly every video boast amazing camera work, framing the content by providing personality to it.

The videos themselves tackle old hardware and obscure hardware configurations, often putting them through the paces in gaming benchmarks and occasionally coming to surprising conclusions. For instance, did you know a 6 year old GPU that costed $100 in its time can still play 1080p titles today?

Paul’s Hardware is a general tech YouTube channel, particularly notable for its host and his approach to covering and reviewing the latest and greatest. In addition to the reviews typically expected of tech YouTubers, there’s also quite a few discussion videos concerning the latest news and announcements.

Overall quality is good and uploads are frequent. While you won’t get a perfect record of daily uploads, you won’t be starved for content with this channel.

Austin Evans is an interesting entry on this list, because in many ways he’s a bridge of sorts between PC hardware-oriented YouTube content and smart device-oriented content. He definitely focuses more on the latter, though – expect many videos about smartphones and gaming consoles, with PC hardware usually being relegated to updated build guides and new CPU/GPU releases.

In short? Austin is a friendly, enthusiastic host with a solid grasp on editing and directing, so he’s definitely worth checking out.

JayzTwoCents is a tech YouTuber with a fixation on PC hardware reviews, news and builds. In addition to these forms of content, you’ll also see the occasional discussion or “topic” videos, often addressing common questions and myths in the world of PC gaming. There’s also some really nifty tutorials on liquid cooling, for CPUs and GPUs alike.

Despite the name  RGID isn’t very random. Most of the content tackles the old and obscure hardware – specifically, making the most of them in real-world gaming and usage scenarios. You’ll also see a lot of guides to buying budget components for modern gaming PCs, including dealing with resellers and scammers.

The editing is good, but not quite as good as the best channels on this list – the quality of the content, however, still earns this one its #5 spot.

Green Ham Gaming is one of our personal favorites on this list, thanks to the strong personality and presentation skills of the host. You’ll see a lot of old PCs being revived here, as well as obscure configurations, CRT monitors and console nostalgia. Whether or not you like Green Ham Gaming will ultimately depend on your personal taste, but the sheer quality of the presentation and the unique personality of the content has won us over.

JERMgaming earns its place on this list thanks to very detailed performance breakdowns on the latest games, particularly multiplatform titles. It’s also host to the “Potato Masher” and “Potato Masher Pro” budget builds made as equivalents to current-gen consoles.

The reason that JERMgaming gets so much points for benchmark-oriented content is thanks to the nature of its Potato Masher Builds, which are more in line with the builds owned by most consumers: midrange builds of yesteryear and budget builds of today.

Last but certainly not least is Linus Tech Tips, the veritable king of tech YouTube. So what sets apart LinusTechTips? The sheer density of content. LTT cranks out daily videos on the main channel, in addition to frequent uploads on the Techquickie and Super Fun side channels. Linus started as a solo operation and eventually grew to a full team of editing experts producing great content. Quality is among the highest and editing is consistent across all videos, so subscribing to LinusTechTips pretty much means that you’ll always have a daily dose of great tech content.

Aside from that, LTT has a lot of variety in content. Pretty much any PC hardware-related topic you can think of will be addressed here, but for the most part Linus likes to push the limits of what you can do with high-end hardware. That means you’ll see some pretty crazy, high-budget builds and experiments that you probably can’t hope to buy yourself, but should inspire some awe and teach you a few things.

A lot of the “general” tech channels on this list will cover the same types of content, but usually set themselves apart with either a favorite area or distinct personality of the host alone. Others will tackle different niches, like focusing on detailed performance breakdowns or obscure hardware configurations.

Regardless of what you’re looking for, we think we’ve compiled a pretty solid list here. Subscribing to these ten channels should provide you with a constant stream of well-shot, well-edited, hardware-centric content, and isn’t that what you came for?