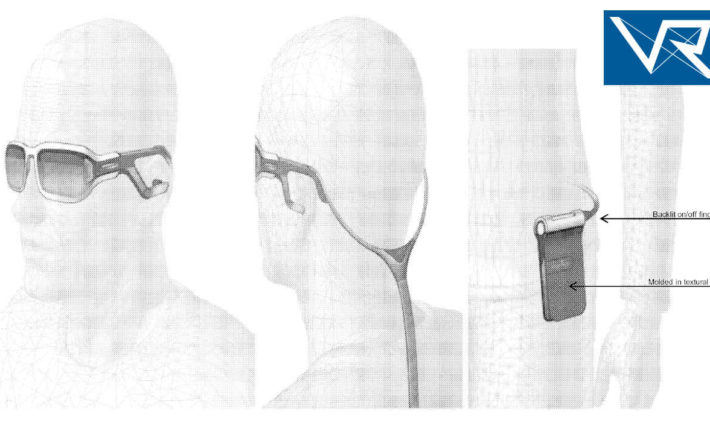 Magic Leap Inc., a Florida-based startup that’s raised more than $1.3 billion to build a wearable computing device, is trying to raise even more cash as it readies a long-awaited debut product. According to Bloomberg, one of the organizations that are most interested in investing is no other than Temasek Holdings Pte. Ltd., investment arm of Singapore’s government. As stated, they are thinking of taking part in a new financing round of more than $500 million, bringing Magic Leap valuation close to $6 billion.

Magic Leap is a US startup that is working on a head-mounted virtual retinal display which superimposes computer-generated imagery over real world objects. Revolutionary approach calls for projecting a digital light field into the user’s eye, involving technologies potentially suited to applications in augmented reality and computer vision. It is attempting to construct a light-field chip using an approach known as silicon photonics.

The company was founded by Rony Abovitz in 2010, attracting high-profile investments from companies including Alibaba Group Holding Ltd., Qualcomm Inc. and Alphabet Inc.’s Google, which invested directly in the firm and put Chief Executive Officer Sundar Pichai on the board. Magic Leap’s last financing round, led by Alibaba, valued the company at $4.5 billion. Magic Leap is not the only company creating mixed-reality technology, but right now the quality of its virtual visions exceeds all others. Because of this lead, money is pouring into this Florida office park. Google was one of the first to invest.

The latest round has not closed, but is necessary to enable Magic Leap to ship its first device to a small group of users within six months, with the market-ready products to follow in 2019-2020, facing a head to head battle with Microsoft’s HoloLens 3 (first commercial product, after Microsoft removed HoloLens 2 from its roadmap).

Magic Leap has wowed investors with a promise to perfect a futuristic field, augmented reality, that all the leading consumer technology companies are actively chasing. But it has never given a launch date for its device and offered few details on how it would work.

According to people familiar with the company’s plans, the headset device will cost between $1,500 and $2,000, although that could change. It would be bigger than a pair of glasses, but smaller than virtual reality headsets such as Facebook Inc.’s Oculus Rift.

The company is promising to create a headset that would use a type of light-field technology to simulate 3-D images superimposed on the real world, providing what the company calls “mixed reality.” Experience is the new currency in VR and MR. Technologies like Magic Leap’s could enable users to generate, transmit, quantify, refine, personalize, magnify, discover, share, re-share, and overshare experiences. This shift from the creation, transmission, and consumption of information to the creation, transmission, and consumption of experience defines this new platform. As Magic Leap founder Rony Abovitz puts it, “Ours is a journey of inner space. We are building the internet of presence and experience.”