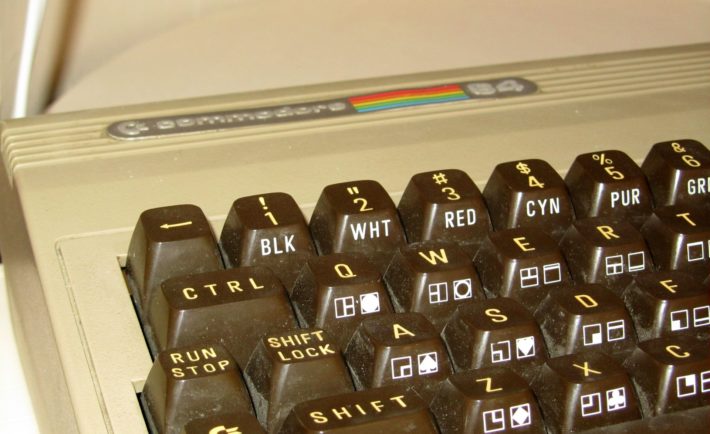 While VR headsets like HTC Vive or the Oculus Rift require a somewhat expensive ‘VR-ready’ gaming PC, all you really might need to enjoy the pleasures of pure immersion are a battle-worn Commodore 64 and a 10 dollar pair of VR goggles. Yep, that’s right – a true Commodore 64 fan actually created a pair of virtual reality goggles for the classic 8-bit computer, that can be easily found for just a few dollars at thrift shops around the country. Jim_64 added an LCD display to a cheap pair of VR goggles that mirrors what’s seen on an old CRT TV connected to his Commodore 64.

Not surprisingly, there aren’t a lot of people still producing games and content for the C64, so Jim_64 had to code his own virtual reality (a term used very, very loosely here) adventure game called Street Defender. As Jim Happel states:

“The project started with my 12 year old daughter’s science fair.  She studied VR goggles.  We were able to make our own “Google Cardboard” style goggles, 3D images, and even a 3D movie.  Of course we used our smart phones as screens and video cameras.” 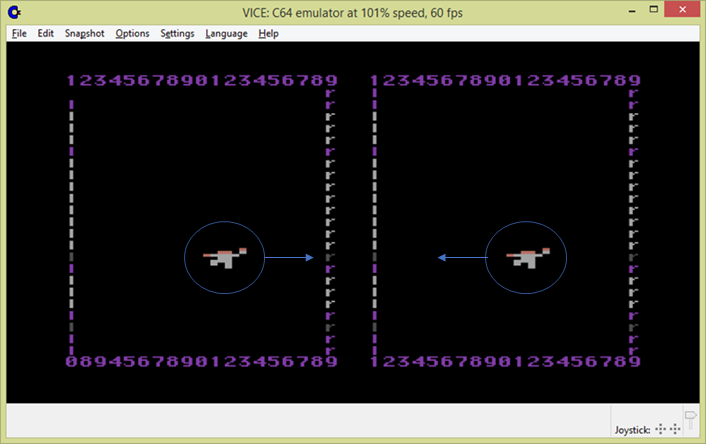 It fits on a single 5.25-inch floppy, and judging from the video below, it doesn’t look too shabby. It’s kind of a horde mode, with the player defending their position from an ever-advancing mob of insect-like ninjas.

Impressively, when you play the game with VR goggles, the ninjas actually appear to come towards you and it has been achieved by creating a program that splits the game into two images, one for each eye, then slightly tweaking each image until a field of depth was accomplished. 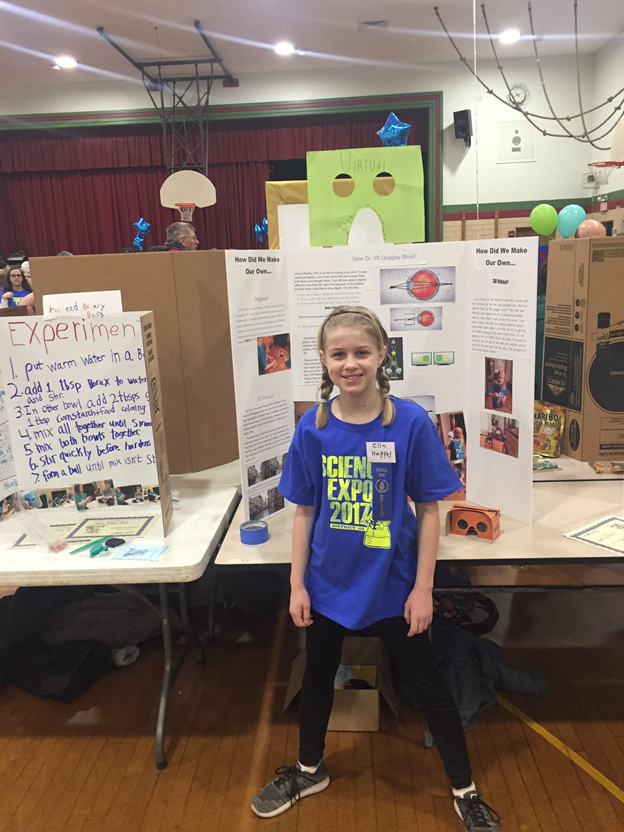 Is Ellen an engineering star of the future? Judging by the effort put into the science fair, we’d certainly think so.

So, if you’re a kind of a hipster who found some working Commodore 64 around, there is your chance to enjoy VR world in cheap, and most of the all – very original way. It goes to show what kind of love does a father passes on to his daughter, who just might be an engineering star of the future. We wish Jim and his daughter Ellen Happel all the best in future endavours.