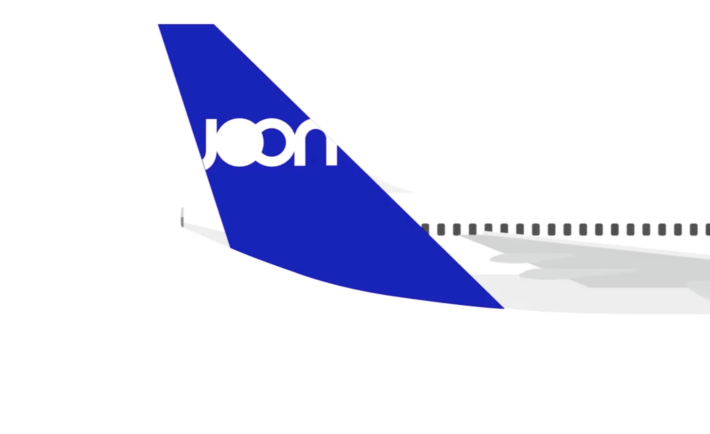 Joon, an AirFrance Airline for millennials and post-millennials

In July this year, Air France announced plans to launch an airline that specifically targets millennials, raising the question of what, exactly, that actually means. Their spin-off airline called ‘Joon’ is now eager to big-up its partnerships with the likes of Airbnb and Waynabox, allowing passengers to book experiences and trips alongside their flights.

“Joon is Air France’s little sister, who breaks with tradition and takes inspiration from the new expectations of travelers to offer an experience that goes beyond the aircraft doors,” Jean-Michel Mathieu, CEO of Joon, said in a statement.

It seems that there will be some great news for business class passengers on long-haul flights. Air France originally trialed VR headsets in business class, and now it is announced that Joon will provide Allosky virtual reality headsets to its passengers. This new generation headset should provide several innovations such as a high-definition screen and a diopter correction to adapt to everyone’s eyes. After a successful trial with Skylights and their SkyTheater, Air France decided that Joon’s 2nd Gen VR headset is to be designed jointly by Skylights and Allomind. Allosky features two 1080p micro-OLED displays working in tandem to, apparently, give the illusion that you’re watching a three meter (10′) wide screen. If you have a travel companion, you can sync your feeds and watch simultaneously.

Until today, VR was put into service only on limited number of flights by French tourist airlines XL Airways and Corsair. When it comes to mainline carriers, only Australian Qantas offered Samsung Gear VR headsets to its First Class passengers (on select flights). However, it seems that Qantas stopped with this innovative program.

Depending on product positioning, Joon’s implementation of VR might not end up being as an excellent idea. It is true that millennials and post-millennials are in search for new advantages in everyday life. I also agree that VR is great thing to kill the boredom, especially if caught in long and boring flights in COACH. However, if Joon’s mixed messaging is limiting VR to only Business class, I cannot imagine killing zombies rather than having free flow champagne, tasting an a’la carte menu from a Michelin star chef, reading all the new magazines or just having back massage while listening to music. Maybe it’s just me but I really don’t want to be that person who starts shrieking in the cabin because of being nauseous on a VR rollercoaster.

Then again, it is a low(er) cost airliner. Air France is convinced that the new headset is a great idea because “Joon isn’t just an airline, it’s “a fashion brand, a rooftop bar, an entertainment channel, a personal assistant … and Joon does flying too!”