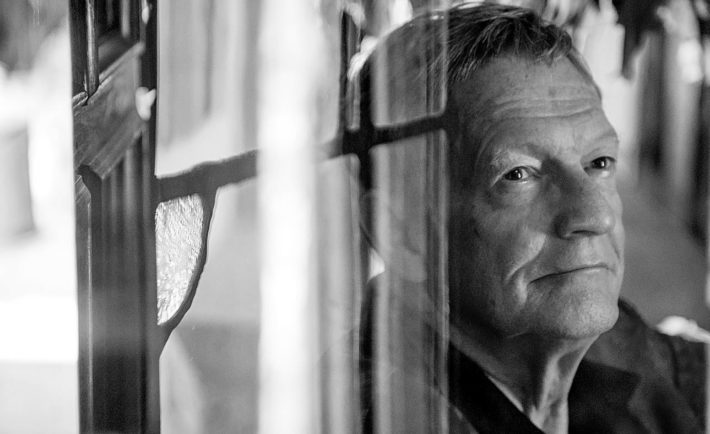 Hugh Hefner, the founder and original editor of Playboy, which brought the post-war sexual revolution onto countless coffee tables around the world, died of natural causes Wednesday. He was 91. The publishing group confirmed their founder’s death.

“My father lived an exceptional and impactful life as a media and cultural pioneer and a leading voice behind some of the most significant social and cultural movements of our time in advocating free speech, civil rights and sexual freedom,” Cooper Hefner, Playboy Enterprises’ chief creative officer and Hugh’s son, said in the statement.

Just a few weeks ago, a famous villa known as the Playboy Mansion opened the doors so that everyone could see what the walls of the Playboy Mansion hide. In honor of their 2017 Playmate of the Year issue, the magazine has partnered with Virtual Reality and 360-degree content provider Inception to give everyone a video tour of the legendary digs of publishing mogul (and eternal bad boy) Hugh Hefner. Watch on computer, phone, or headset as Playboy’s chief creative officer Cooper Hefner (Hughes’ son) guides you through never-before-seen parts of the luxurious estate that the Hefner family and dozens of bunnies have called home.

The truth is, no one has seen ‘Hef’ for almost half a year. In April, for the first time he didn’t show up at his legendary mansion party, prompting a series of news about his serious health condition.

Hugh Marston Hefner was born on April 9, 1926. He was know as an American magazine publisher, editor, businessman, and playboy. He was best known as the editor-in-chief and publisher of Playboy magazine, which he founded in 1953. He was also the founder and chief creative officer of Playboy Enterprises, the publishing group that operates the magazine. Hefner, a millionaire, was also a political activist and philanthropist in several causes and public issues.