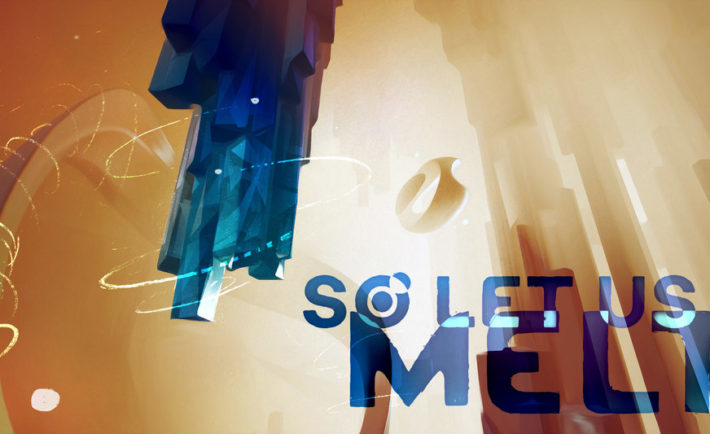 Independent developer The Chinese Room is releasing its first-ever virtual reality game. “So Let Us Melt” is a Sci-Fi parable about a machine lost in a paradise of its own making. This video game development studio is best known for working on experimental first-person games, such as the Half-Life 2 mod Dear Esther, and co-developing its full-fledged remake.

Dear Esther was the studio’s hit, coming out as a mod back in 2008, a year after The Chinese Room was formed. From there the group released Korsakovia, another mod, and the survival horror game Amnesia: A Machine for Pigs. The studio’s growing visibility and size culminated in Everybody’s Gone To Rapture, a 2015 exploration game created in collaboration with Sony’s Santa Monica Studio. The release of that game and what The Chinese Room underwent to achieve it led co-founder Jessica Curry to depart the studio in 2015 due to the ‘toxic relationship’ she described enduring in order to get Sony to publish the game.

The company describes this new experience as an “interactive animated film” with simple controls, making it an ideal entry point. “So Let Us Melt” Exclusively available on Google’s Daydream VR platform, this new title sees the developer reuniting with, in the mean time,  Bafta award-winning composer Curry.

Split into several chapters, they take around five to seven minutes in duration each. “So Let Us Melt” is a game about friendship, gardening and singing. It’s inspired by 1970s sci-fi movies like Silent Running. It’s about the idea of a home, and being alone, and doing your best, and about the wonder and joy of watching things grow and of taking care of things and people.

So Let Us Melt is out now on the Google Play Store priced at $9.49.