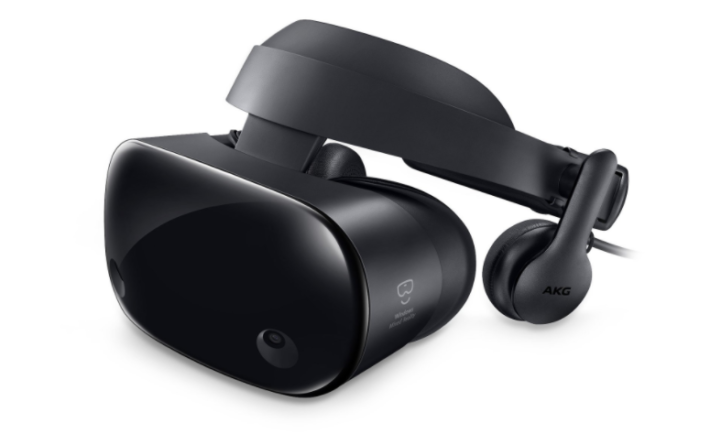 An odyssey is an epic journey, and Samsung’s Odyssey VR headset seems to be the latest upcoming step in theirs. The Odyssey VR headset has been long time coming (since the leak of its name in early 2016), and a number of leaks have indicated that its formal announcement is coming very soon. Let’s tackle a few of these.

One of the most interesting comes from WalkingCat on Twitter. Earlier this week, they managed to find and post images of what may be the Odyssey, which turns out to be a Windows Mixed Reality headset.

Supporting the idea that this leak may be for the Odyssey is an FCC filing for a “Samsung HMD Odyssey Controller Left” that bears a lot of resemblance to the controllers pictured alongside the unnamed Mixed Reality headset. The timing of this coincides with the upcoming Microsoft Mixed Reality Event next week and SDC next month. 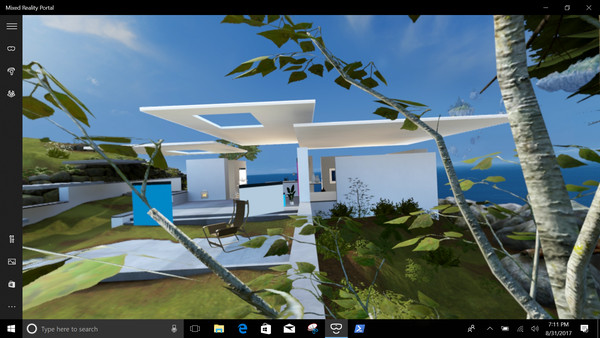 A screenshot of Mixed Reality from The Verge.

Unlike the Samsung Gear VR, a headset co-developed with Oculus, the Odyssey VR headset seems to be an actual standalone VR headset for usage with PC. The Gear VR requires a Samsung smartphone to function (since it uses the phone as its display), just as other Android-oriented solutions do.

A standalone VR headset from Samsung is a fairly interesting proposition by itself, considering the sheer quality of their smartphones, displays, processors…and so on. However, how it will actually stack up when compared to its rivals in the HTC Vive and Oculus Rift can only be revealed with time.