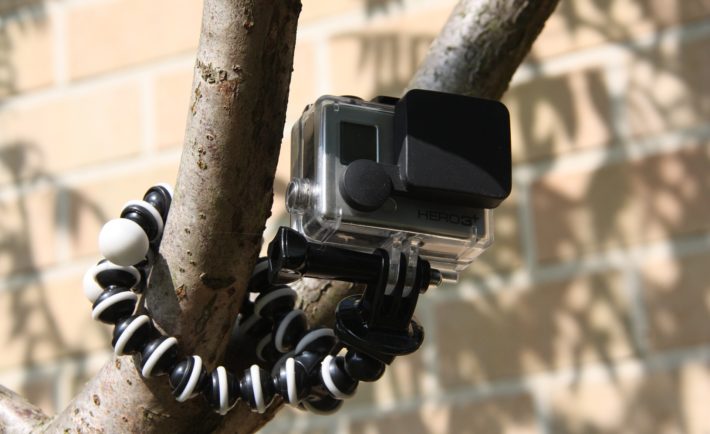 Action camera specialist GoPro has announced its first model to take 360-degree videos and photos. After several years in development, and a series of delays, Fusion is finally coming to market. Fusion features a built-in image stabilization, spatial audio capture and can be used underwater. GoPro has been talking about since CES 2016  and now it is finally coming to market. It will ship in November, and the price is $699. As CEO Nick Woodman teased onstage at the company’s event in San Francisco, there’s potentially much more than meets the eye to Fusion.

GoPro says the Fusion “marks the beginning of a new creative, and that’s because of something GoPro’s broadly calling “OverCapture,” which is a term that actually refers to a few different ways that users can manipulate the footage they shoot with Fusion. Instead of shooting in 360 degrees and posting in 360 degrees, OverCapture allows users to re-imagine all that visual information in more traditional, flat, 1080p videos – meaning you’re becoming a producer and can look for angles you might not seen before.

The new camera looks exactly the same as the previous Hero5, with the almost rubber-like texture and waterproofing built into the camera, but on the inside, they claim a number of updates that improve what is still the most popular POV camera on the market. A new processor, the GP1 processor, is said to add a “new level of performance” to the tiny cameras, with the Hero6 able to shoot 4K60 and 1080p240 video, while also claiming to include the most advanced video stabilization we’ve seen yet.