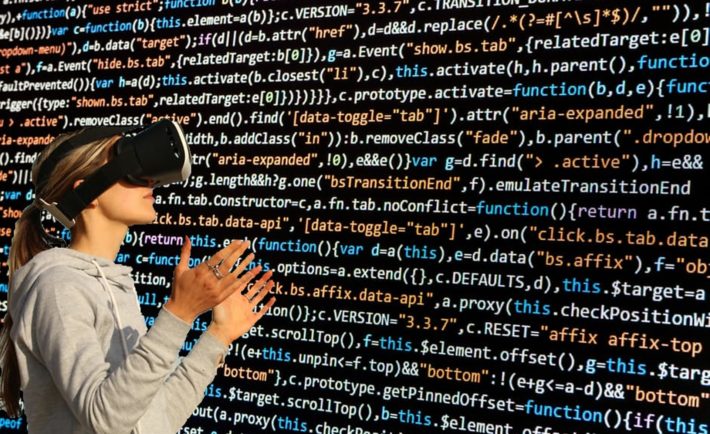 Worldwide revenues for the augmented reality and virtual reality (AR/VR) market are forecast to increase by 100% or more over each of the next four years, according to the latest update to the Worldwide Semiannual Augmented and Virtual Reality Spending Guide from the International Data Corporation (IDC).  Their forecast calls for the combined AR and VR headset market to reach 13.7 million units by the end of the year, and 81.2 million by 2021 with a compound growth rate of 56.1 percent. The majority of the market will belong to VR, which will account for nine out of 10 headsets until 2019, but AR will pick up steam and claim a quarter of the market by 2021. They will also account for tens of billions of dollars.

“Augmented and virtual reality are gaining traction in commercial settings and we expect this trend will continue to accelerate,” said Tom Mainelli, program vice president, Devices and AR/VR at IDC. “As next-generation hardware begins to appear, industry verticals will be among the first to embrace it. They will be utilizing cutting-edge software and services to do everything from increase worker productivity and safety to entice customers with customized, jaw-dropping experiences.”

Very similar expectations are coming from the analyst company CCS Insight. They are estimating that more than 12 million virtual reality headsets will be sold in 2017, with sales of augmented reality smart glasses expected to be worth $1.2 billion in the same year. CCS Insight believes that although augmented reality and virtual reality are two very different technologies, they each have the potential to deliver transformative experiences.

Virtual reality has the most potential with consumers in the near term. Several technology giants are making huge investments, most notably Facebook’s $2 billion acquisition of Oculus VR. Other firms pursuing projects in the area include Google, Sony (with Project Morpheus) and HTC, which has a partnership with games company Valve. Samsung, working closely with Oculus VR, has also produced virtual reality devices for use with its flagship smartphones.

Ben Wood, CCS Insight’s Chief of Research commented: “Most consumers find virtual reality a mind-blowing experience the first time they try it. We believe it has tremendous potential and it’s not just about expensive high-end devices such as the Oculus Rift. For only a few dollars, consumers can dip their toe in the water with an inexpensive cardboard holder for a compatible smartphone. We expect this democratisation of the technology to deliver growth not just in affluent mature markets but also in emerging markets where smartphone penetration is stronger than ever.”