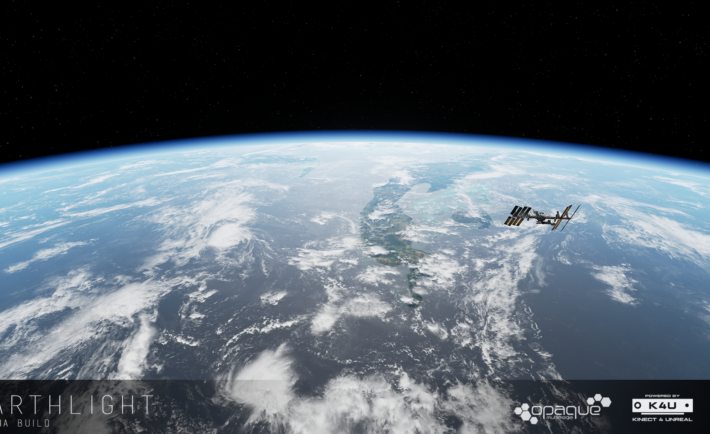 On February 26th, 2015, the developers of the indie VR title Earthlight unveiled the first prominent screenshots of their game, which blew away audiences due to sheer attention to detail. Overnight, the post became a sensation, and although we didn’t know it yet, the poster woke up the following morning to Reddit PMs from NASA laboratories.

To the sufficiently well-versed in U.S. federal agencies, this shouldn’t be too much of a surprise. Primitive Virtual Reality has been used by the U.S. Military and NASA for literal decades. While the earliest forms of their simulations were, again, primitive at best (you weren’t going to get a Vive-level VR experience in the 90s), it’s been a longtime goal of these agencies to accurately simulate these things for the sake of training.

So, the title is a little bit misleading- VR astronaut training has actually existed for quite some time. Thank NASA for that. Earthlight, however, was a massive step-up compared to anything seen on the consumer-side in ages, and because of the high realism boasted by those first screenshots, NASA was immediately quite interested. 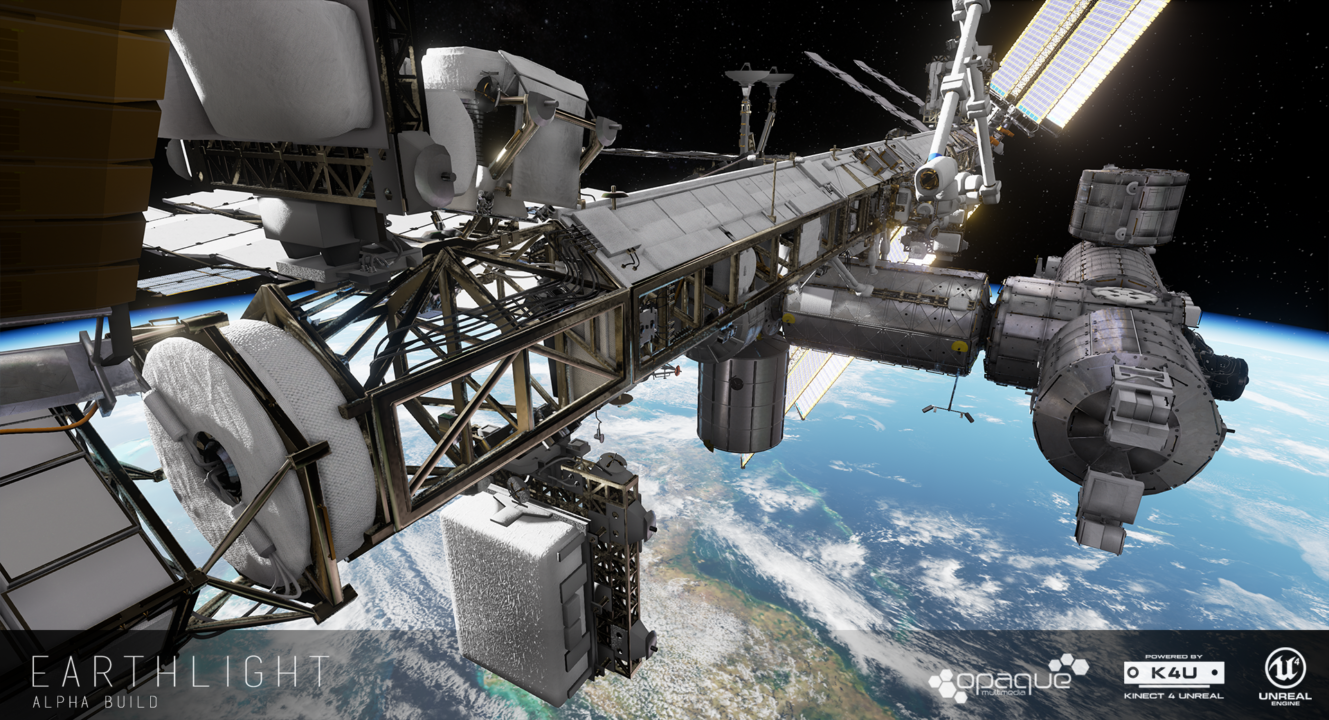 The developers of Earthlight VR, Opaque Media, were initially anxious at being contacted by such a big player in the industry. In Emre Deniz’s own words, “It’s not everyday that you get private messages from NASA.”

NASA was interested in Earthlight because, in some ways, it resembled what they themselves were doing with Virtual Reality training. Despite this, NASA still brought Opaque Media on board to offer Earthlight as an easier alternative to full-blown astronaut training, which requires several hours of work from upwards of 40 people.

In addition to being a fairly stellar example of VR astronaut training, Earthlight is still a consumer product in its own right. Earthlight is a game with a story released in episodes, following the journey of an astronaut named Ana as she undergoes a journey through the vastness of space. Where Earthlight goes from here, nobody knows, but it looks like they’re reaching for the stars.