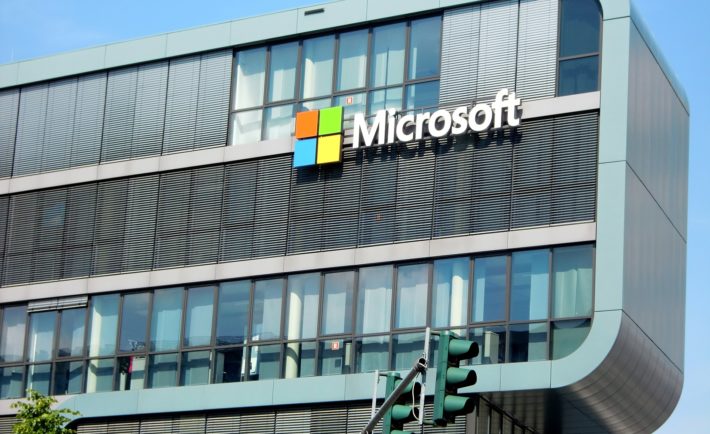 AltspaceVR, the virtual reality social network that hosts events like stand-up comedy or presidential debate-watching parties, is now part of Microsoft. After a sudden shutdown due to a drop in funding in July, Microsoft obviously has now come to the rescue.

The Altspace team joined the software giant a few days ago, and is now being tasked with “building the world’s preeminent mixed reality community,” according to Microsoft’s mixed reality lead Alex Kipman, who called Altspace “a pioneer in social mixed reality” Tuesday.

As of July, the startup detailed that it had just 35,000 monthly active users. Following the shutdown announcement, the startup let go a significant number of employees, leaving what it referred to as a “skeleton crew” to keep the service running.

Microsoft has no plans to kill off the AltspaceVR, or stop it working on rival VR platforms. “AltspaceVR will continue to work on PC and Mac in 2D mode, HTC Vive, Oculus Rift, Daydream by Google, and Samsung Gear VR,” says a Microsoft spokesperson.

AltspaceVR is available for Google Daydream, Oculus Rift, HTC Vive, and Samsung Gear VR, but not Windows Mixed Reality. AltspaceVR CEO Eric Romo said Tuesday that the company will continue to embrace these third-party platforms as well. However, the company said in an email to users Tuesday that there are no immediate plans to bring Altspace to Microsoft’s HoloLens.