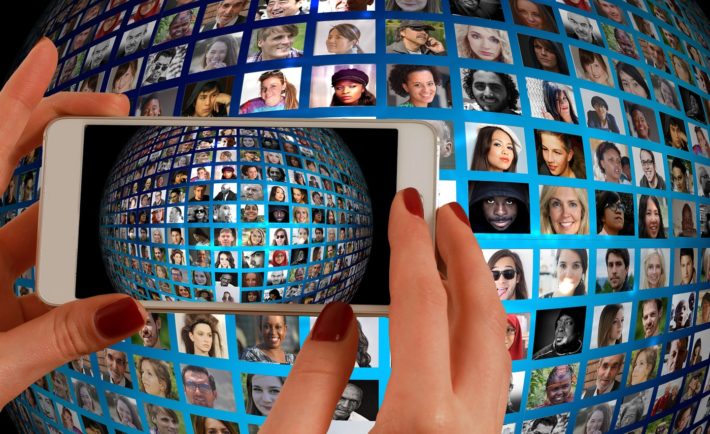 According to an International Data Corporation report, the digital reality market will grow from $5.2 billion last year to more than $162 billion in 2020. Corporate CEOs in any field would be hard-pressed to find a multibillion-dollar industry with an anticipated compound annual growth rate (CAGR) of 181.3% over the 2015–2020 forecast period in any sector other than digital reality.

Also, established by HTC earlier this year, the Virtual Reality Venture Capital Alliance, or VRVCA, is an organisation comprising of VR-invested firms and companies who believe VR is the next big medium. With HTC at the forefront, the VRVCA has set aside US$12 billion to grow VR, with investments in both hardware and software startup developers.

“For many years augmented and virtual reality were the stuff of science fiction. Now with powerful smartphones powering inexpensive VR headsets, the consumer market is primed for new paid and user generated content-driven experiences. Recent developments in healthcare demonstrated the powerful impact augmented reality headsets can have at the industry level, and over the next five years we expect to see that promise become realized in other fields like education, logistics, and manufacturing,” Chris Chute, vice president, IDC Customer Insights and Analysis.

Companies are struggling to find their VR place under their own cloud. Google is adding augmented reality stickers for the Pixel, including official collections based on Stranger Things and Star Wars, among other franchises. The company said its Pixel 2 phones’ cameras are specifically optimized and calibrated for high-quality augmented reality, and it showed this off at today’s event with a variety of AR apps. One lets you watch League of Legends in augmented reality, and another lets you play with augmented reality Legos, similar to an app that already exists for Google’s Daydream VR platform.

Apple has also something to say. They agreed that they are focused on AR as a platform and that they were building their phones with the hardware needed to enable great experiences. Scott Montgomerie, cofounder and CEO of Scope AR, an enterprise AR developer, said that what’s most important for AR hardware will likely be the iPhone X, Apple’s highest-end device. “Inside the iPhone X is the A11 chip as well as a processor dedicated to neural network computing. The neural network models are supposed to more accurately track faces and the world around them, which could make for some more compelling AR experiences” Montgomerie said.

HTC also said that they are showing its commitment to the VR medium. “Not only has the company established the Vive X Accelerator Program, pledging US$100 million and access to VR mentors for startup developers, but the company also recently spun off its VR business into its own subsidiary, the HTC Vive Tech Corporation. $100 million is just a drop in the pond compared to the company’s next move, however. HTC has founded a new Virtual Reality Venture Capital Alliance (VRVCA) which is putting aside US$10 billion to assist the growth of the medium through investment in hardware and software VR products and developers”.

Microsoft consumers should expect to hear way more about this type of experience in the years to come. Microsoft’s Alex Kipman, who invented its Hololens and is its chief presenter on all things augmented and virtual reality, said that the experience lets us “renegotiate our very contract with reality.

Google, Microsoft and Facebook all have competing AR developer platforms. At one point, Google was trying to push its own hardware platform with Project Tango, a depth-sensing camera system it offered to third-party phone makers. Only two phone makers, Asus and Lenovo , have adopted Tango, but the resulting phones have been lackluster. Tango received little developer support.