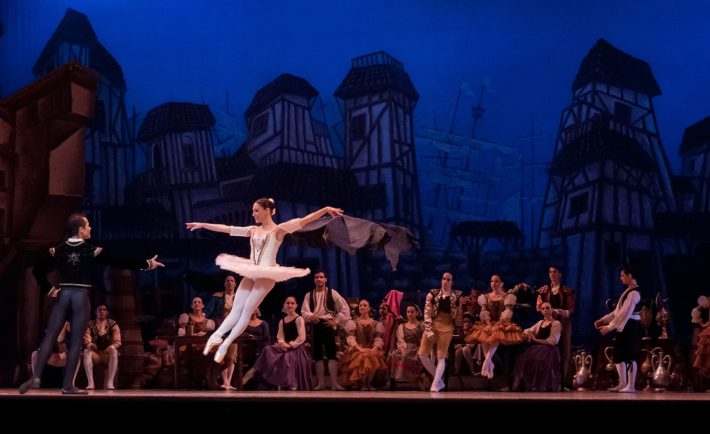 Google Glass managed to make AR and it seemed inaccessible with limited applications and maximum privacy concerns. Now, simple AR apps like Pokemon Go and Snapchat have brought down consumer walls and made us see the fun side of the technology.

Now that ARKit has launched on iOS 11 and Apple has effectively created a huge platform for AR on the iPhone overnight we can only see it expanding in terms of depth and breadth. Just to remember, ARKit is an augmented reality framework Apple introduced at WWDC ’17 that is compatible with iOS 11 iPhones and iPads. ARKit lets developers place digital objects in the real world by blending the camera on the screen with virtual objects, allowing users to interact with these objects in a real space.

Recently TechRadar got the chance to experience one of the really exciting directions augmented reality is taking right now. Fairly soon, augmented reality is going to be known for so much more than bringing Pokemon into the real world or changing our faces in real-time with animated lenses.

Despite funding cuts over the last few years theatre continues to thrive and innovate in the UK and with over fourteen million attendees walking through the doors of London’s West End in 2015, live drama and music can clearly still pull in a crowd. But audiences always want more and the increasing popularity of immersive theatre experiences like Secret Cinema and Punchdrunk productions demonstrates the public’s hunger for an interactive and autonomous role when they visit the theatre.

Theatre has existed in some form or another for over 2000 years. Beginning as a festival celebration in ancient Athens it has grown and transformed into a worldwide, billion dollar industry. Now, as with every aspect of human life, technology is transforming what theatre can offer audiences.

One of the pioneers is a CoLab Theatre, a London-based theatre company that strives to offer their audience an autonomous and sometimes augmented experience in a city-based environment. CoLab’s director Bertie Watkins calls what they offer “pervasive theatre”. A step beyond immersive experiences and more commonly associated with gaming theory, it involves extending fiction into the real world (think PokemonGo).