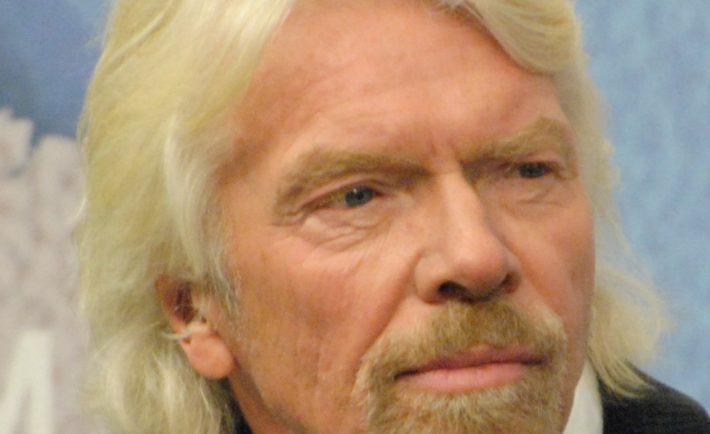 Richard Branson has backed the introduction of a universal basic income and said it is crucial to tackling the rise of artificial intelligence (AI).

The billionaire said it could help protect people whose jobs will be lost as a result of new technology.

Another reason the world should look to the Nordics, according to Branson, is its experiments with universal basic income — which can help counter the effects of AI.

“In Finland you are experimenting with it in at least one city at the moment,” says Branson, who recently announced his support for the idea.

“Basic income is going to be all the more important. If a lot more wealth is created by AI, the least that the country should be able to do is that a lot of that wealth that is created by AI goes back into making sure that everybody has a safety net.”

“Obviously AI is a challenge to the world in that there’s a possibility that it will take a lot of jobs away. [..] It’s up to all of us to be entrepreneurially minded enough to create those new jobs.” he said for Business Insider.

Mr Branson has previously joined other entrepreneurs, including Mark Zuckerberg and Elon Musk, in backing calls for a universal basic income.

In August he said he had discussed the idea with global figures leaders including Kofi Annan, Desmond Tutu and Jimmy Carter.
When it comes to the development of artificial intelligence, some people are more positive than others.

Tech titan Elon Musk says it will cause World War III and “is a fundamental risk to the existence of human civilization.”

Microsoft co-founder Bill Gates, on the other hand, isn’t panicking. AI, he says, is “on the verge of making our lives more productive and creative.”