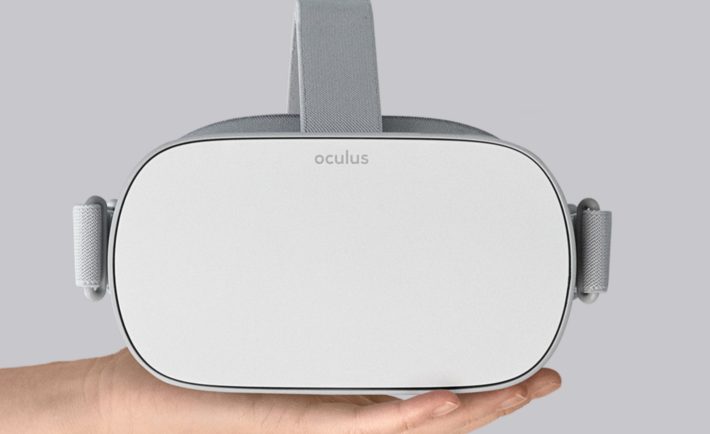 Facebooks very own CEO, Mark Zuckerberg introduced a new $199 headset, Oculus Go, and permanently cut the price for the flagship Rift to $399 as he talked up VR’s potential.

“At every step along the way, the future is built by people who believe it can be better” he said.

In a blog post, the company said the new price for its immersive headset will be available for a “limited time” as part of a summer sale.

In January, Oculus co-founder Palmer Luckey said that even at the initial $599 price tag, the Rift headset didn’t offer Oculus a profit. This isn’t the first price drop by Oculus this year: The package was trimmed to $499 on March 1. In July the price went down for 33% to $399.

Facebook paid $2 billion for Oculus in 2014, and although sales figures have not been released, many analysts believe the headset is lagging behind similar offerings from HTC and Sony.

Although Oculus Gear VR headsets are practically handed out with Samsung smartphones, the company’s more expensive Oculus Rift platform doesn’t appear to have attracted any real following. According to market research firm Canalys, Facebook sold fewer than 400,000 units of the Oculus Rift last year, making it less popular than the competing HTC Vive and Sony PlayStation VR, the latter of which has already shipped more than 1 million units.

“Though some believe Sony has de-prioritized promoting VR in favor of the standard or Pro PlayStation 4s, it is not worth investing in major marketing campaigns while current supply remains sold out,’ said Canalys Analyst Daniel Matte. ‘Sony should push VR more forcefully when supply constraints ease, and especially as promising titles such as Farpoint and Golem are launched” they said from the company.