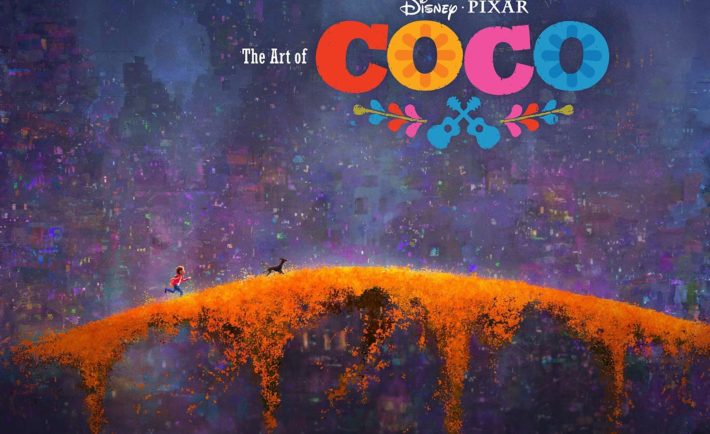 Directed by Toy Story 3’s Lee Unkrich, Coco is new adventure about a young musician, Miguel (Anthony Gonzalez), who finds himself in the Land of the Dead with some family history hunting to do.

The VR experience will let you wander around the Land of the Dead, playing a skeleton, picking up items, interacting with characters and casually dancing on stage with your fellow skeletons. Plus, it will have a social element to it.

With technology continuing to offer new ways to bring in as many viewers as possible, Disney may be getting a jump start by offering VR experiences as a marketing tool. While Coco has had some backlash with many fans insisting the film is just like 20th Century Fox Animation’s The Book of Life, Pixar is still playing up the film’s lush visuals as a main selling point, and seems to view VR as an opportunity get that across and hopefully get people into theaters.