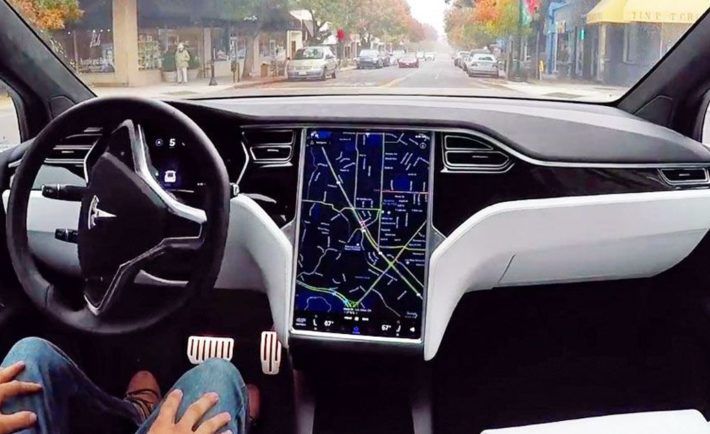 While many industries are beginning to embrace augmented reality, it’s really starting to come into its own in the automotive space.

According to the International Trade Administration, the automotive industry accounts for roughly 3 to 3.5 percent of the United States gross domestic product.

The augmented reality automotive market is estimated to grow at a CAGR of 30.31% during the forecast period, to reach $7.98 Billion in 2025. The base year for the PWC report is 2018 and the forecast period is 2020–2025. The market for augmented reality automotive applications is primarily driven by the increase in adoption of advanced driving assistance systems by OEMs across different vehicle types and consumer demand for in-vehicle safety features that potentially reduce collisions and injuries caused by human-driver errors.

With increased use of Automotive Augmented Reality AR-HUDs In entry level and mid-level passenger cars and the electrification of automotive mechanics, the global automotive augmented reality market is expected to witness substantial growth over the coming decade. Digitalization permits the steering wheel and dashboard to be updated without any preparation, and augmented reality can be utilized to provide the driver with data by displaying it on the windscreen.

At CES 2017, for example, three automotive equipment makers shared augmented reality concepts with the world. Not only will these make driving more exciting, but it could also prove as a huge step up in regards to sharing safety and environmental data.

Harman is well ahead of the game, displaying its LIVS concept in a modified Chrysler Pacifica. With the help of simulated video, the technology is designed to share a variety of information with the driver, such as markers for other vehicles, street signs, and speed and braking data.

Right now, automotive equipment makers are still in the design phase. They’re seeking ways to implement augmented reality into vehicles in a way that makes sense in regards to features, functionality, and price.