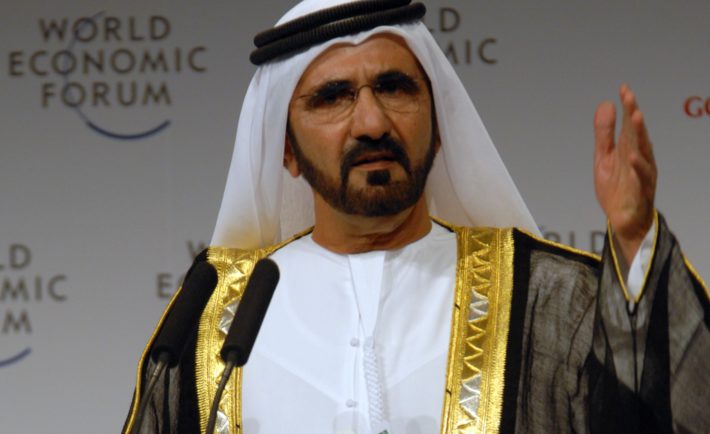 The UAE Artificial Intelligence strategy was launched to boost government performance, the rate of accomplishing achievements. The Vice President has set out a new artificial intelligence drive that will one day affect “all our services, sectors and future infrastructure”.

The strategy will create a highly productive innovative environment by investing in advanced technologies and AI tools that will be implemented in all fields of work.

Launching the strategy, Shaikh Mohammed said: “The UAE Centennial begins now, with the launch of massive projects such as the AI strategy to set up the basis for the coming phase. This strategy represents the post-smart government phase, and it will be relied on by various future services, sectors and infrastructure projects.”