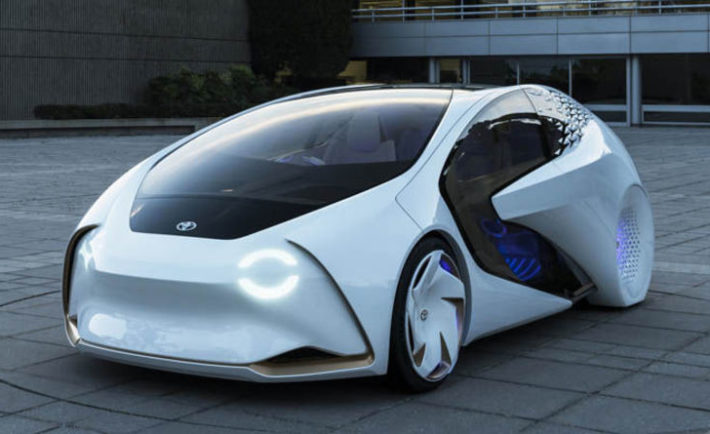 After unveiling a concept model for a new line of autonomous vehicles, Toyota expects to start testing these driverless cars in 2020.  Toyota is supposedly combining their Concept-i cars with an AI called “Yui” — the product of spending billions on a venture capital arm meant for AI development.

Yui isn’t your typical autonomous driving system. Toyota wants their AI to be able to chat with drivers and get to know them better by using their preferences, emotions, and habits, which Yui builds through deep learning.

The company says the Concept-i series is based on its Learn-Protect-Inspire technology that understands people, uses automated driving technology to increase safety and can anticipate the driver’s feelings. So for example, it’ll be able to learn about you via your expressions and tone of voice, GPS information and even your social media activity to suggest routes it thinks you might find more enjoyable as a slight detour.

It’ll also be able to read all five senses, meaning it’ll be able to tell if your eyelids are getting droopy, or send rhythmic inflate-deflate patterns to the seat if it senses you’re getting annoyed, or pull up one of your favorite songs if it thinks you’re feeling blue. It can also take over driving functions completely in certain dangerous or high-stress situations.

Toyota says the AI system will be able to assess the driver’s state of mind to provide help as needed — by switching to self-driving mode in the interest of safety, for example.

The automaker will provide a first glimpse of the concept car at the Tokyo Motor Show opening Oct. 27.