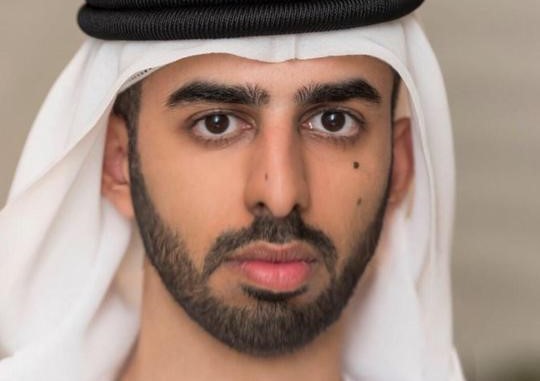 Last year the UAE got a Minister of Happiness, and now, in another world first, the country has a Minister of Artificial Intelligence – an acknowledgement by the Emirates that these are the technologies that are going to change the world around us, and quickly.

H.H. Sheikh Mohammed bin Rashid Al Maktoum, Vice President of the UAE and ruler of Dubai, announced a full cabinet reshuffle today, and as part of that 27-year-old Omar Bin Sultan Al Olama has been announced as the Minister of AI.

He said that the new Government is a Government for the new Emirati percentage whose goals is to develop knowledge, supporting science and research. The Prime Minister also announced a new portfolio of Advanced Skills, charged with ensuring citizens have skills for future jobs – particularly with the rise of AI. “Advanced technology will create new jobs and make half of existing jobs redundant within just ten years,” he added.

UAE wants to be a “major hub” for developing AI technology and legislation by 2071. “We are seeking to adopt all tools and methodologies related to Artificial Intelligence to expedite and ensure more efficiency for government services at all levels,” Sheikh Mohammed said.

In his tweet, Sheikh Mohammed said the reshuffle would represent “a renewal of blood, a catalyst for change and a preparation for the next stage of our nation’s path”.