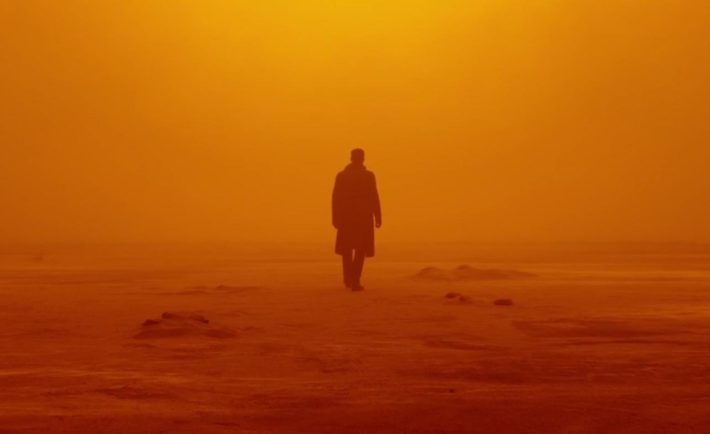 Ah, Blade Runner. Not only is Blade Runner one of the most influential films of the 80s, it’s also one of the greatest fathers of modern sci-fi. The importance of science fiction to the advancement of technology is difficult to understate: not only are almost all of our greatest technical advancements inspired in some way by retro science fiction stories of old, but even modern sci-fi serves to inspire new generations of geeks and nerds the world over. Blade Runner was praised back then for its excellent character exploration and world-building, and because of that an exploration of the world of Blade Runner in VR seems almost like a perfect fit. If the recent release of Blade Runner 2049: Memory Lab is any indication, this truly is a perfect fit.

Blade Runner 2049: Memory Lab is a tie-in Virtual Reality experience, available for free, meant to promote Blade Runner 2049, the sequel to the 80s original. While the 80s original took place in the then-far-off year of 2019, Blade Runner 2049 hops into an even further-advanced, retro-futuristic image of the year 2049. Memory Lab isn’t directly tied to the events of the latest movie, but it does allow people to explore the setting of the new film in gorgeous detail as long as they have a capable PC with an Oculus Rift or the Samsung Gear VR. (Visual fidelity will obviously be much better on the former, which is where the footage in the video above is recorded from.)

Interestingly, Memory Lab is only 1 of 3 tie-in VR experiences for Blade Runner 2049. There’s also Replicant Pursuit, exclusive to the Gear VR, and an as-of-yet unreleased third title that will be released for both Gear VR and Oculus Rift. We’ve embedded a video of Replicant Pursuit for your viewing below.

Do either of these tie-in VR applications catch your interest? If so, are you already a fan of the Blade Runner series, or will these be your first experience with the franchise? Comment below to let us know what you think of this, and if other films should use VR tie-ins for promotion as well.