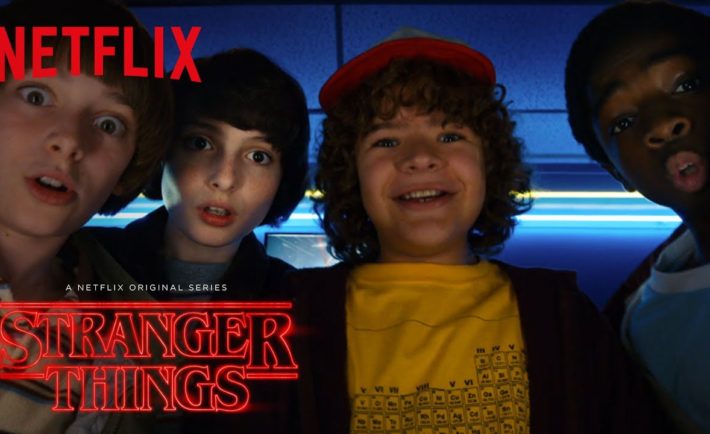 Did you hear? Stranger Things Season 2 is out, and Snapchat has apparently implemented a full AR tie-in for its release.

Snapchat has offered various filters for some time now, but with the addition of world lenses (made late last year), the application is now capable of light augmented reality experiences. Most world lenses for Snapchat aren’t very interactive and are just a way to line up a cool Snap or two. The new Stranger Things-themed world lenses, however, allow you to interact with the iconic lights from Joyce Byers’ living room. Tapping different items in the AR recreation of this location from Stranger Things, and you’ll get all kinds of cool interactions that we won’t spoil here.

Stranger Things Season 2, meanwhile, has released to what seems to be an equivalent critical reception to its predecessor. Some of the luster has been lost- after all, this is season 2, the first season was something people hadn’t been exposed to in decades- but season 2 still seems to be of high quality while offering a few unique surprises of its own. While we aren’t going to dive as deep as to provide a full-out review for the season in this article (we’re VR World, not Netflix World), we highly recommend it and its tie-in Snapchat experience to fans of the series.

For a video preview of the Stranger Things world lens, check out Mashable’s video here. Alternatively, just go ahead and install Snapchat on Android or iOS, open it up and try out the world lens for yourself.

Do you think there’s potential in more frequent VR and AR tie-ins for film and TV releases like this one? Will you be binging Stranger Things Season 2, if you aren’t already? Will you be playing with the Stranger Things world lens and possibly giving yourself a good scare in the process? Comment below and share your thoughts with us!