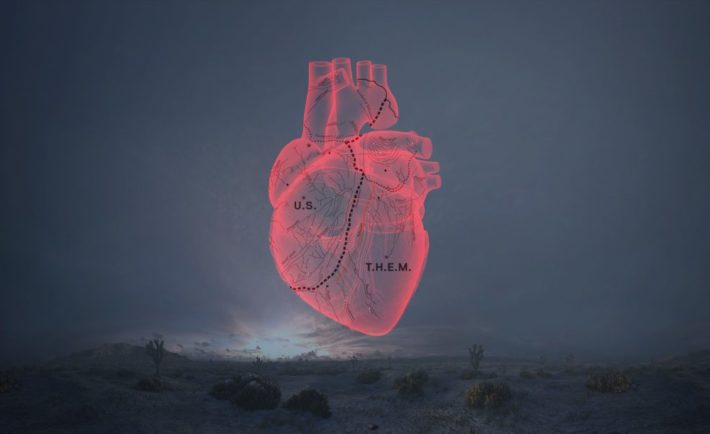 The Board Of Governors of the Academy of Motion Picture Arts and Sciences has voted a special honorary Oscar (statuette) to director Alejandro G. Inarritu’s extraordinary virtual reality installation Carne y Arena.

It’s the first Academy Award presented to a work in the medium of virtual reality, one of less than two dozen special Oscars to ever be awarded, and the first to be given out since Toy Story, in 1995.

Carne y Arena combines physical spaces — a sand-covered floor, a spare and cold waiting room, a multi-screen video installation — with the Oculus Rift. Imagery both representational and abstract guide the viewer through an experience designed after the paths of global immigrants and refugees.

“The Governors of the Academy are proud to present a special Oscar to Carne y Arena, in which Alejandro Iñárritu and his cinematographer Emmanuel Lubezki have opened for us new doors of cinematic perception,” said Academy president John Bailey.

Carne y Arena, Iñárritu’s multimedia art and cinema experience, is a deeply emotional and physically immersive venture into the world of migrants crossing the desert of the American southwest in early dawn light. More than even a creative breakthrough in the still emerging form of virtual reality, it viscerally connects us to the hot-button political and social realities of the U.S.-Mexico border.”

The Oscar will be Inarritu’s fifth Academy Award. He won three for Birdman including Best Picture, Director, and Screenplay as well as becoming only the second helmer in 65 years to win back-to-back awards when he won Director again for 2015’s The Revenant.