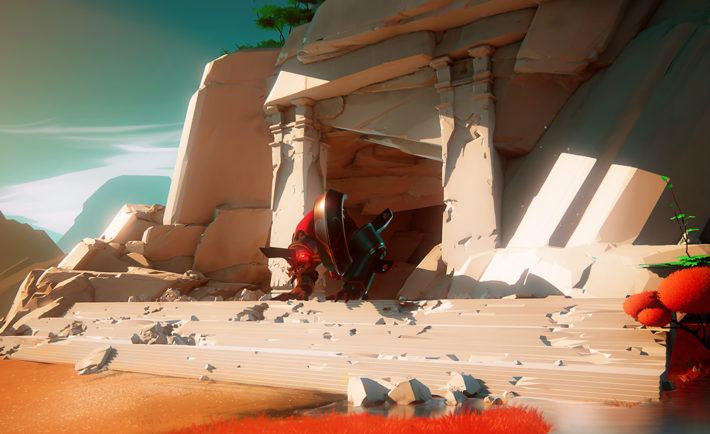 As we previously anticipated, Sony announced a number of new titles on Monday for their now one-year-old Playstation VR platform.

The announcements push the number of games available for the platform ever closer to the three hundred mark.

Following is a brief overview of the titles unveiled Monday:

Produced by Destructive Games, this is billed as “an action-packed hero shooter that transforms you into a titan, letting you use your massive size and firepower to compete with others in a quest to become a god.”

Developed by TribeToy, gamers will use VR to serve as “captain of a powerful airship,” set in “a fantastical world of airborne gladiatorial sci-fi.”

Reminiscent of aviation classic Pilotwings, this title has already been released for Oculus Rift and HTC Vive.

Sprint Vector — a title that has already been available for some time on Steam — will soon bring its “physical thrill of extreme sports [meeting the unhinged energy of a crazy game show” to Playstation VR.

If fast food and zombies are on your menu, Dead Hungry may well be the game for you. It was released yesterday, in time for Halloween.