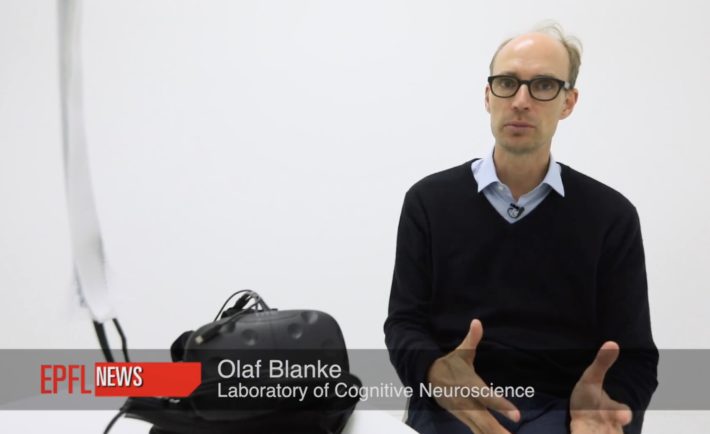 New findings announced today by Swiss neuroscientists working at École polytechnique fédérale de Lausanne (EPFL) appear to be a breakthrough in treating phantom body pain in those suffering from paraplegia.

This research is especially significant because such pain is completely resistant to conventional drug therapy.

In their study, now published in the journal Neurology, researchers created a bodily illusion for their subjects, using a VR setup including a pair of dummy legs, a camera, and virtual reality goggles.

“We tapped the back of the subject near the shoulders and the subject experienced the illusion that the tapping originated from the paralyzed legs,” explained Polona Požeg, co-author of the study. However, by using the VR setup, the subjects would see the stimulus being applied to their legs.

According to lead author of the study, Olaf Blanke, despite the participants being aware they were actually being tapped on the back, within minutes “the visual stimulus dominates over the tactile one.”

Virtually restoring participants’ sense of touch in this way led to improvements in their phantom pain: “When we did this, the subjects also reported that their pain had diminished,” Blanke said.

Building on this research, Blanke’s team is now working on developing what they term an “immersive digital therapy” that can be regularly used at home by those suffering from spinal cord injury and chronic pain conditions.